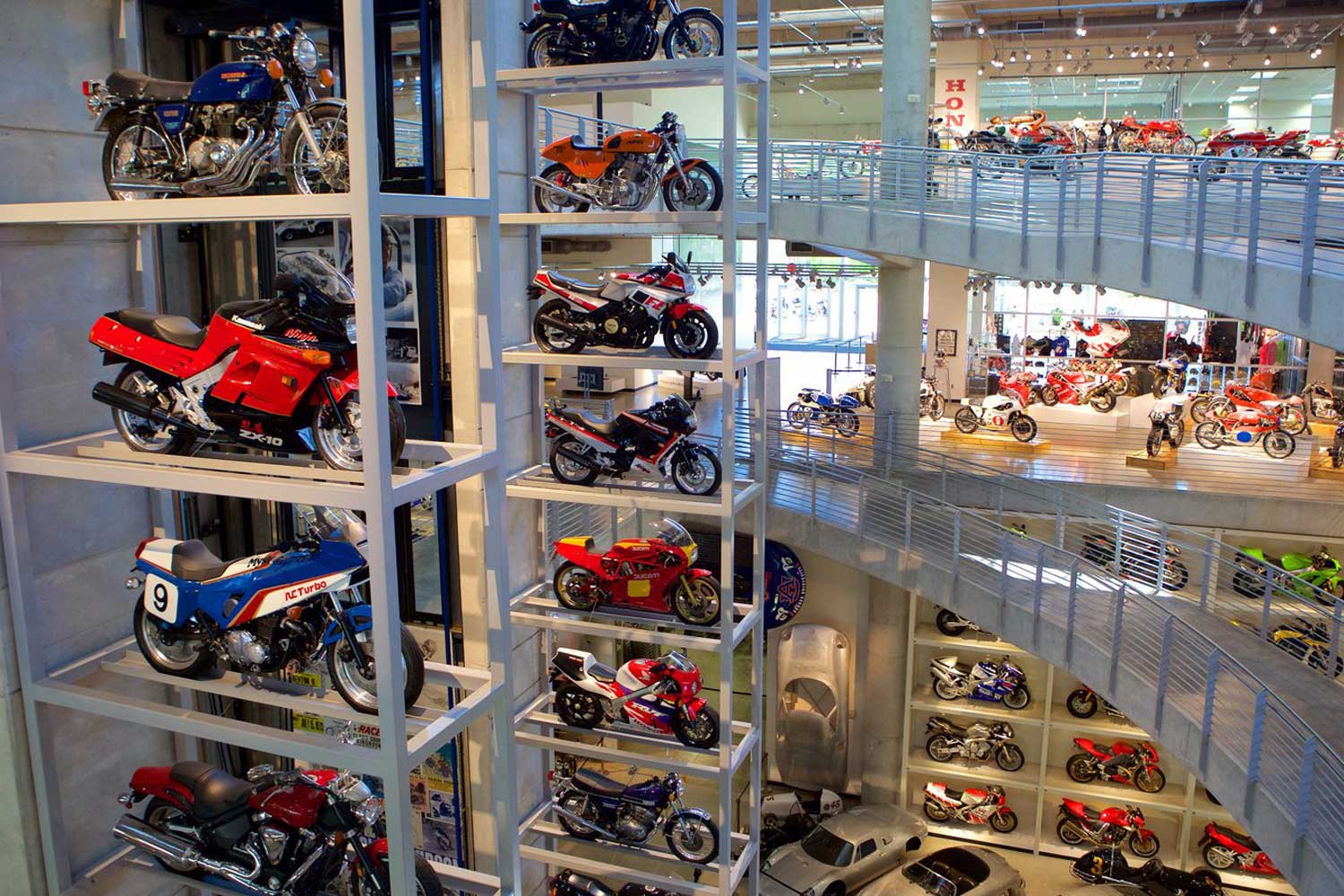 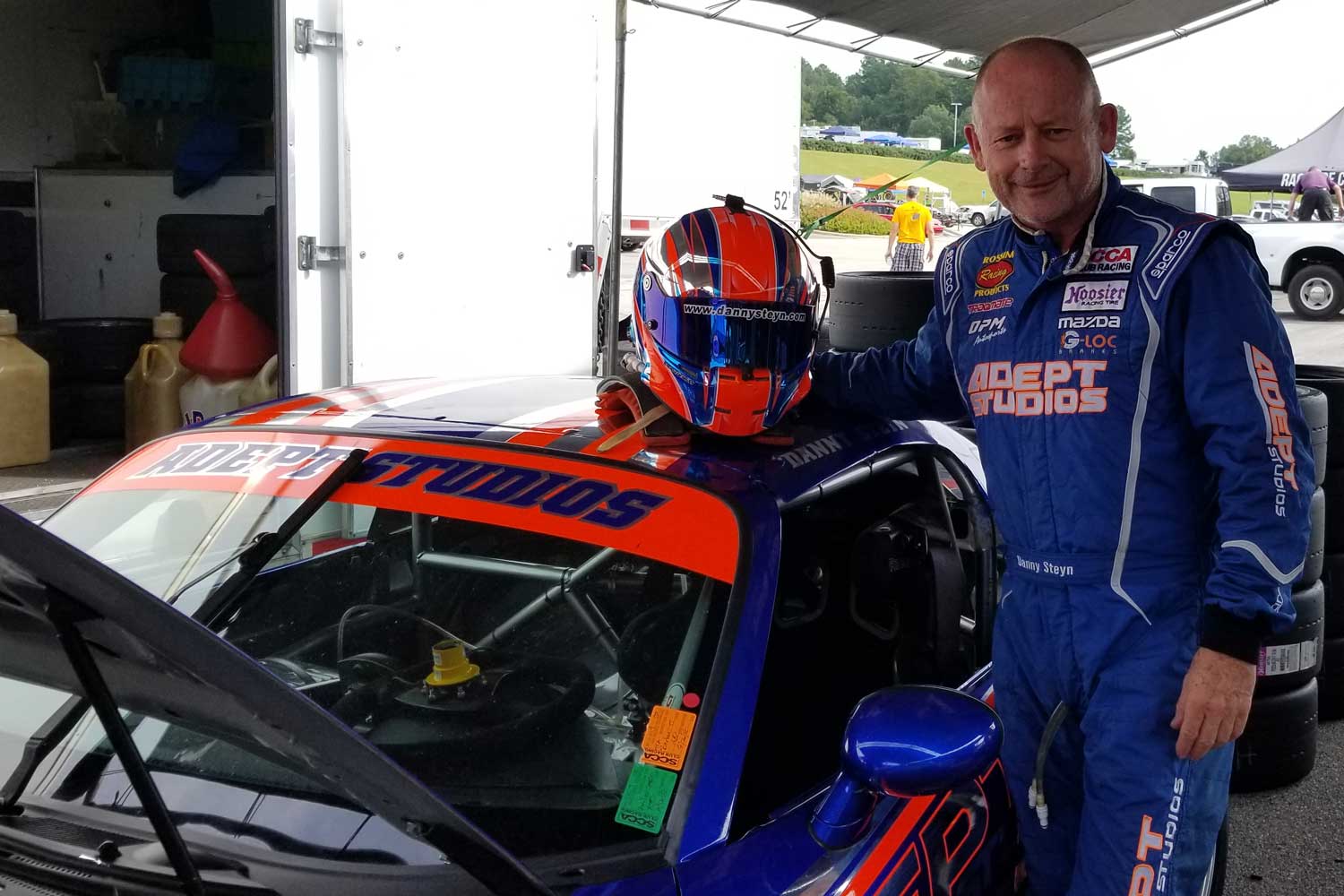 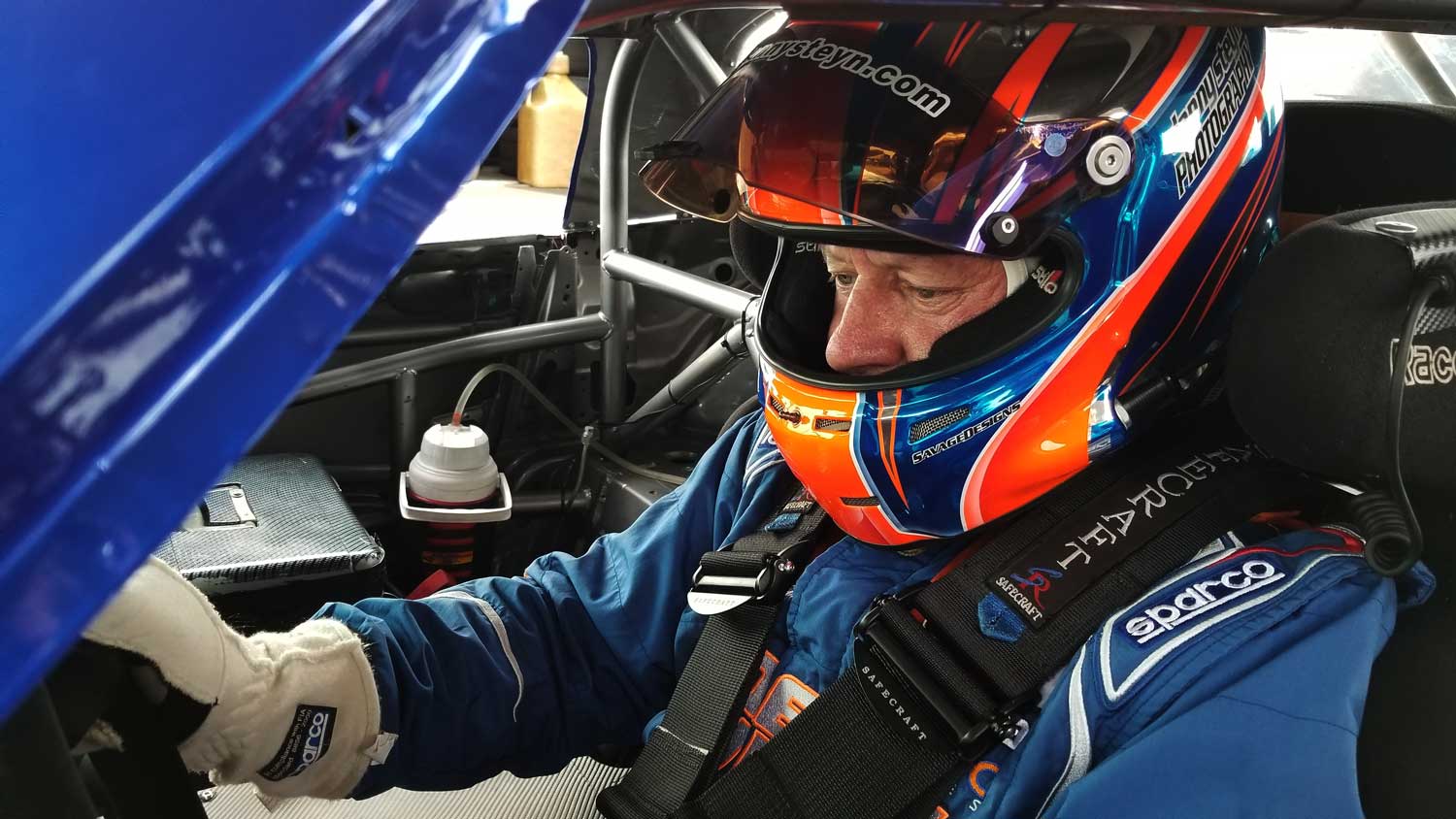 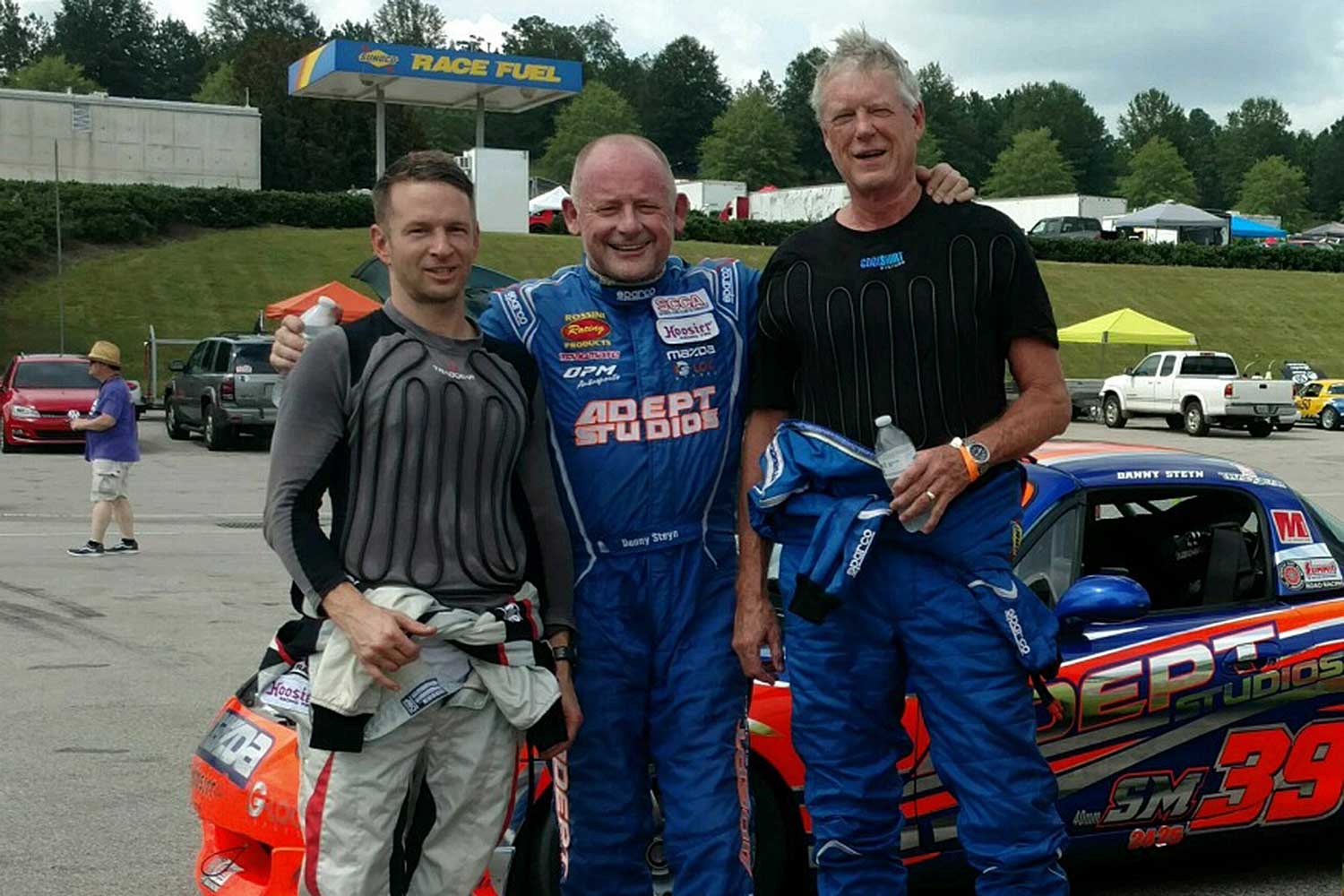 Barber Motorsports Park is arguably one of the prettiest and best prepared tracks in all of the USA, and its facilities are second to none. Add to that the legendary motorcycle museum, and you have a superb motorsports destination. What the track lacks in straights it more than makes up in a variety of complex corners, both cambered and off cambered, ascending and descending. It is a busy track where you never rest:- you are always finessing your car on the verge of oversteer and understeer.

In the Spec Miata class, Danny Steyn has had plenty of success at the track, setting the lap record at Barber on more than 7 occasions, and currently holds the fastest Spec Miata lap at 1;45.7, set in cool conditions at a NASA event in February 2016.

This past weekend, Steyn was at Barber doing final adjustments to his cars in preparation of the SCCA Runoffs at Indianapolis. Augusts hot, humid Alabama weather pretty much cancels any chance of beating lap records, but Steyn put his Miata on the pole for both races, with healthy margins:- more than 0.6 secs and 0.9secs for race 1 and 2 respectively.

Leading to the highly anticipated Runoffs at Indianapolis, Steyn has built some late season momentum in his last 8 races, winning 5 of them and finishing second in the remaining 3.

Rossini Racing is going to be well represented at Indianapolis, with multiple racers from all across the country making the annual pilgrimage to the Runoffs. We are looking forward to this soon-to-be-epic race.