Back in 2011, Aiden started racing at the age of 5 years old, in quarter midgets in Salisbury NC. He was immediately quick and won 6 out of his first 10 races. He then started racing in more sanctioning bodies, in additional classes, and in 2012 he not only won 14 of his 31 races, he also set numerous track records, and won the Junior Animal class at both the Buckeye Indoor Championships as well as the North Carolina Championships

With is immediate success, in 2013 Aiden moved up to the quarter midgets senior class and proceeded to win 19 of his 58 races, becoming the 2013 QMA Junior Animal Eastern Grands National Champion, also setting several tack records.

Following on his success in Quarter Midgets, in 2014 Aiden moved on to sprint Go-Karts, competing in the GoPro Motorplex Karting Challenge in Mooresville, NC, the POWERADE Championship Series at Carolina Motorsports Park and USAC quarter midget events at NCQMA and NGQMA, and in the process, won almost half of all his races.

In 2016 Aiden switched to the GoPro Motorplex Karting Challenge and quickly won more than half of his races, becoming the IAME Swift series champion and the Briggs LO206 series champion, and destroyed his class at the WKA Gold Cup National event at in Jacksonville, winning all seven of his races!

2017 was a watershed year for Aiden as he moved up to doing HPDE events in full sized cars with NASA. He also continued to race select events in sprint go-kart series.

In 2018 Aiden got what he was chasing, a full competition license to compete with NASA in their club racing series, and he became a regular competitor in NASA Southeast, NASA Mid-Atlantic and NASA Mid-South events, also doing Time Trials as well to increase his seat time.

Aiden is currently running Spec Miata, competing in NASA and SCCA regional and national events, and has hopes of chasing the Teen Mazda Challenge title. We wish him all the success!! 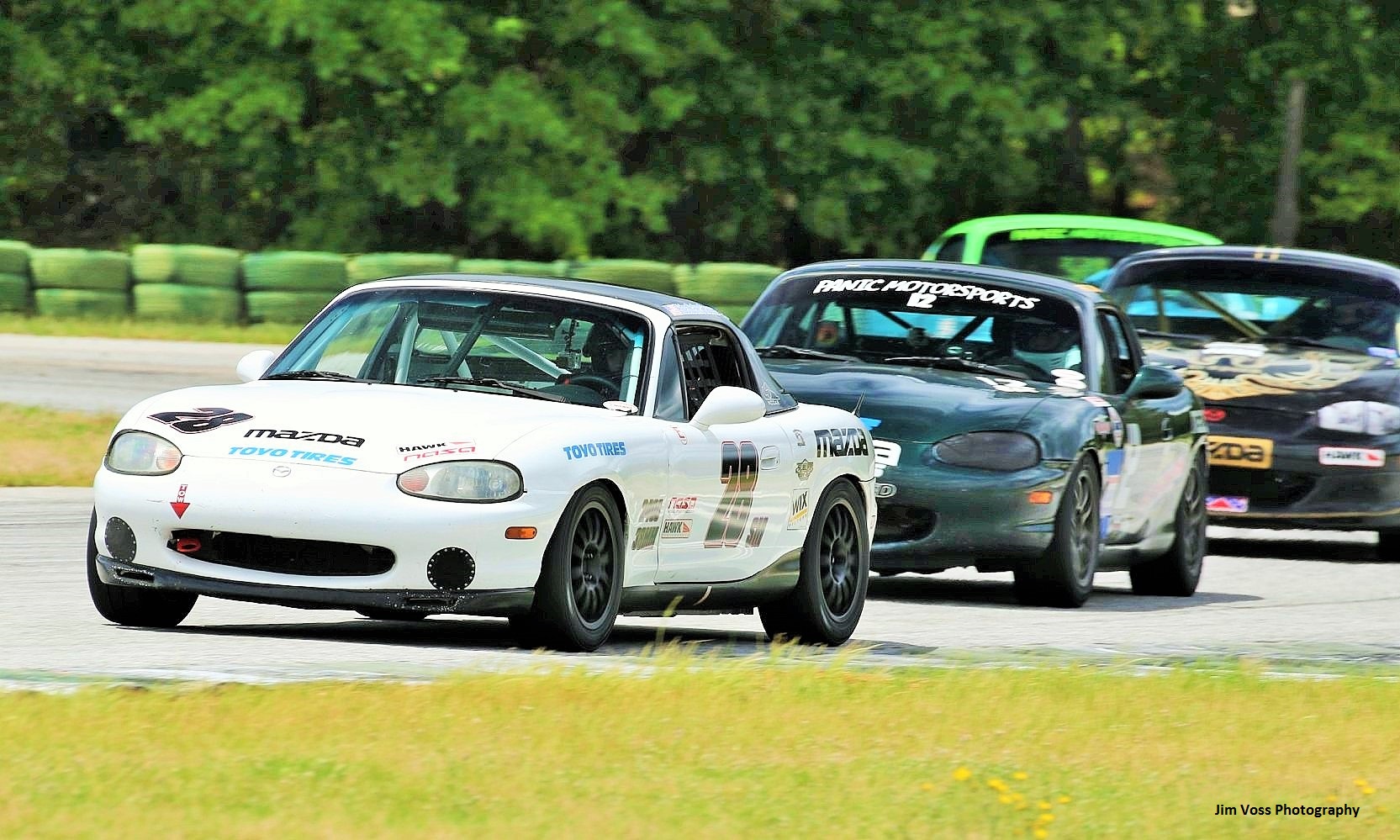 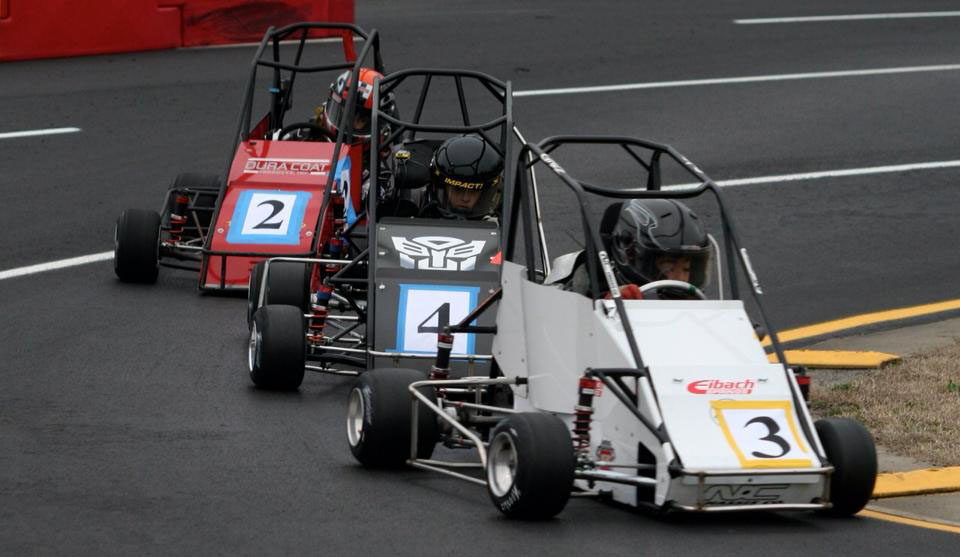 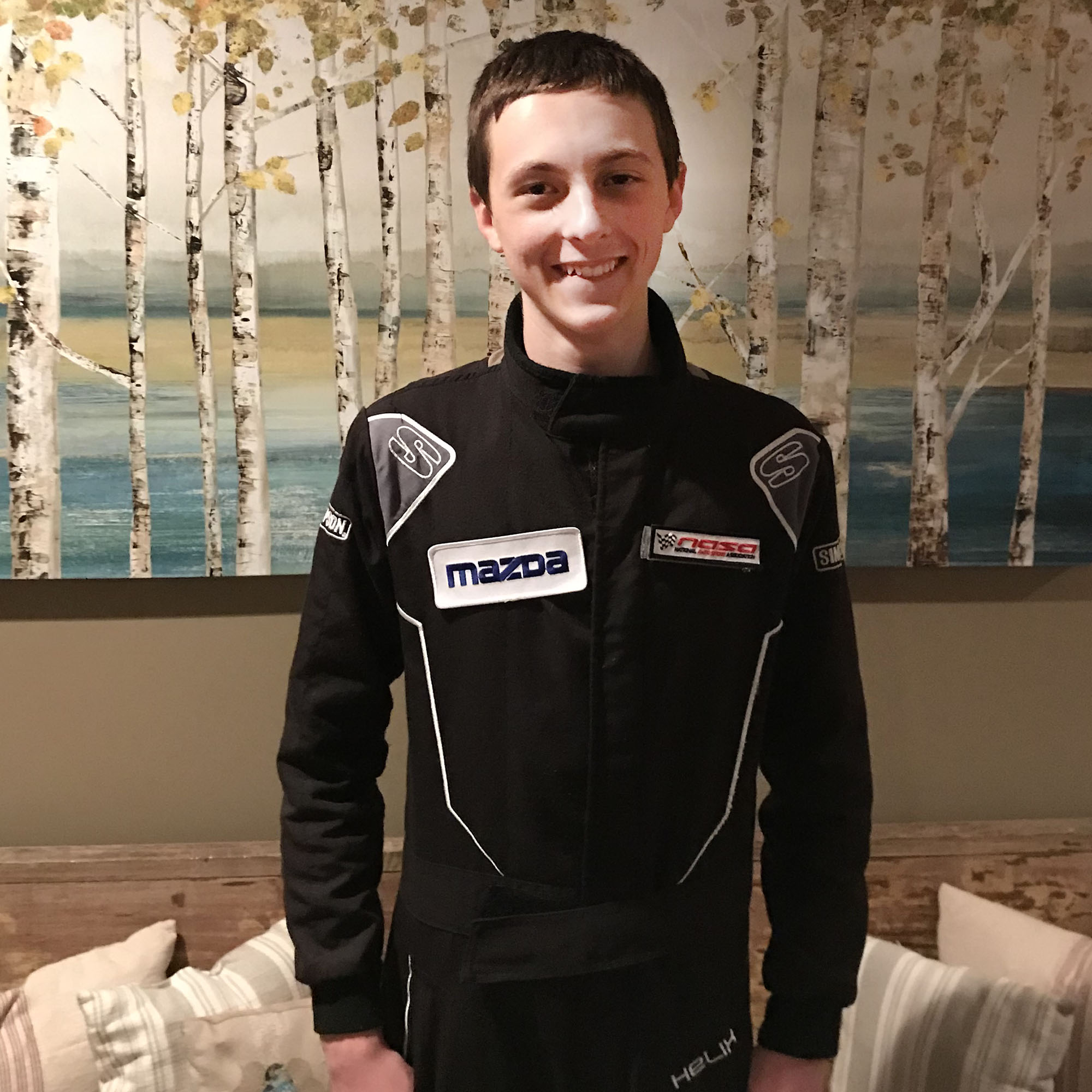 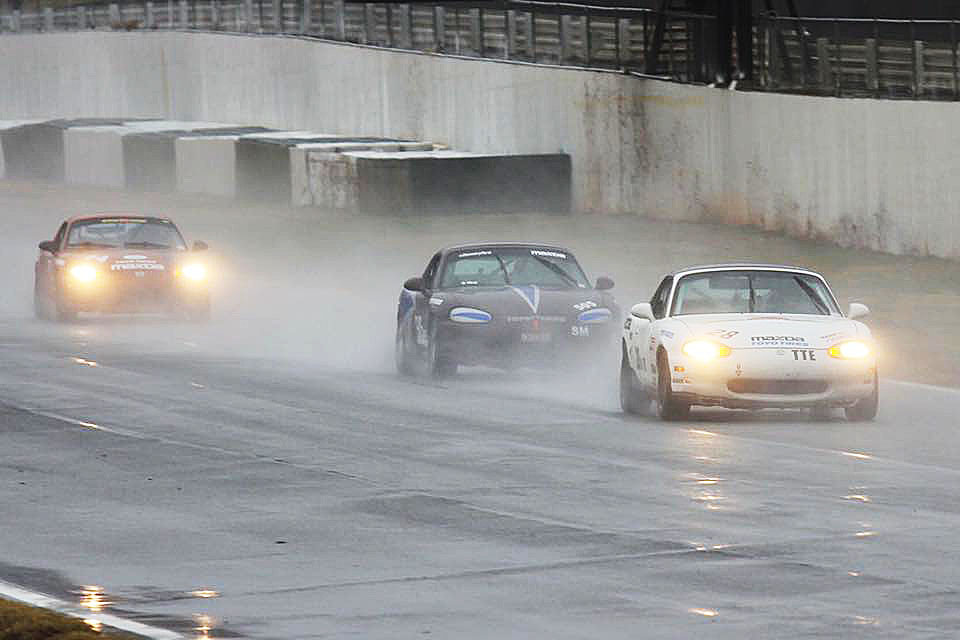 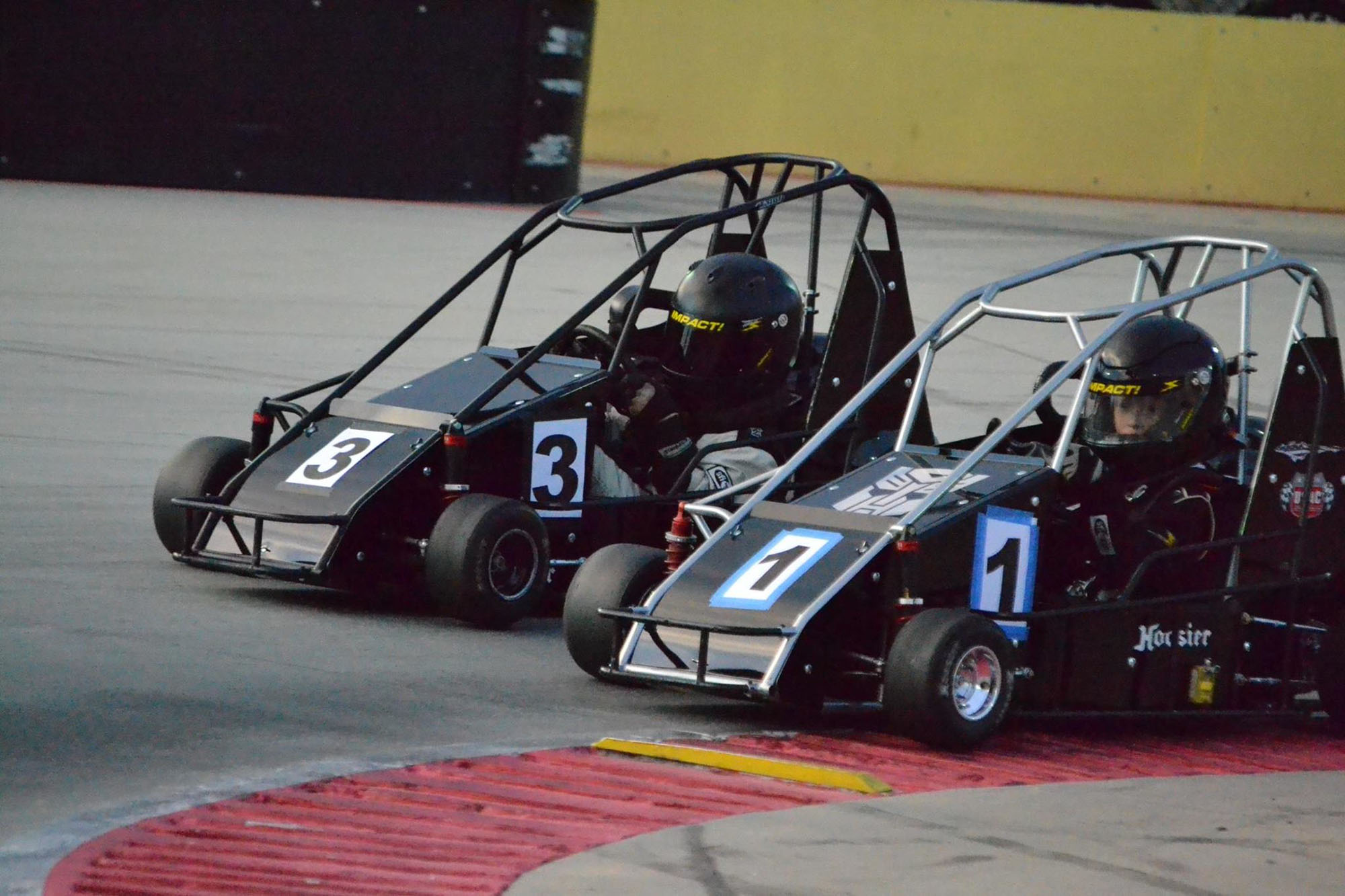 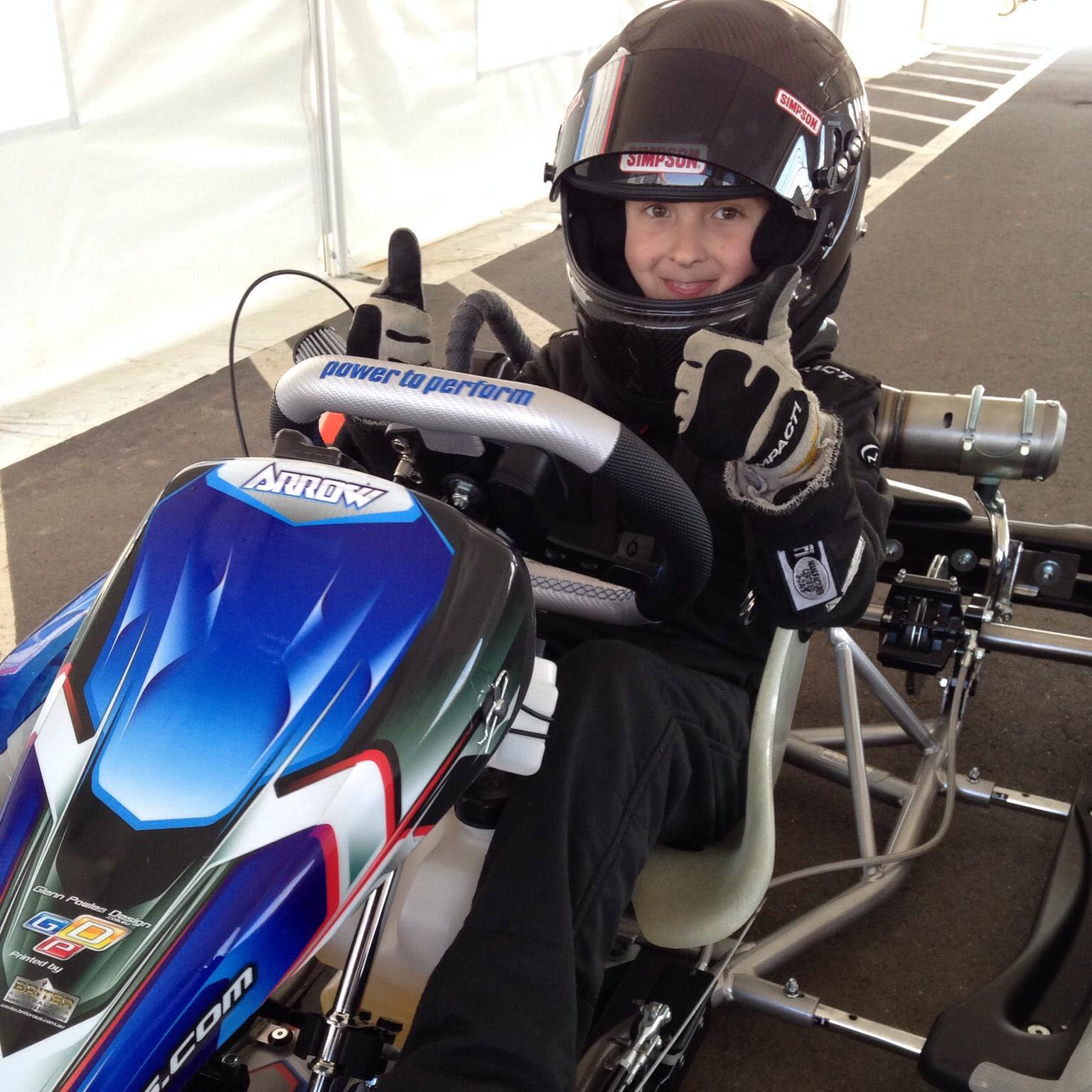 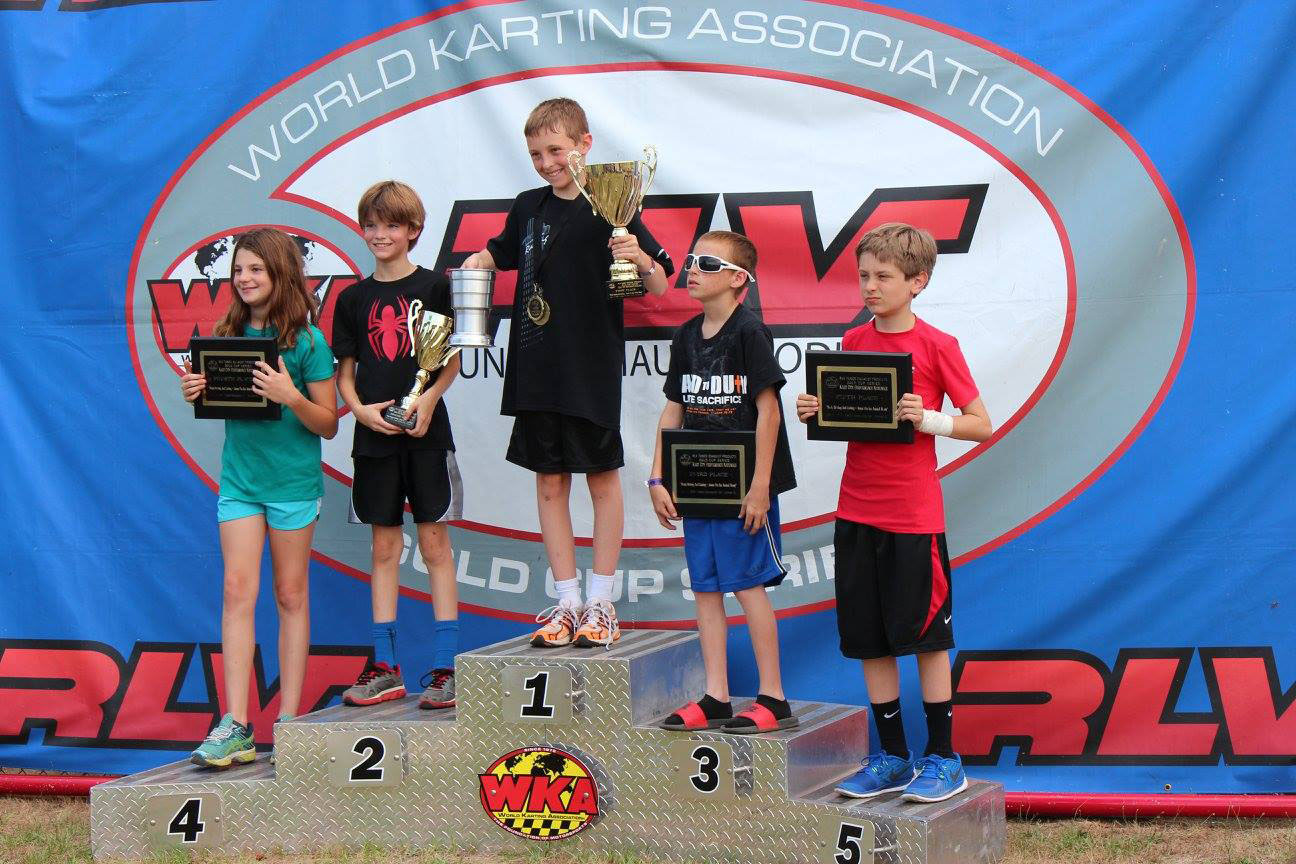