His motorsport career started at the age of 3 when he received a Honda cr50 as a gift from his parents. Three years later, he entered his first motocross race at Virginia Motorsports Park and was winning races by the age of 8. Robert’s motocross career flourished early, winning three championships in one year. Then, as injuries plagued the young motocross racer, he and his father looked for a safer way for Robert to expel his need for speed. His interest in race cars began with an iRacing subscription which morphed into a need to race in the real world.

At 17, Robert started to race autocross in his 2012 VW Golf GTI and won his class in his first start. He went on to win every race except one in his debut autocross season. After his successes in autocross and many recommendations to race wheel-to-wheel, Robert enrolled in two Skip Barber Racing schools to fine tune his craft.

In 2017, he was invited to the Skip Barber Racing School Academy Shootout at Atlanta Motorsports Park to compete for a full-time season in Skip Barber’s Formula 2000 racing series. With instructors such as former F1 driver Divina Galica watching on, Robert learned the track quickly and managed to be in the top 8 going into the final session. On a drying track, Robert set the fastest lap of the event and secured an overall finish of 4th.

After climbing the HPDE ladder, Robert started racing cars door-to-door in 2017. His results steadily improved until he got his first podium in his first race in 2018. 2019 proved to be his most successful year with two wins, three 2nd places and one 4th place finish. He achieved his first pole and his first win in 2019. He is looking to expand upon his results in 2020.

Robert plans to primarily focus on his studies until graduation in May of 2021, when he hopes to try for motorsports titles around the country. Until then, he will be mixing it up in NASA and SCCA SM competition. 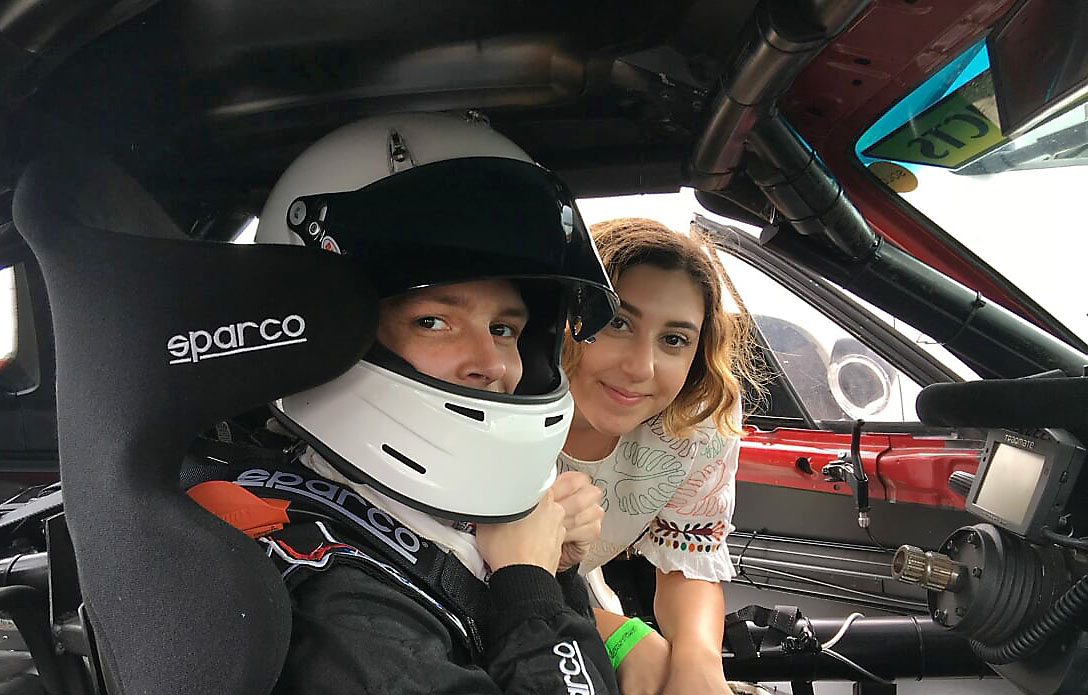 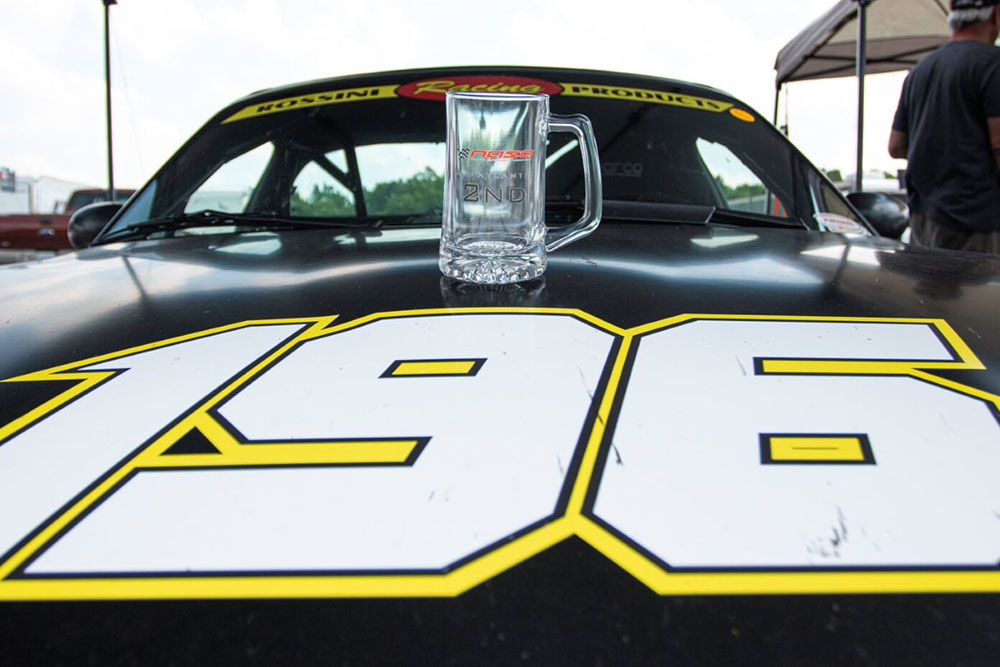 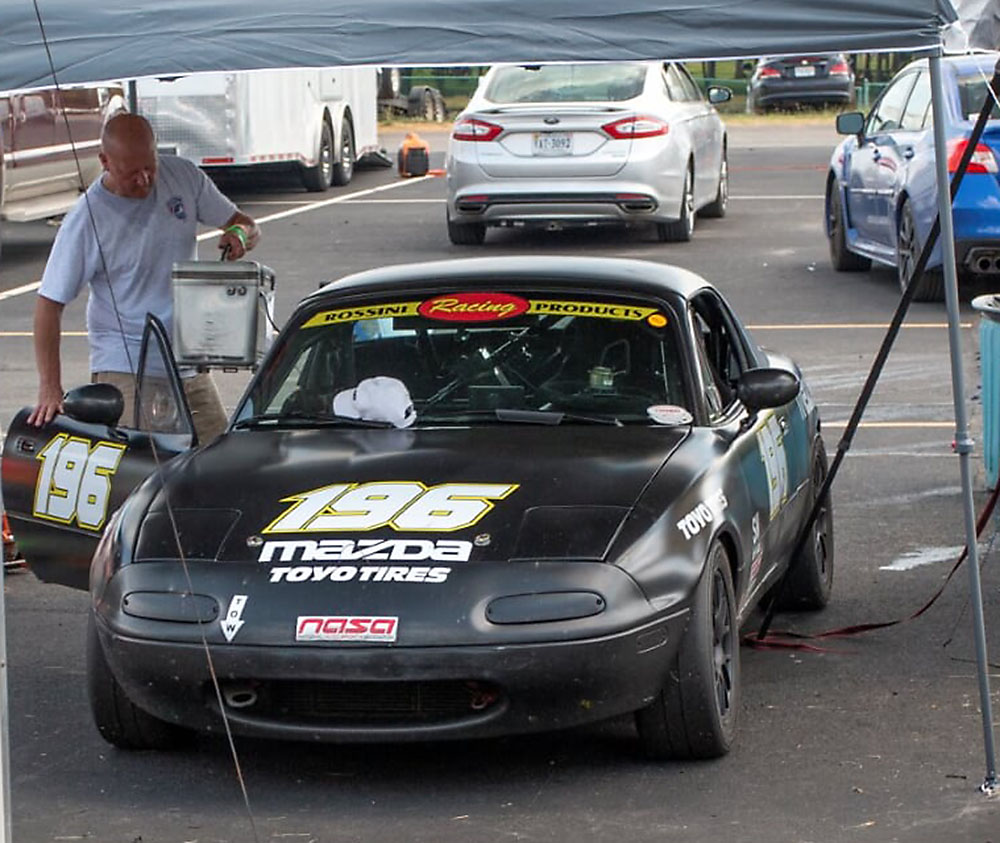 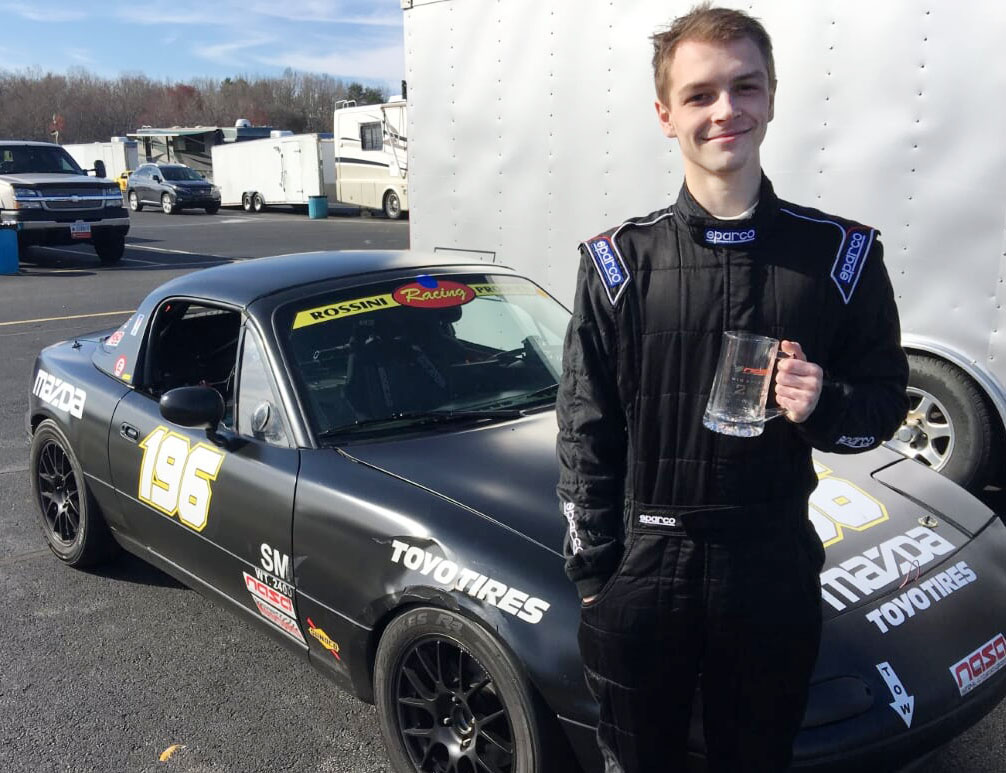 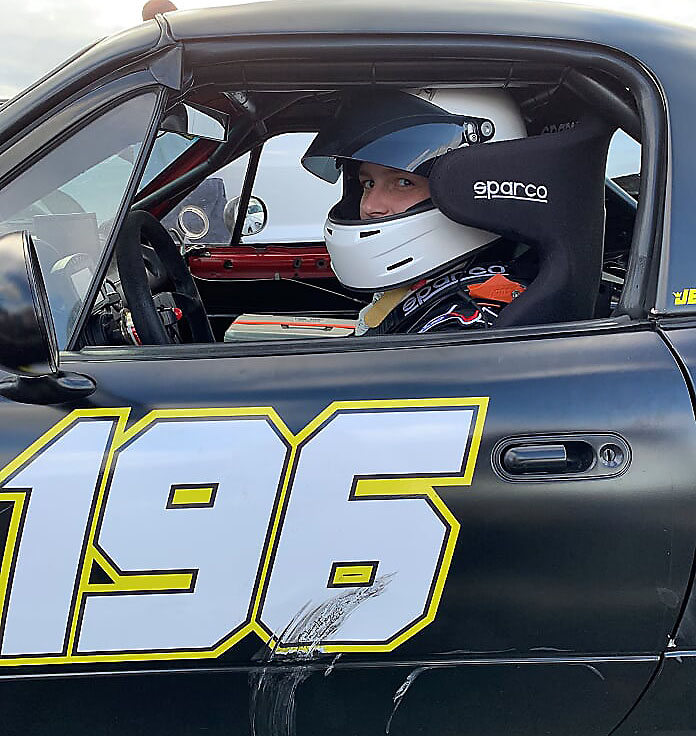 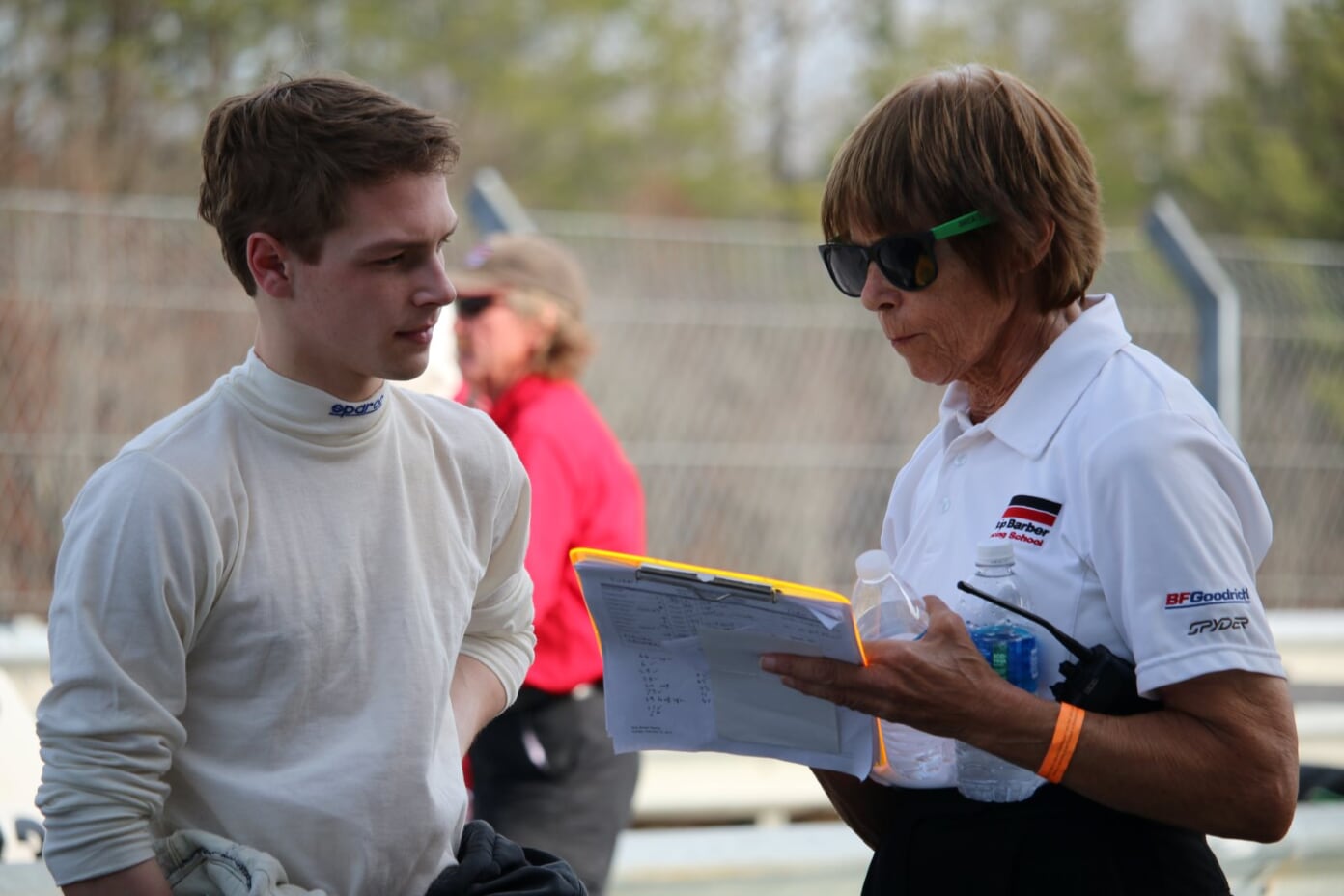 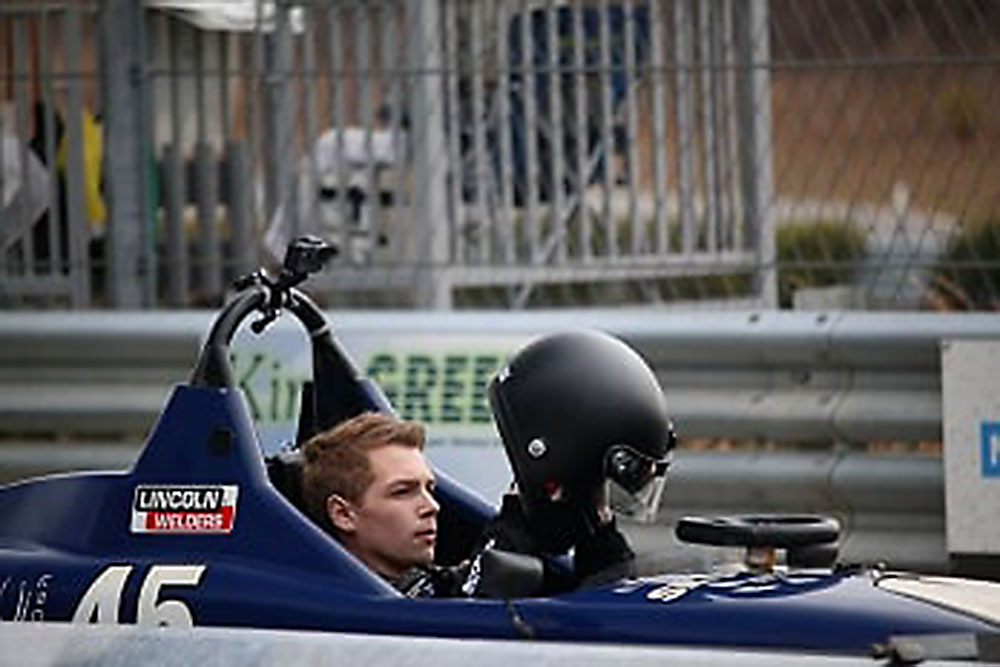