Growing up in a drag racing family, Adam Culley started drag racing the second he got his license, racing 8 second first gen Camaros at Richmond Dragway and Virginia Motorsports Park.

Adam is just starting out and has the distinct advantage of having a wife that enjoys coming to the track to support his racing. He has managed a top 10 finish in Spec Miata in his first year of racing, quite and achievement 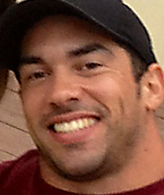 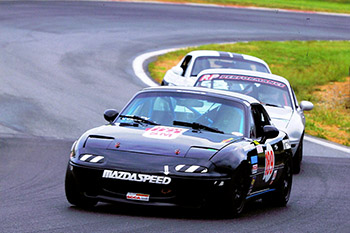