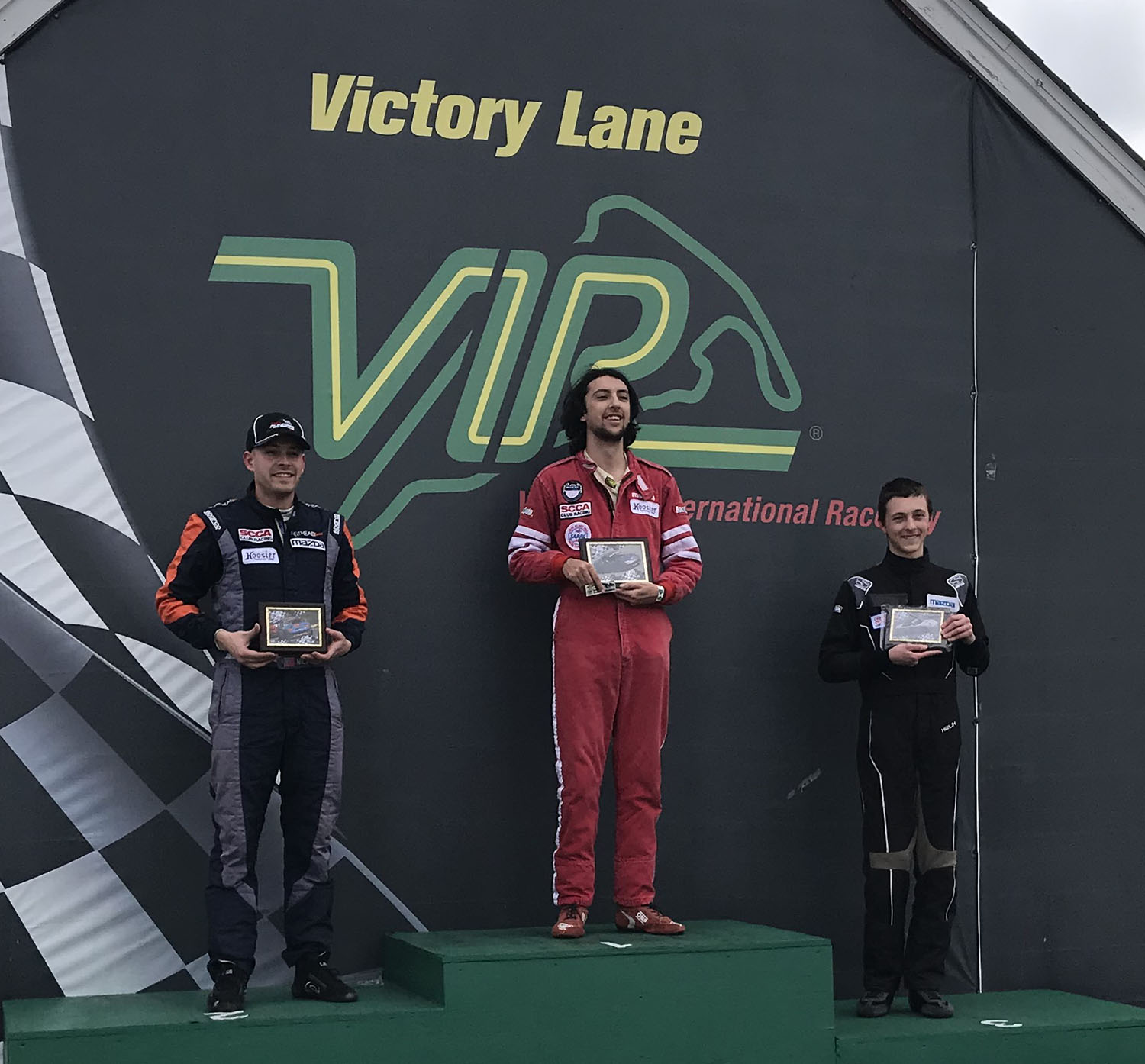 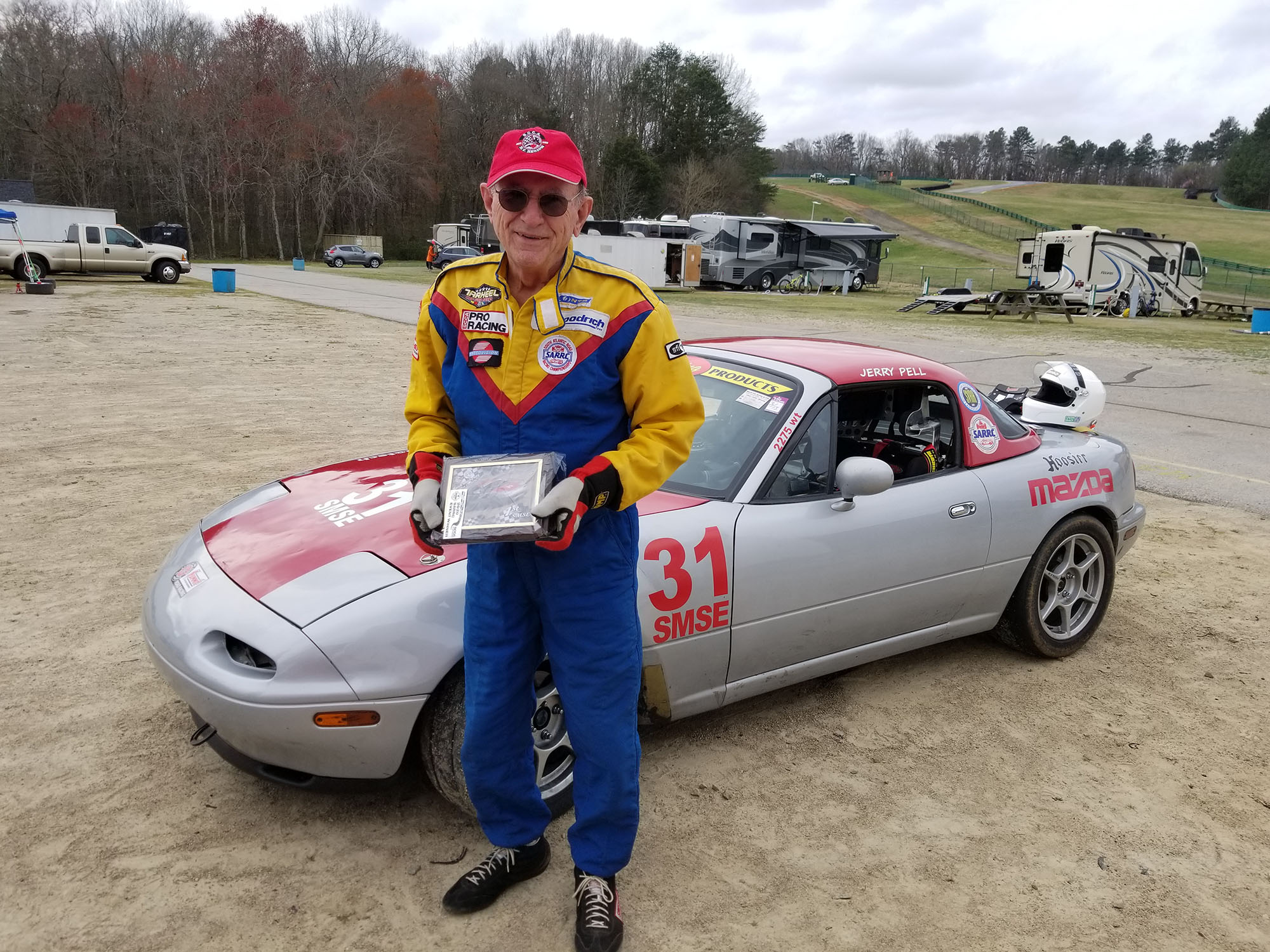 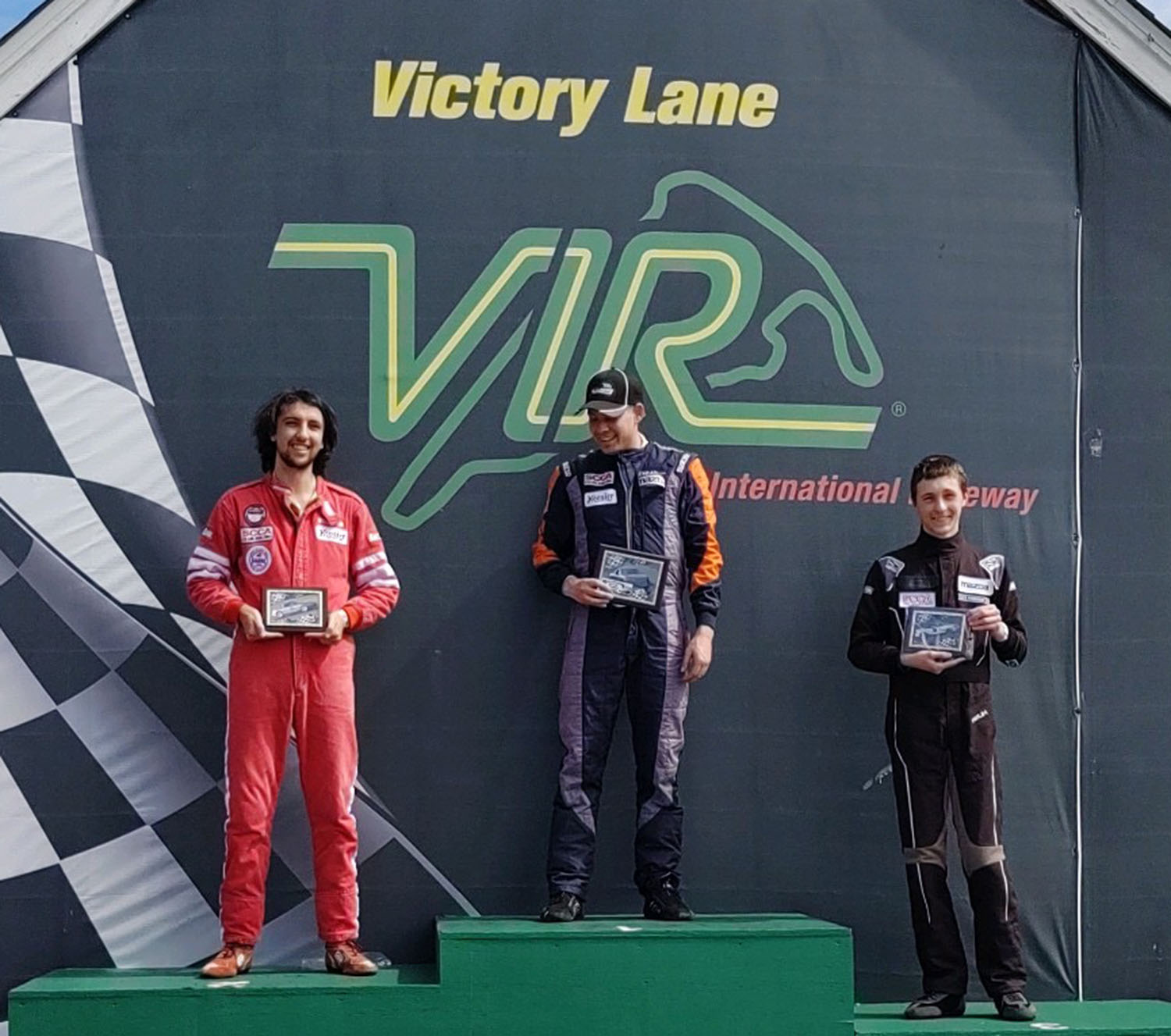 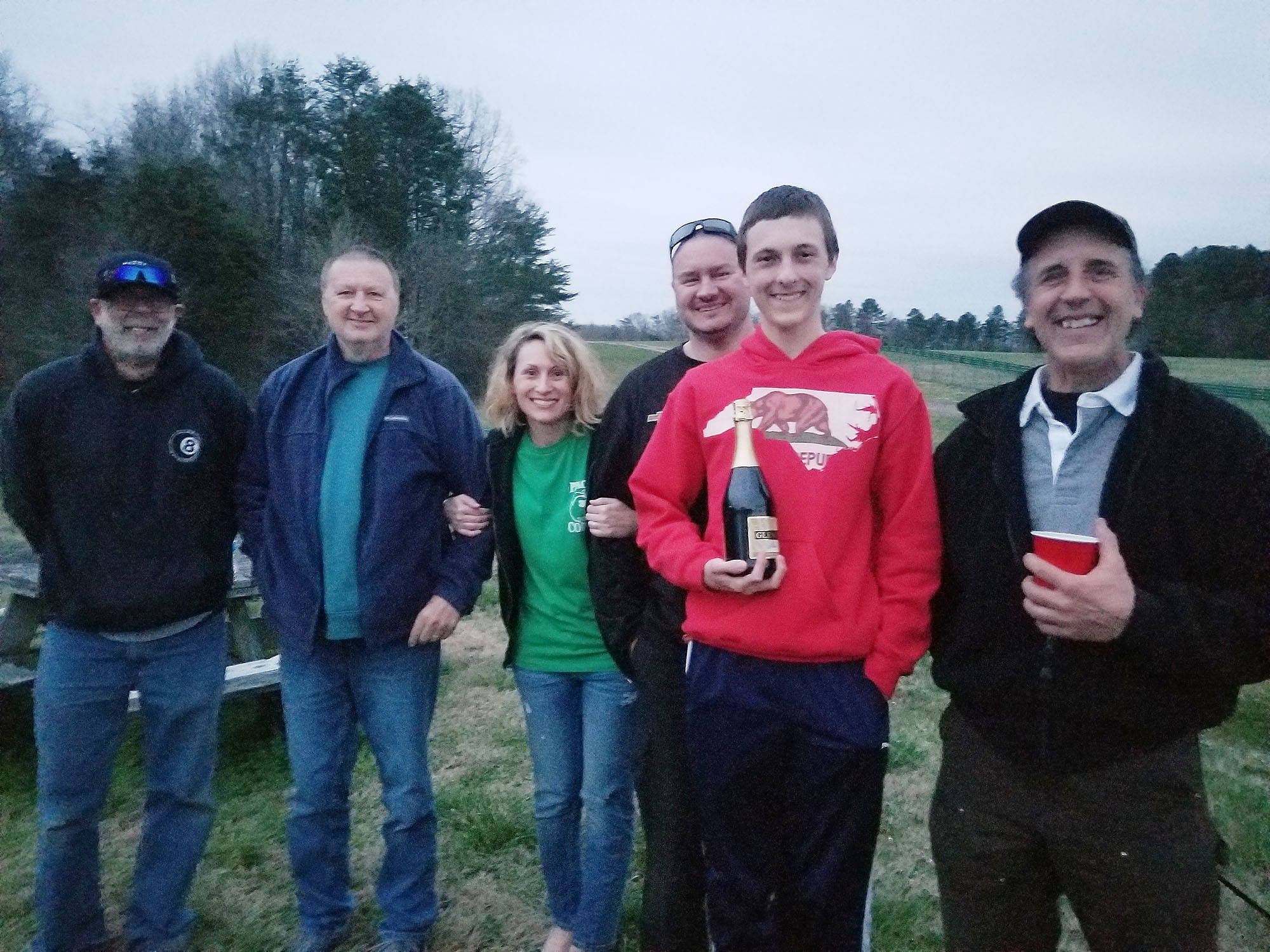 One of the very last motor racing events to be held before the Coronavirus began to disrupt the entire motor racing world, was the SCCA March into Spring event, a regional SARRC race that attracts both regional drivers as well as national drivers prepping for the VIR Hoosier Tour two weeks later.

This event was also the SCCA debut for young Aiden Baker Crouse, a 15-year-old hotshoe with tons of talent who had been racing with great success in NASA events during the 2019 season. On the other end of the spectrum was 80-year old Gerald Pell, also racing a Rossini powered Spec Miata, and between the two were 22 other Spec Miata drivers keen to get to grips with the classic VIR circuit.

In qualifying for Saturday’s race Aiden Baker Crouse immediately showed that he had the talent to run up front amongst some pretty quick drivers, qualifying 3rd with the help of Rossini Teammate Evan Karl as a drafting partner. Up front national drivers Nick Bruni and Charles Mactutus laid down the top two times.

In Saturday’s Race 1, Crouse and Karl worked well together running up front with Bruni and Mactutus. Bruni hung on for the win over Mactutus, and Crouse finished on the podium in 3rd place in his first SCCA race. Evan Karl finished a strong 4th. Crouse also nailed down the fastest race lap.

Sunday’s race was amazing to watch, with the top 5 cars racing nose to tail the entire race. The lead would change multiple times during each lap. As the field came down the roller coaster on the first lap it was Rossini driver Aiden Baker Crouse in the lead. The back and forth racing was super exciting to watch. Karl and Crouse showed just how team mates should work together, getting to the front on several occasions.

In the end, Mactutus prevailed over Bruni with Crouse finishing 3rd, again with the fastest race lap, running an amazing 2:15.013. Evan Karl finished 5th, Joe Tobin 6th and John Allen 8th
And Gerald Pell, showed that he still has it going on at 80, taking home a 2nd and a 1st place in SMSE.