Mike Travers started racing during the 2014-2015 winter season. He had attended a Camaro fest in Arizona and entered his first ever auto-cross event. Out of 50 cars, Mike placed 3rd and was asked by another driver if he had ever done this before. He was told then and there that he should look into racing.

Mike had no idea that anything like this existed. Since his days of coaching his kids at school was coming to an end, he decided to look into it. He met with a local guy that was involved in the Miata racing group in Albuquerque, and the next thing he knew, he had two race cars:- one 1990 SM and one 1999 SM, a trailer and then he went further and built another 1999 SM car two years later.

It was t that time that Mike reached out to Mike Rossini for a motor, and now has Rossini motors in all three of his cars. Mike mostly races with NASA Rocky Mountain Region and with their local Southwest Motorsports group in the NM area, as well as a few SCCA events here and there. Despite his late start, he has already competed in 4 NASA championships, Laguna Seca, Buttonwillow, Thunder Hill and COTA. And he has finished in the top 1/3rd at each.

In 2018, Mike placed 3rd in points in NASA RM, and had top three finishes at PPIR, Pueblo, HPR and AMP in NASA and SCCA events in 2018-2019. In his local races at Sandia Speedway, he typically places 1st or 2nd. Mike also races a Porsche Boxster but says he has a lot more fun when racing the Miata.

Recently Mike made the trip to race at VIR in preparation for the 2019 Runoffs and had this to say:- “This weekend I had the privilege of working with Mike Rossini first hand on his team at VIR and couldn’t have picked a better motor or support.” 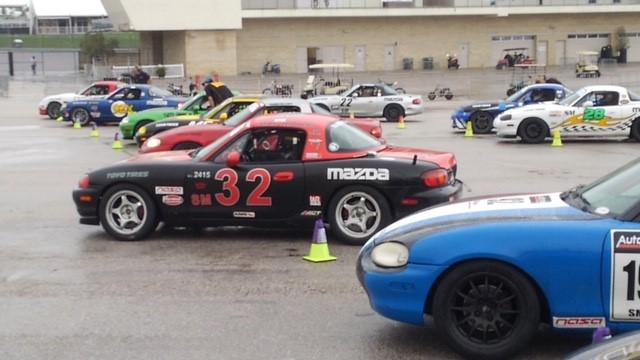 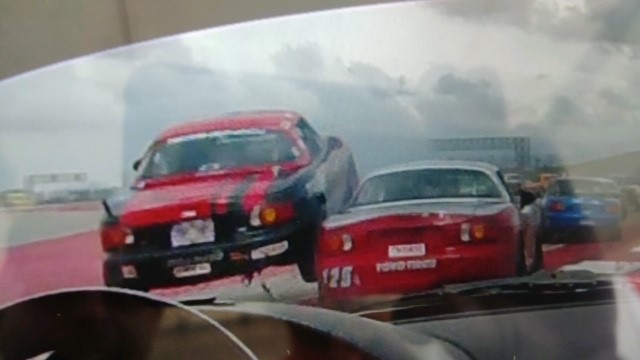