Selin started his motor racing career in 1986 doing autocross events with his new Mustang 5.0 (which he still owns to this day). He got his SCCA license in 1994 & began road racing in a Formula Ford Lola T440. He kept autocrossing & road racing through the 1990’s.

As soon as his son Selin Jr. was old enough, Selin Jr. started going to the races with his dad & helping him.

Both father and son started go-karting and raced from karts from 2005 through 2009. In between the go-karting, one day Selin was in Moroso (now PBIR) racing in the American Sedan class when his car broke, so he rented a Spec Miata from his friend Stu Brummer and like so many other drivers he was immediately hooked by the intense wheel to wheel racing

Shortly thereafter he purchased his first partially built Spec Miata and has been racing it ever since. 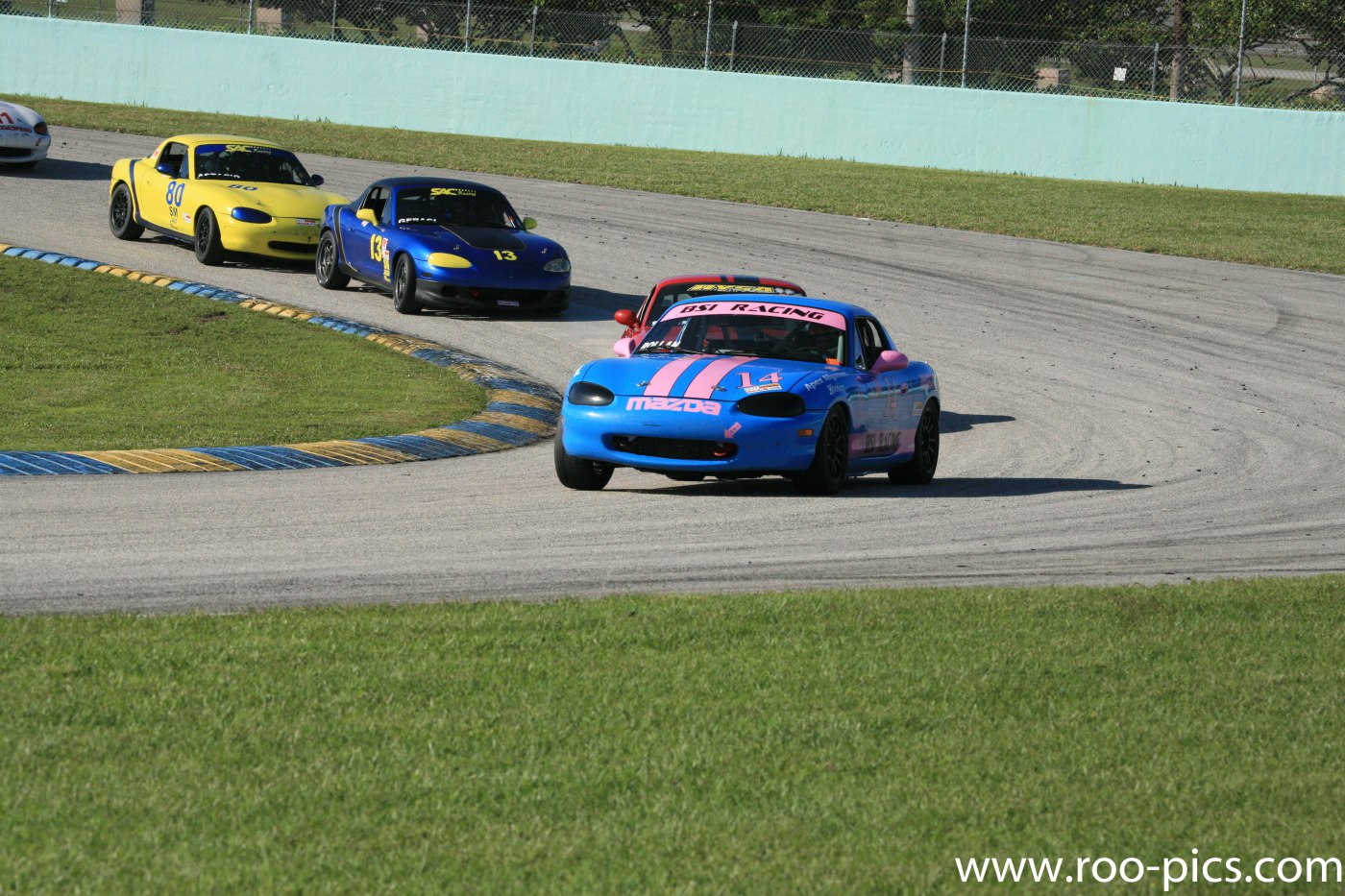 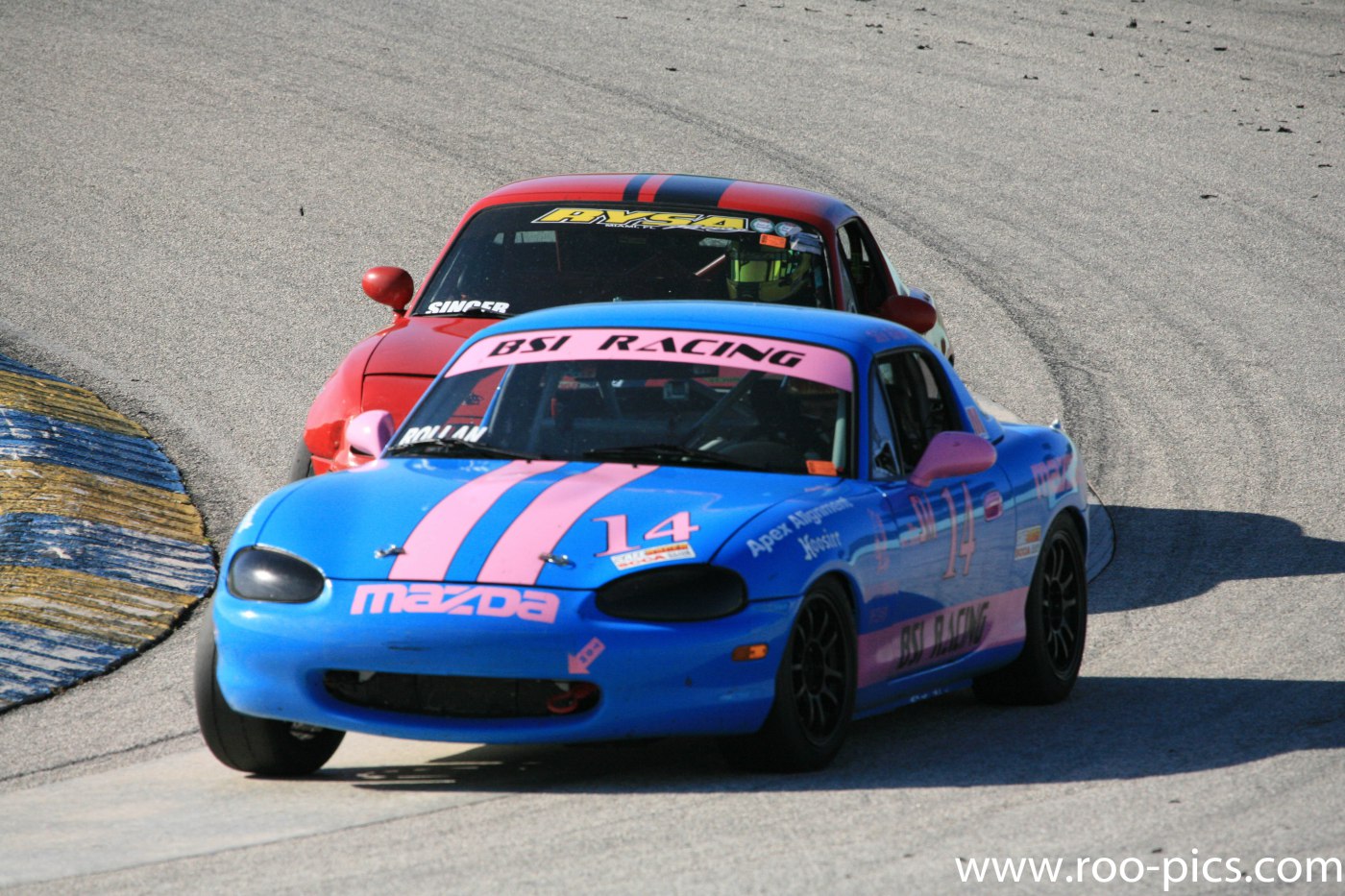 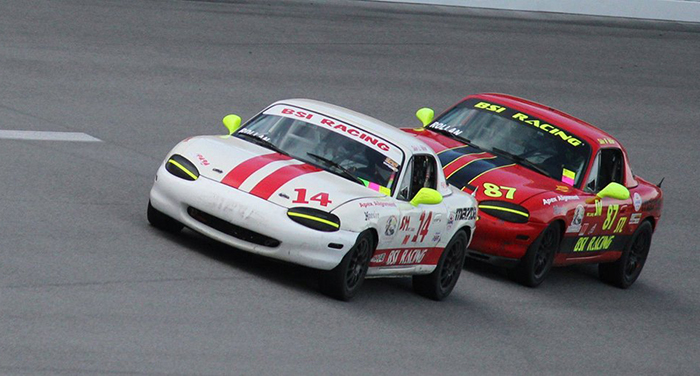 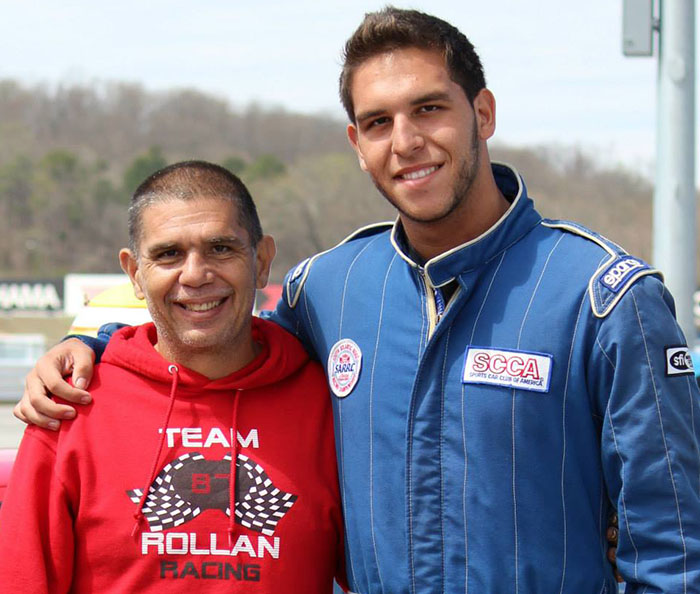 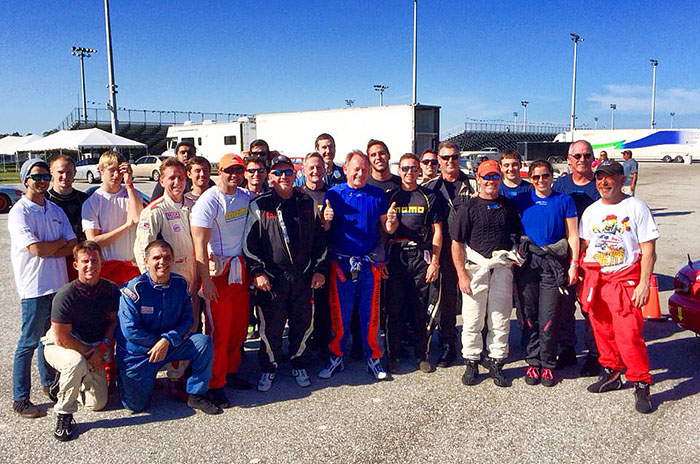