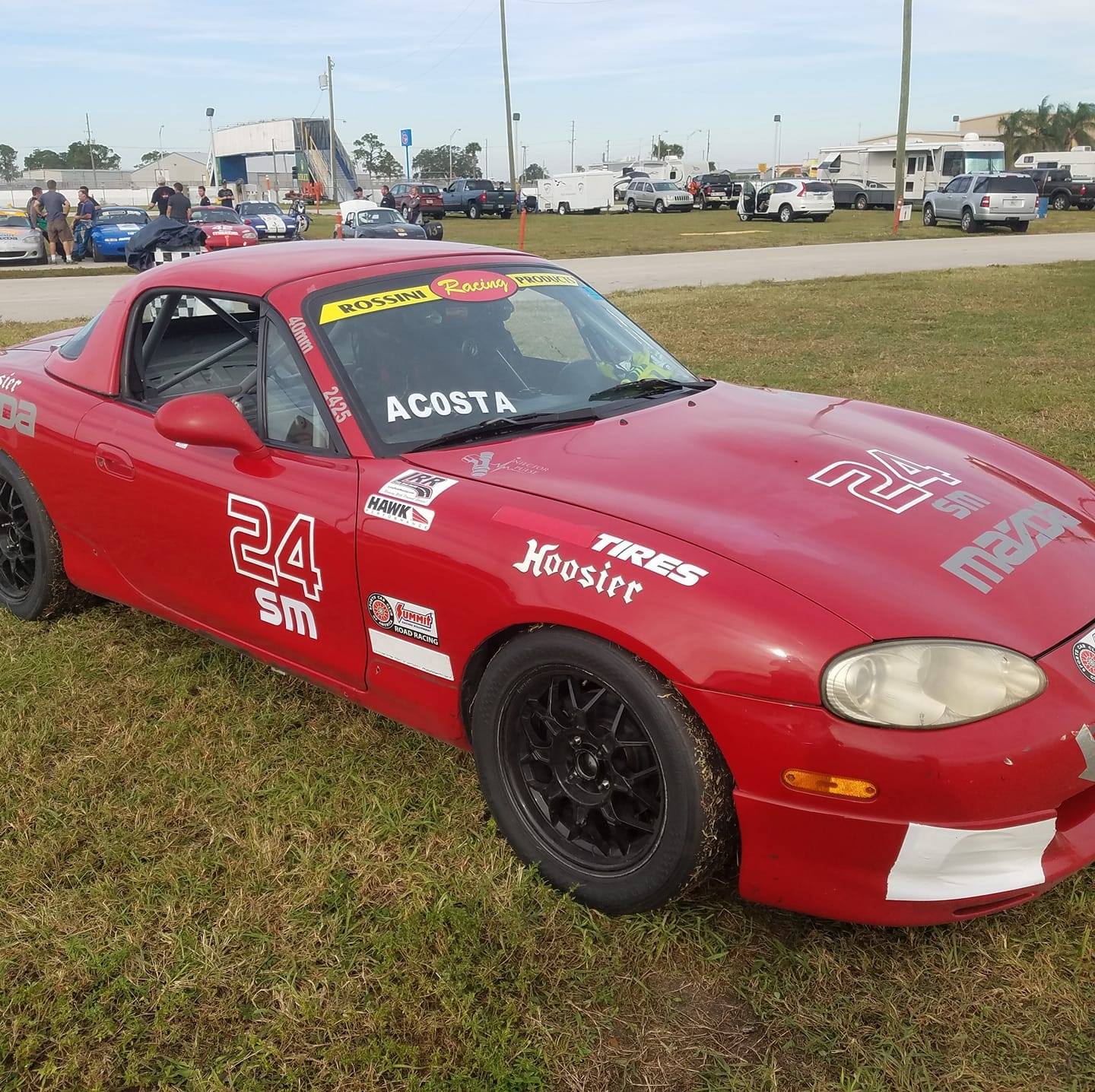 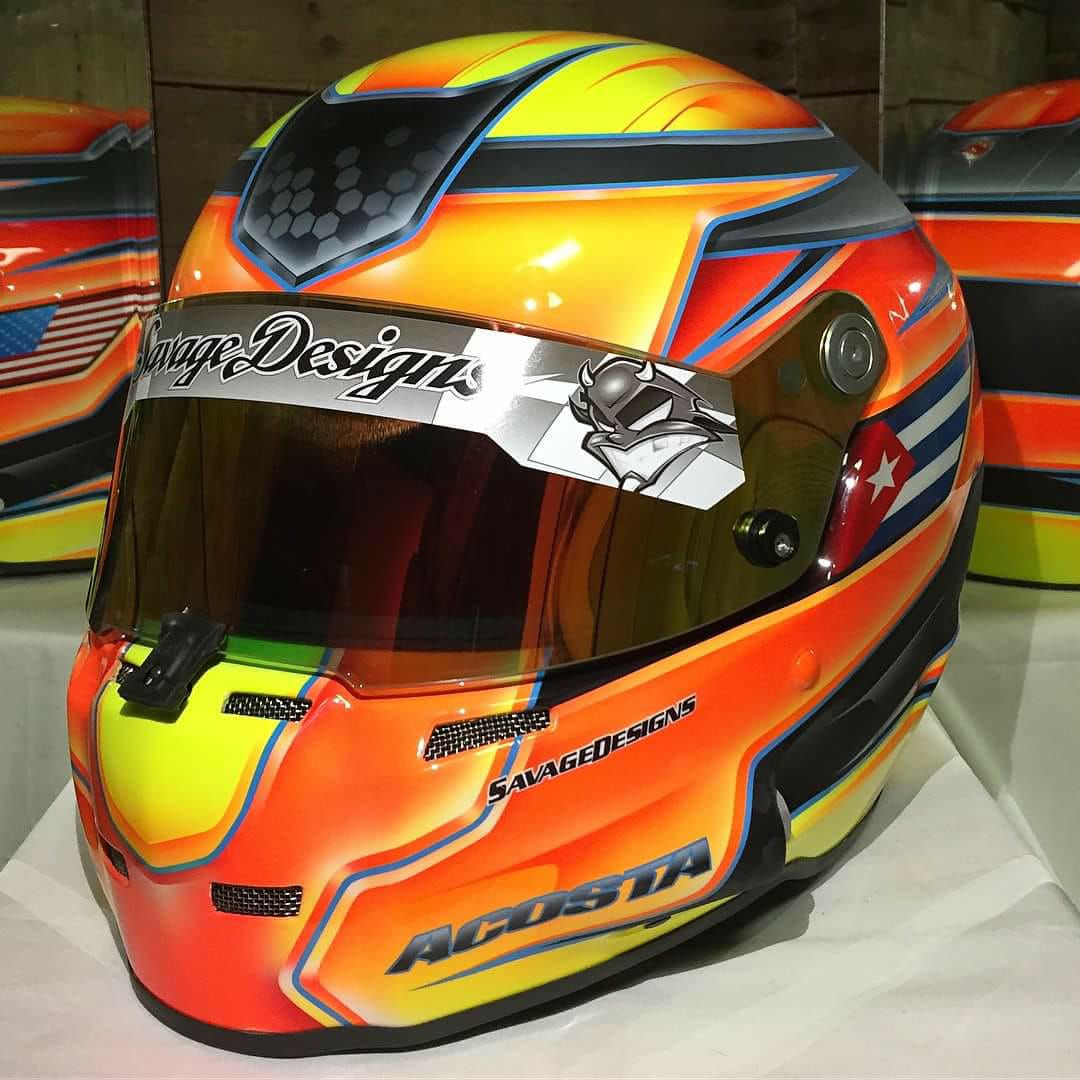 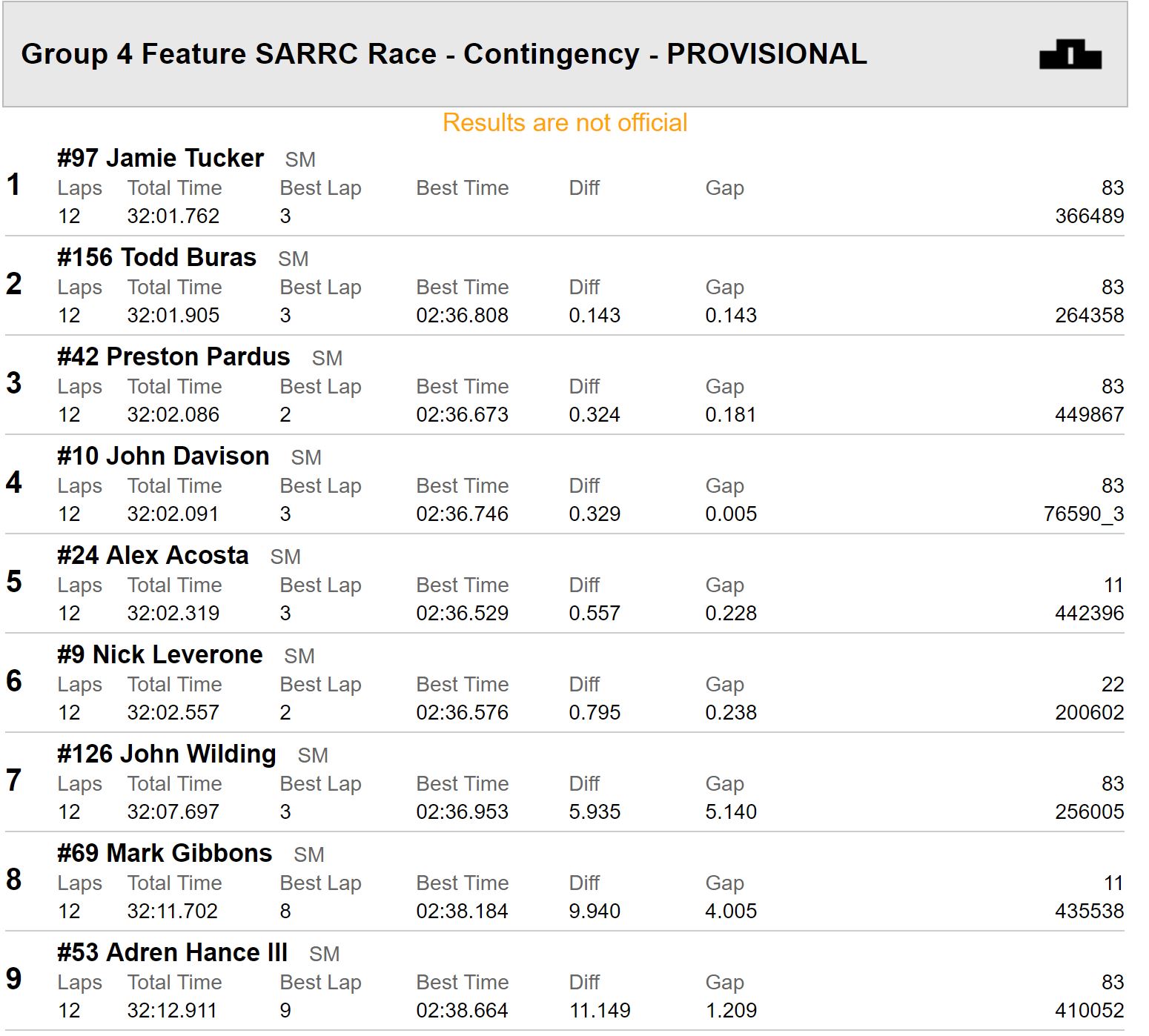 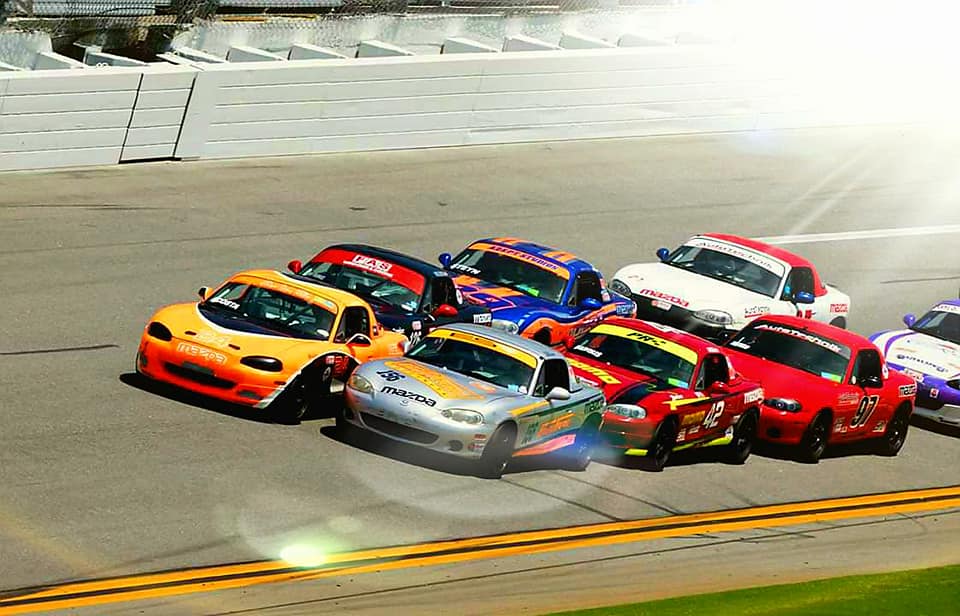 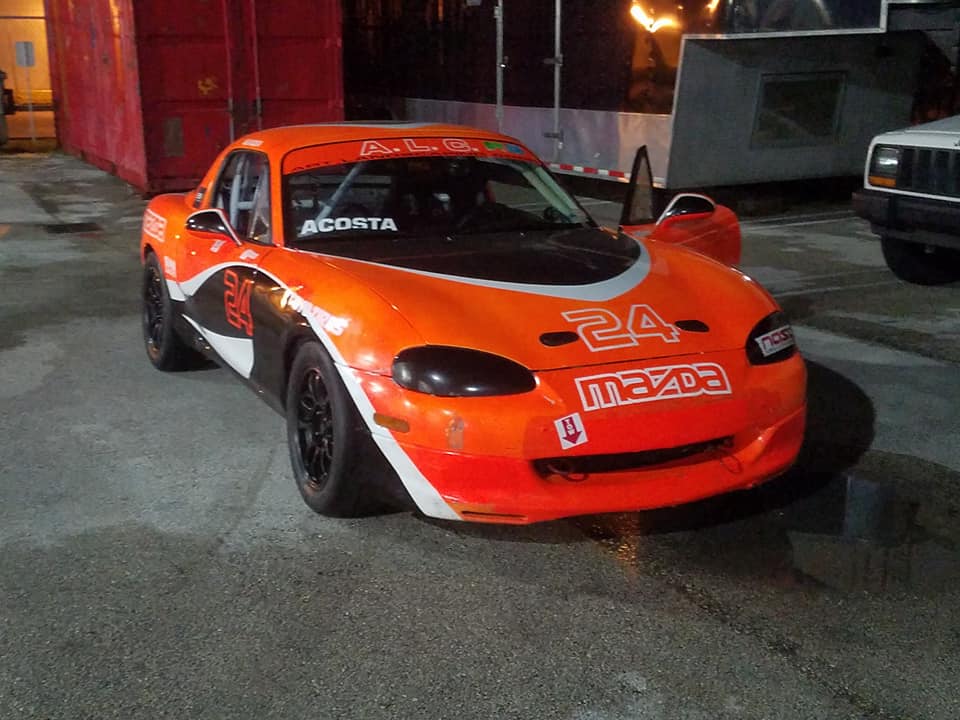 Alex Acosta, one of our long-time customers, received his new Long Road Racing / Rossini Racing built and powered VVT Spec Miata at Sebring this weekend. Alex had enjoyed mixed success with his previous car, despite putting it on the front row of the Homestead Majors at the beginning of the season. Alex planned to drive his existing car in Friday’s test day, before switching over to the new car, but was unfortunately involved in an incident and had to move the debut of his new car test forward.

In a completely unfamiliar car, Alex drove a conservative qualifying, learning his new car and qualified in 10th place in a deep 70 car field.

In Race 1, Alex drove a smart race, starting in 10th place moving forward to finish 7th and had the 5th fastest race lap, in a car that he had less than an hour of seat time.

In Sunday’s race 2, Alex started the race in 8th place and drove himself up to finish in 5th place, less than 6 tenths of a second behind the winner Jamie Tucker. Todd Buras finished 2nd, Preston Pardus was 3rd, and John Davison 4th. Acosta’s lap time of 2:36.529 was the fastest of all in Race 2. Finishing amongst such esteemed company and running the fastest race lap in a brand-new car is a good omen of things to come for Alex in the 2018 season.