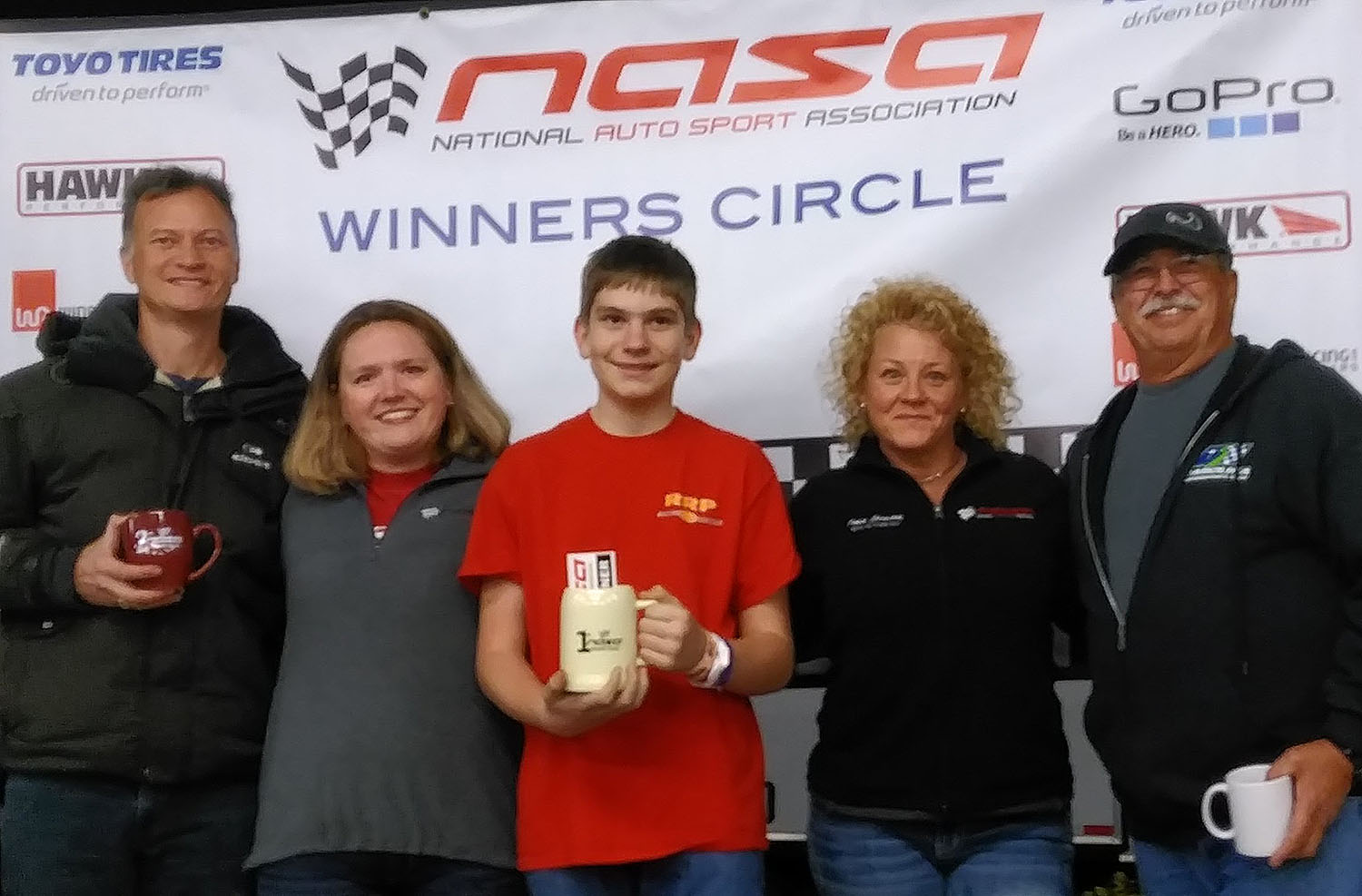 Robert Noaker stepped up from Go Karts to Spec Miata in 2017, and in his first year of Spec Miata racing with NASA, Robert went on to win four Spec Miata races, as well as starting from Pole on two occasions.

And in qualifying at Kershaw, went under the track record by over 1.2 seconds. So its clear to us that we have another young talent in our team and we will be watching with interest to see what Robert is able to do during the 2018 season.