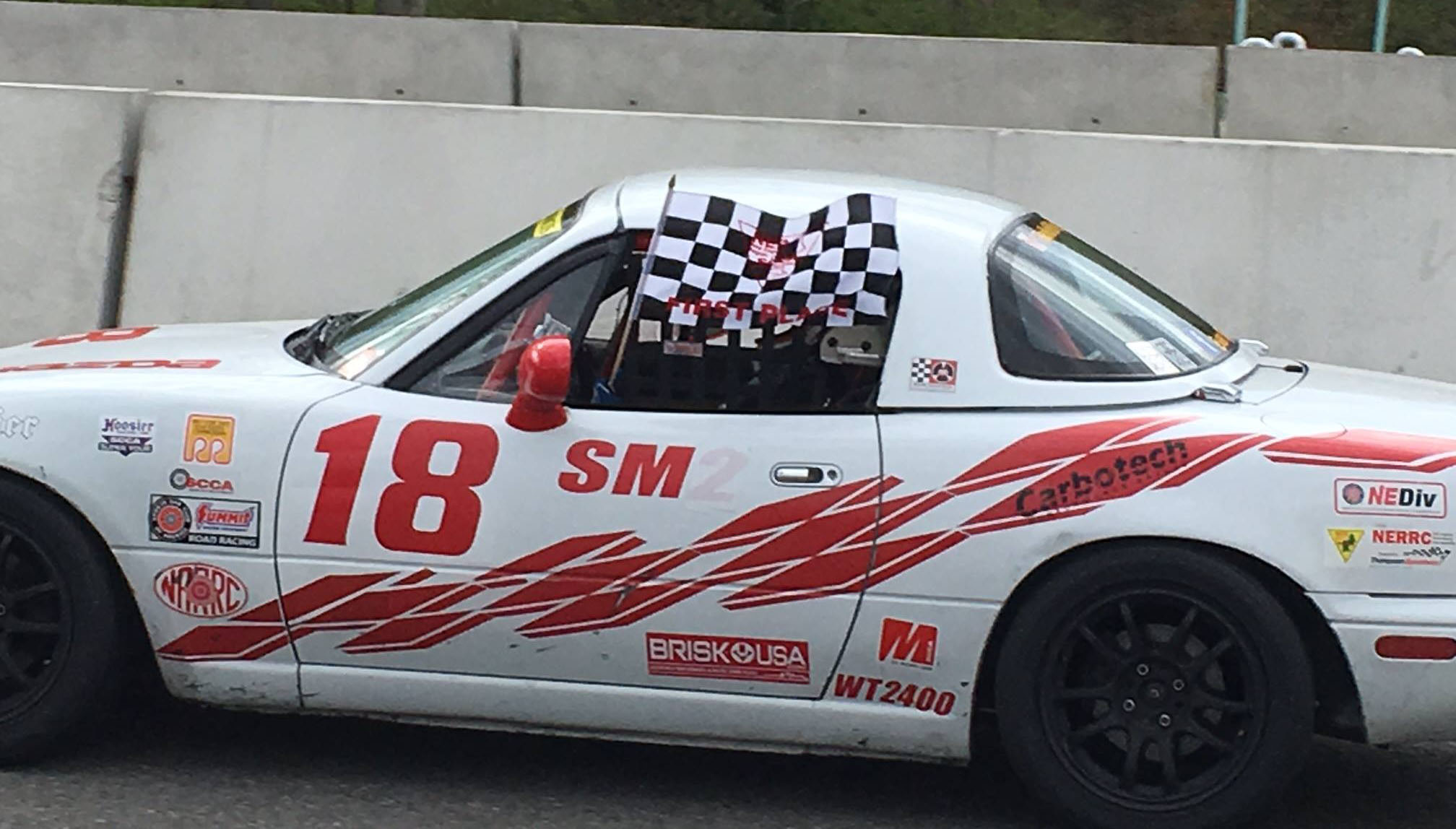 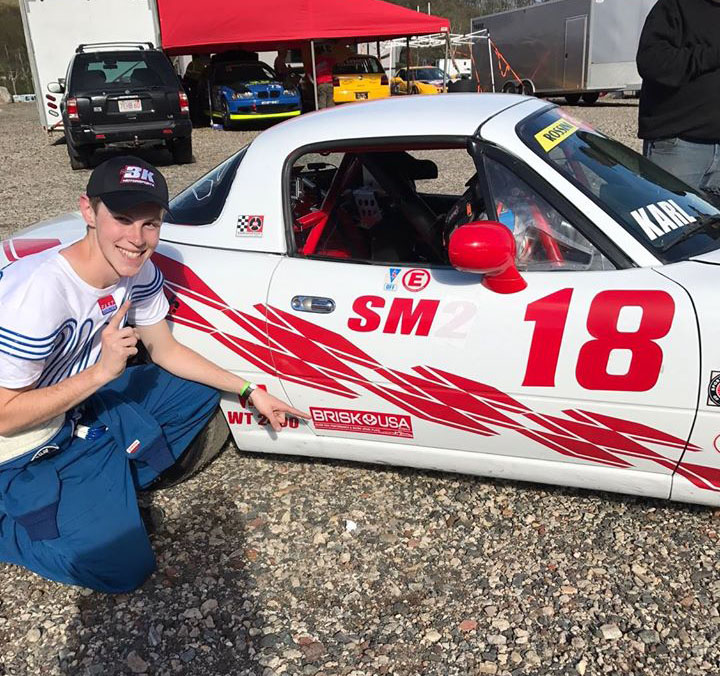 Evan Karl is taking the NE Spec Miata season by storm. At the recent event at Palmer Motorsports Park in Massachusetts, Evan qualified on pole and went on to sweep all three of his races, and in the process set a new Spec Miata Lap record of 1:49.4.

Quite a debut for the young driver, and another feather in the cap for our Rossini Racing Engine program, scouting the new talent in Spec Miata

Watch Evan’s video from the last race of the weekend