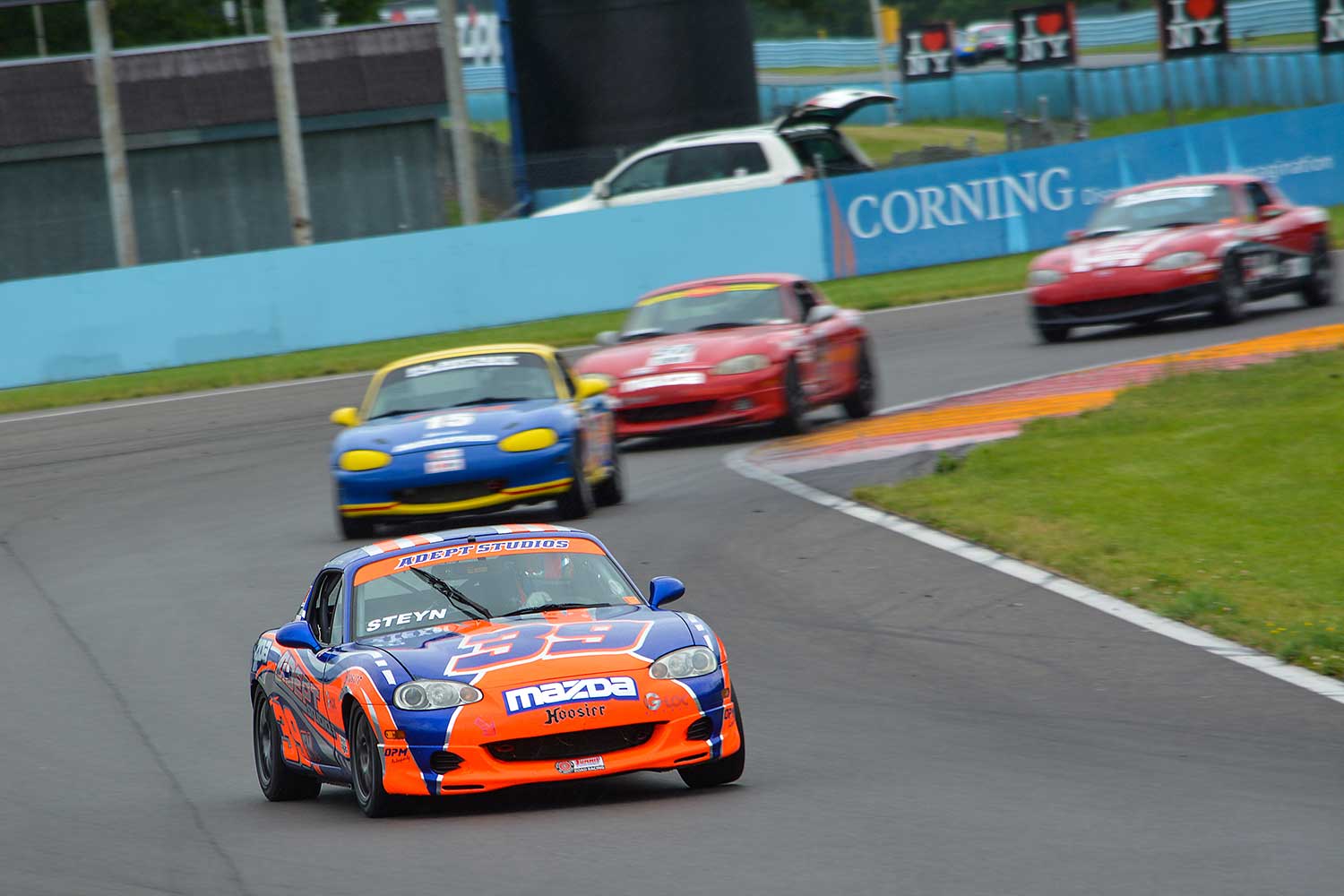 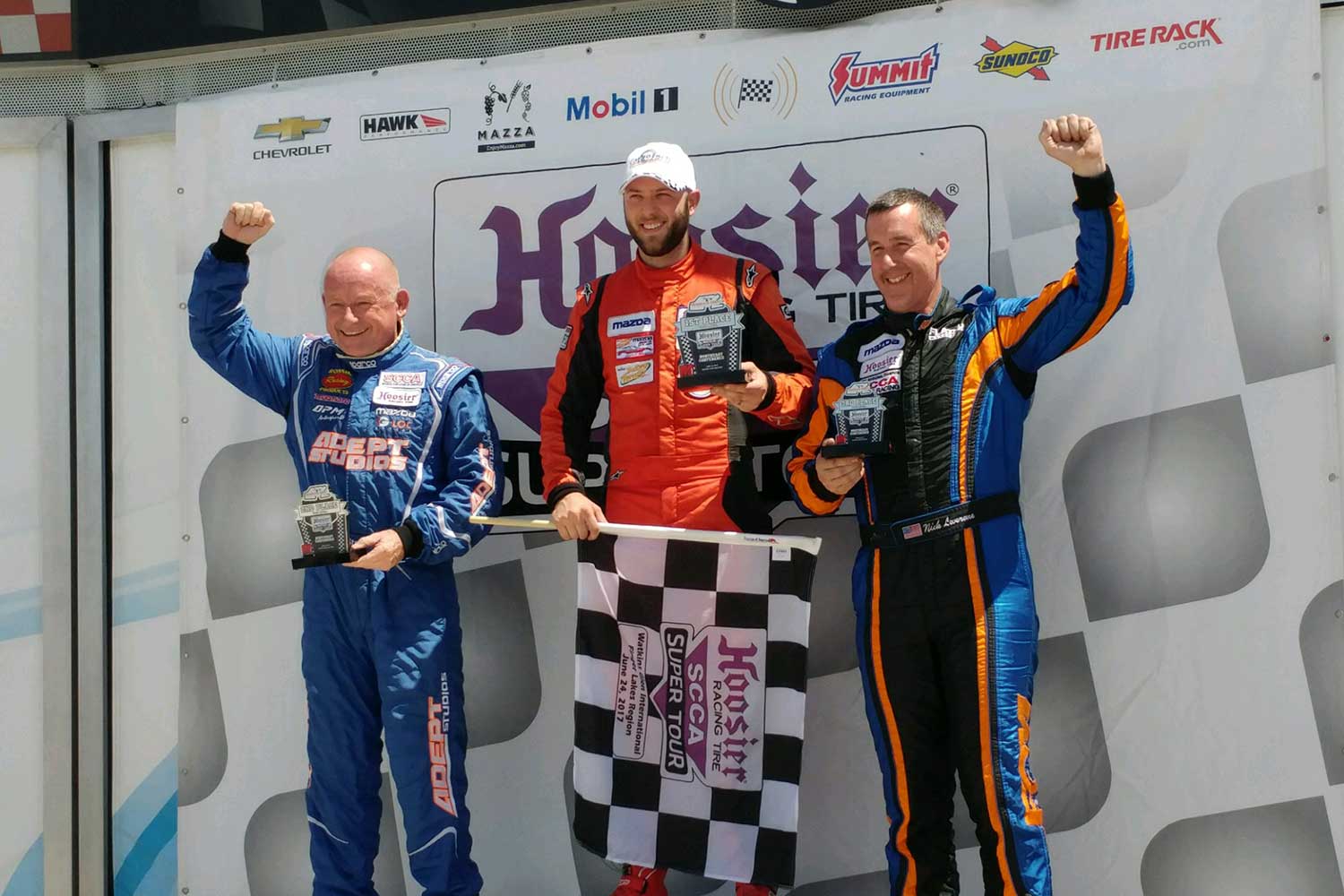 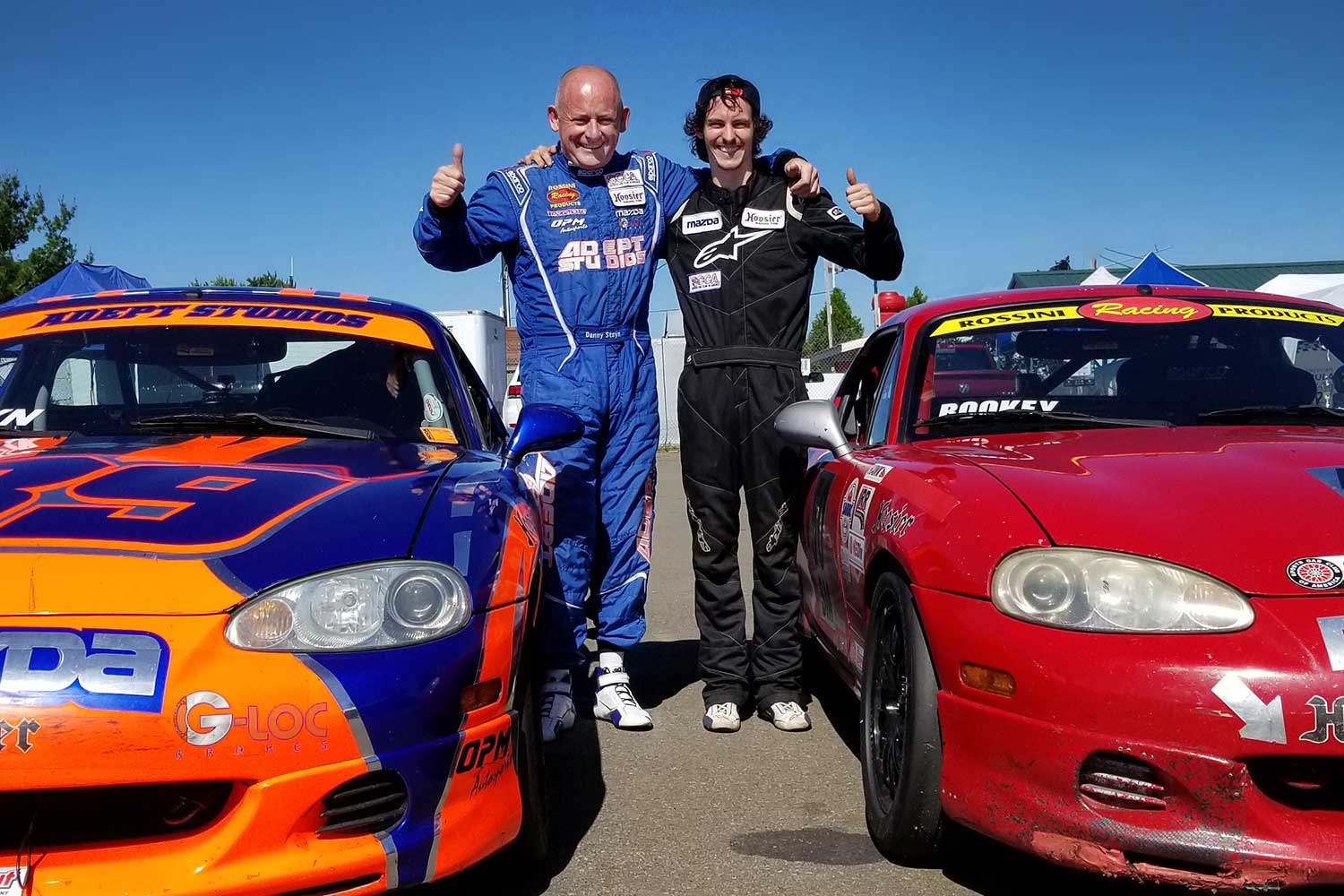 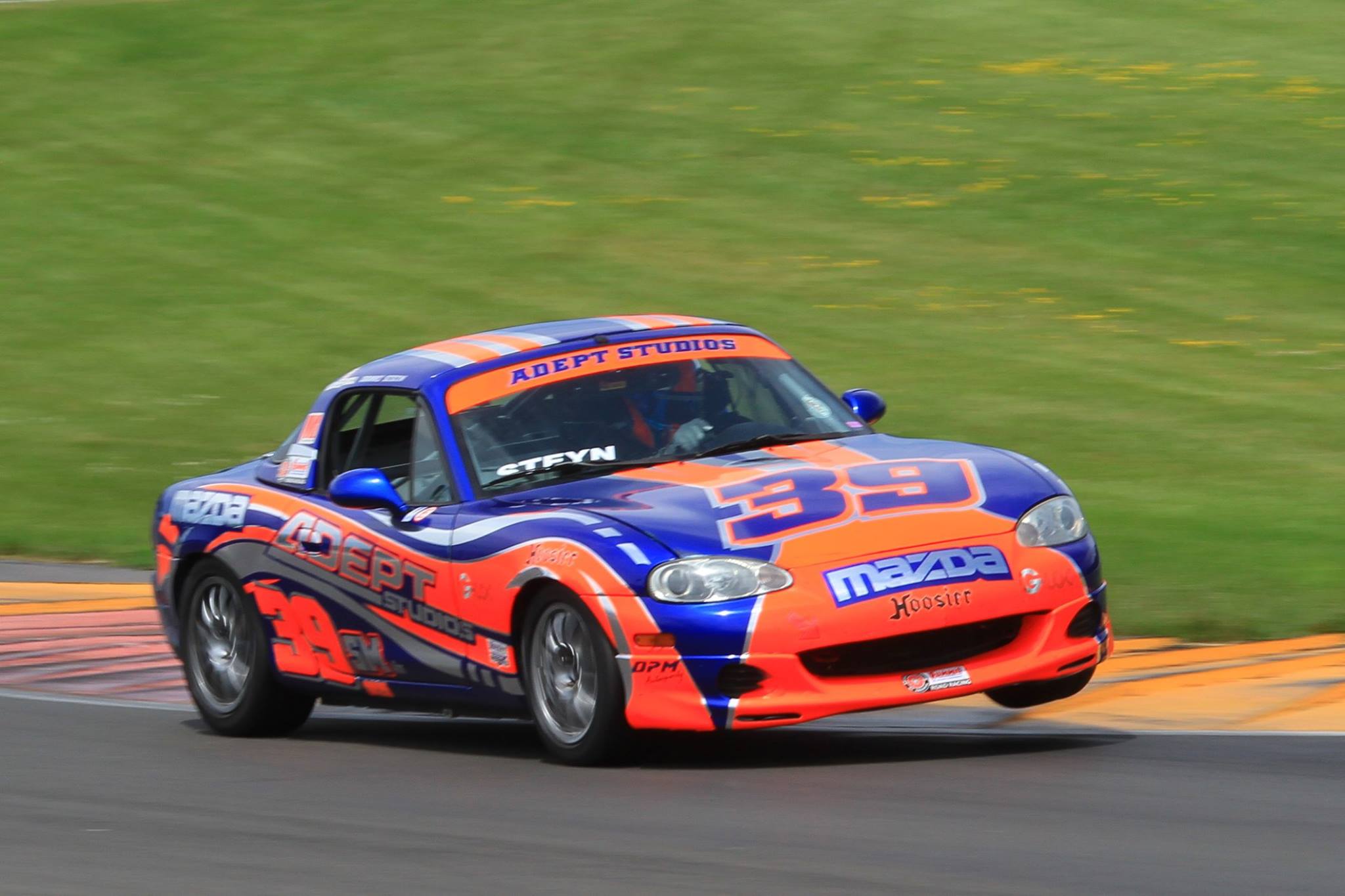 At the start, the front row accelerated then slowed, and as they slowed the green flag was waved and the 2nd row was able to leap frog the front row. Leverone got through T1 first with Steyn on his tail with Amy Mills, Tyler Kicera and Ralle Rookey in close contention. Kicera forced himself ahead of Steyn into T6 and started to team up with Leverone and tried to create a gap to Steyn. Rookey had fallen out of the draft and was several seconds adrift.

Steyn tried hard to make the another passing attempt by Kicerra prevailed by 0.16 seconds. Leverone finished 3rd with Ralle Rookey in 4th. Kicera’s fast lap of 2:16.017 was 64/1,000ths faster than Steyn, who had the fastest first and third sectors of the race.

The final Hoosier Super Tour Race of 2017 takes place at 10:40 am EST. Follow along at www.scca.com/live