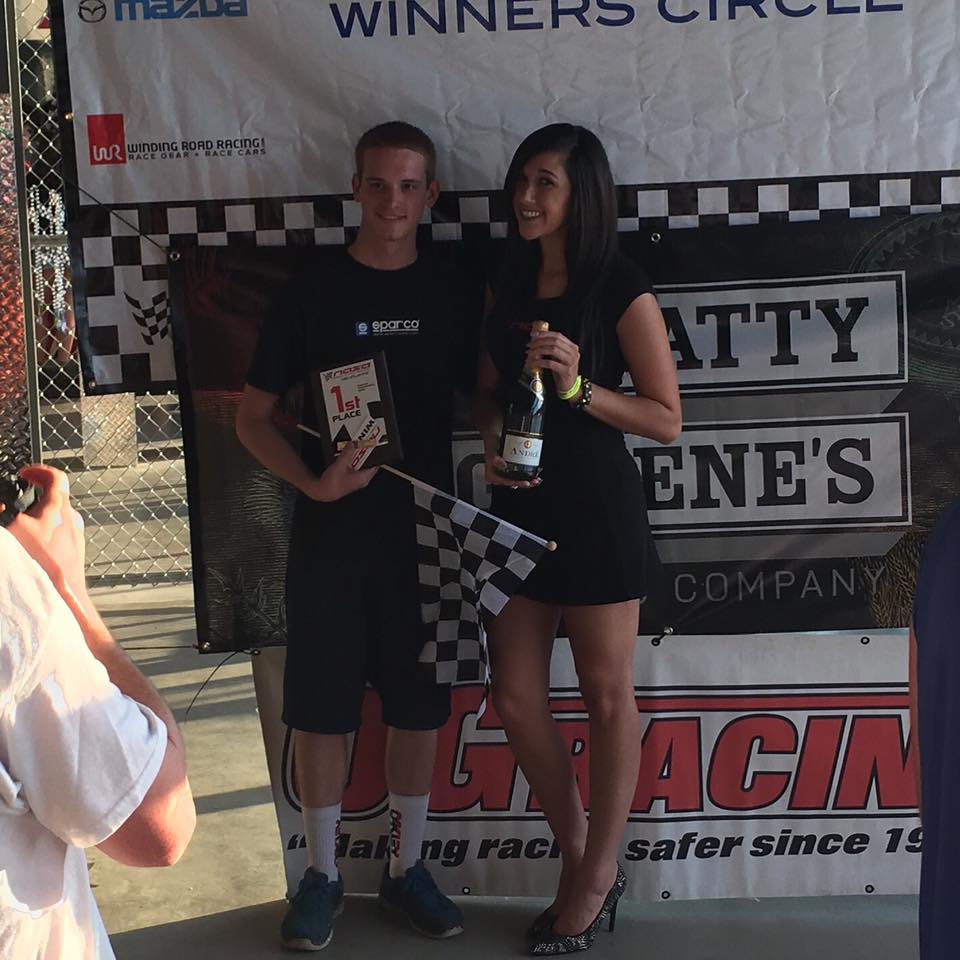 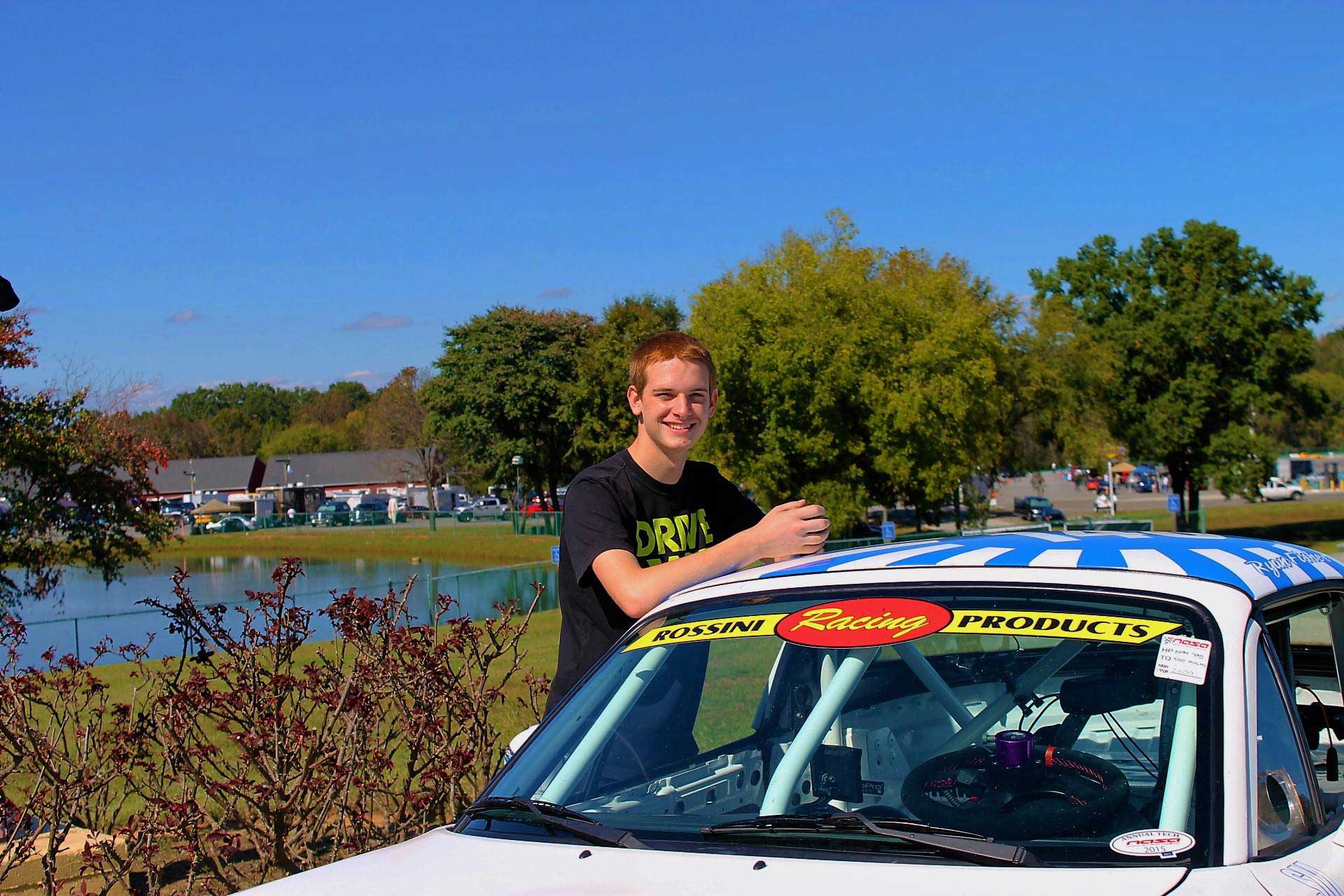 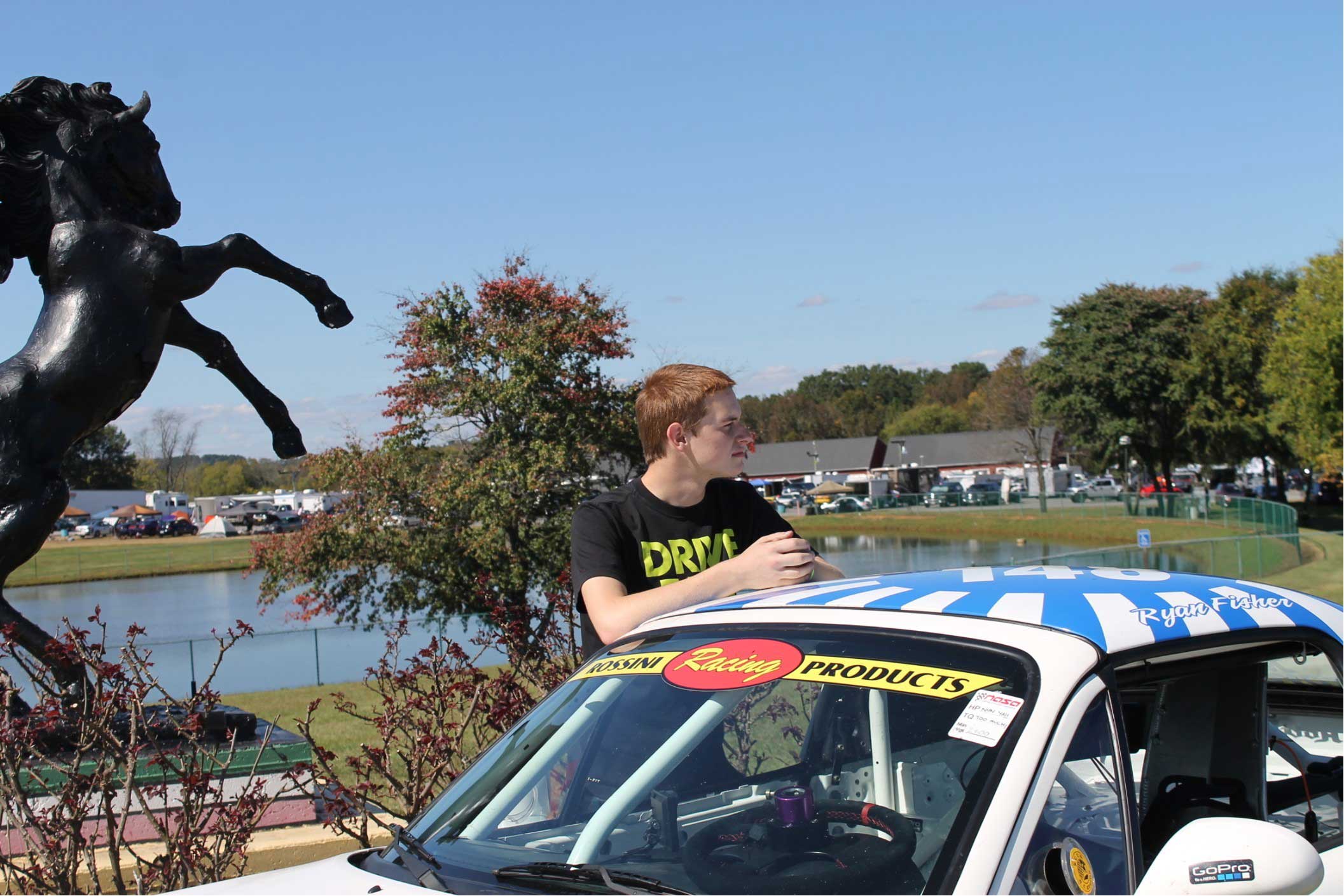 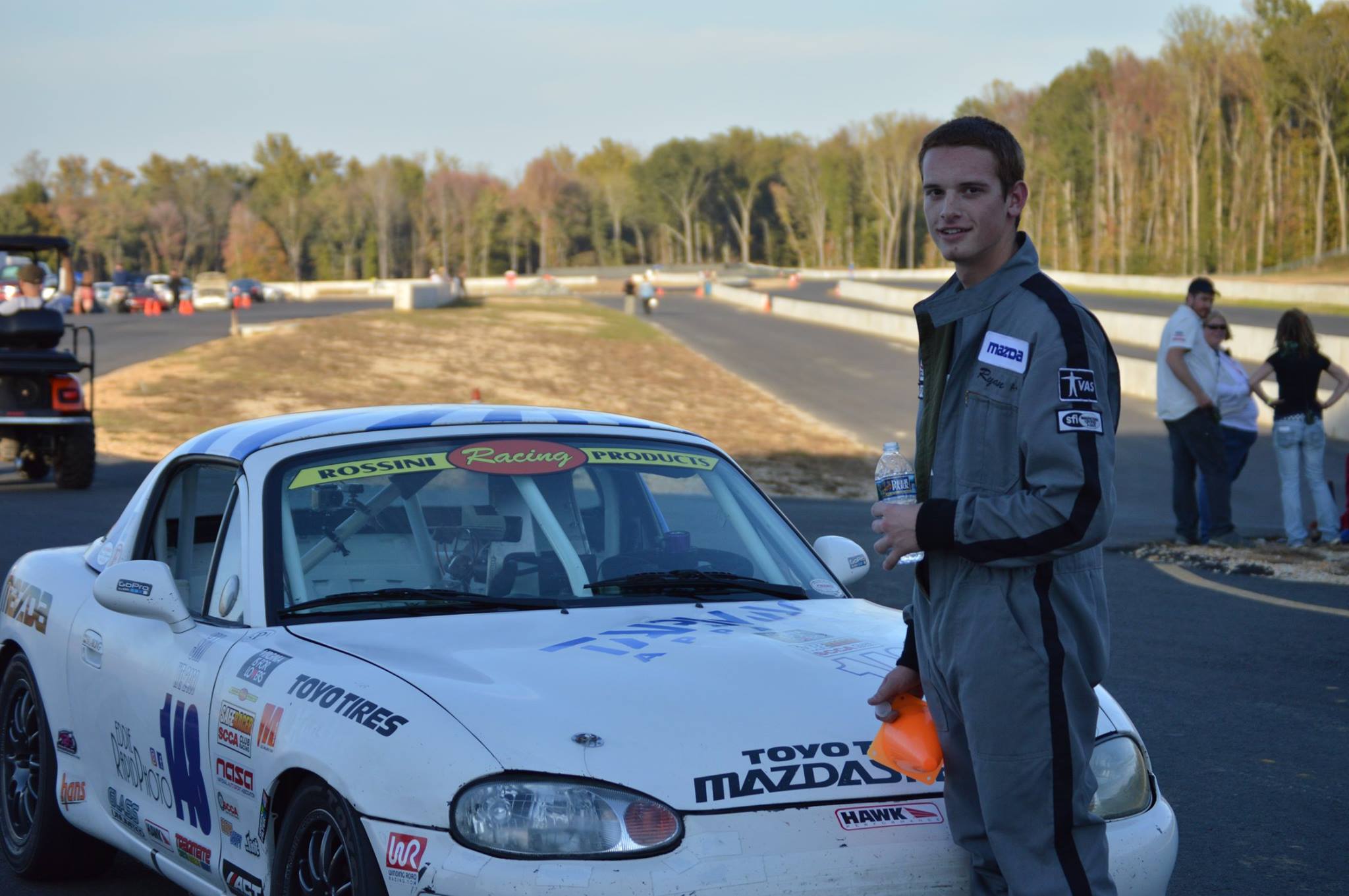 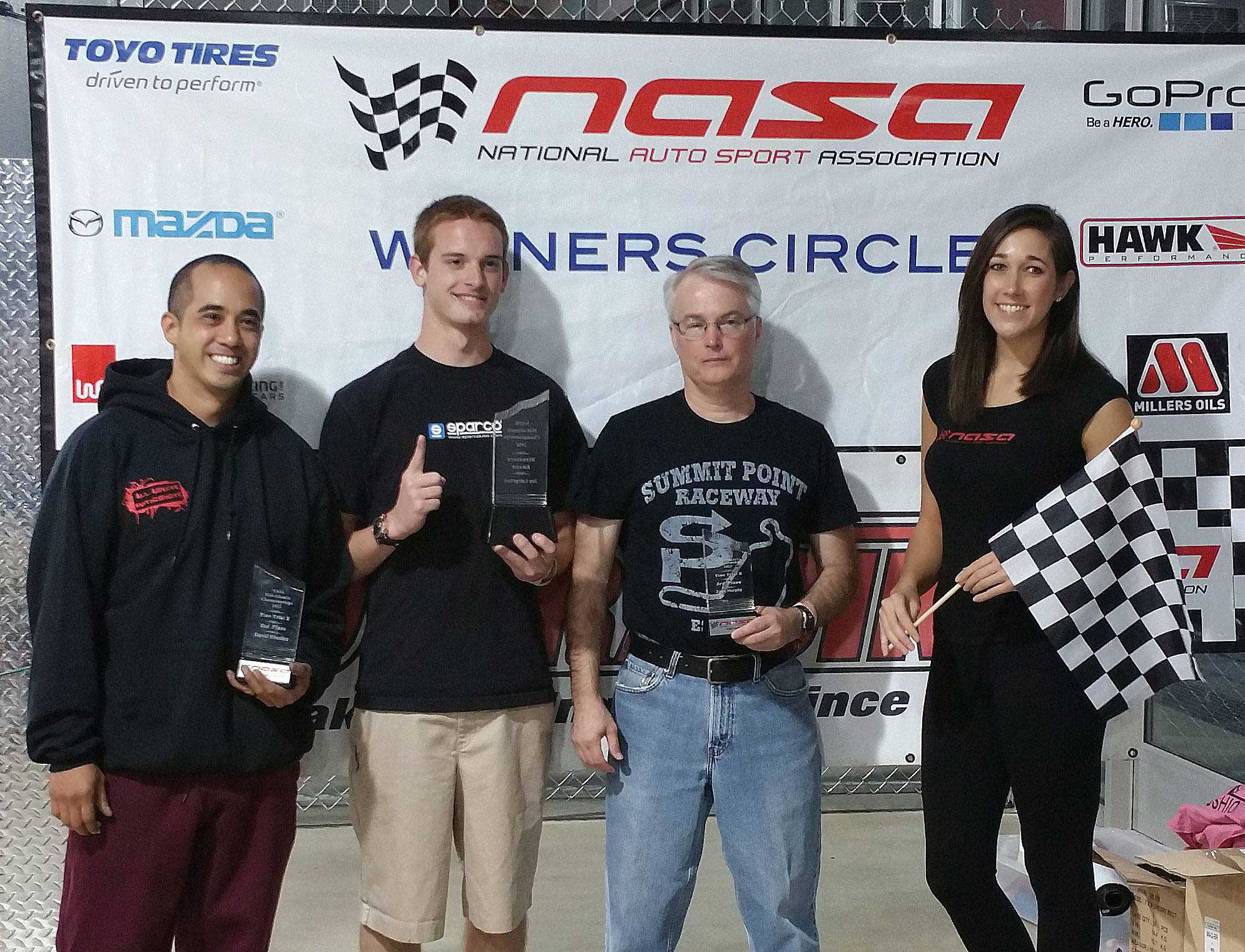 A huge congrats to Ryan Fisher for an amazing 2016 racing season from all of us at Rossini Racing Engines. This past weekend, Ryan dominated the NASA Mid Atlantic event at Dominion Raceway, qualifying on pole, leading every lap, getting both wins and in the process set a new lap record.

Talk about a DOMINATING WEEKEND!

And to add to the trophy haul, Ryan’s win secured him the NASA Mid Atlantic Spec Miata Championship! Well done Ryan, we expect big things from you in the future!