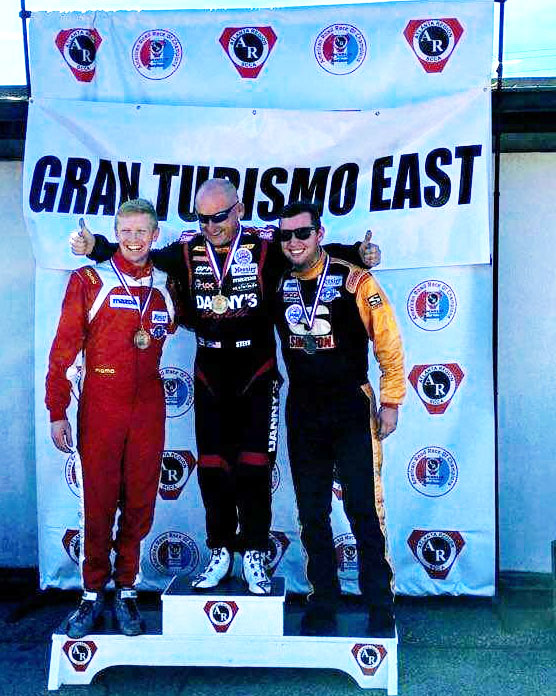 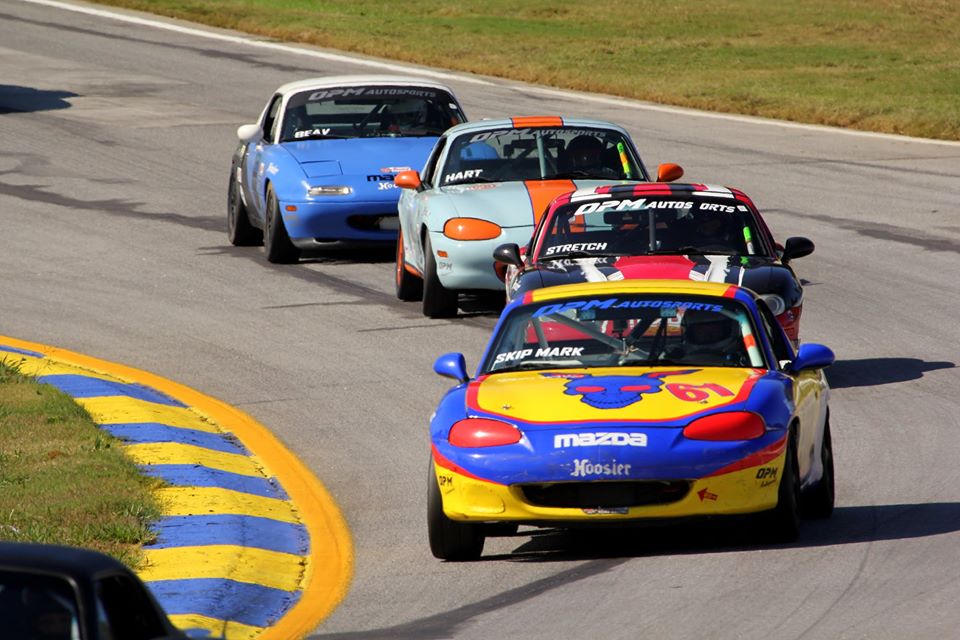 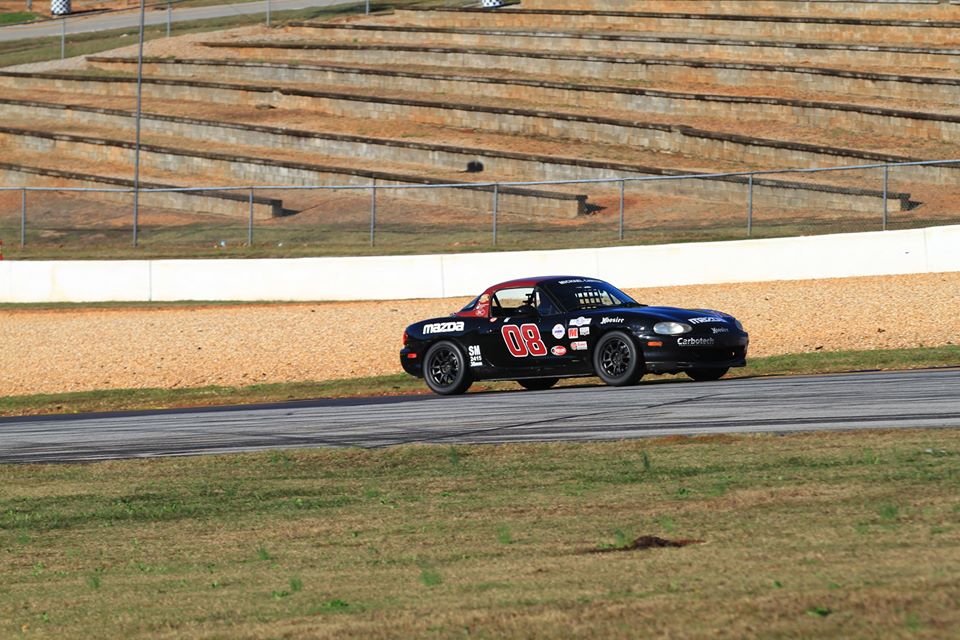 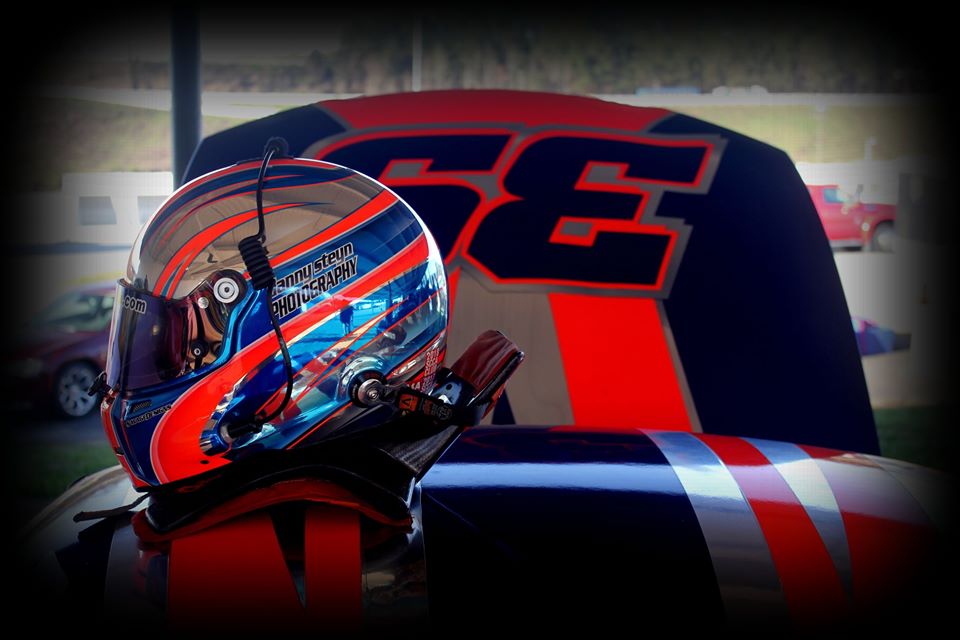 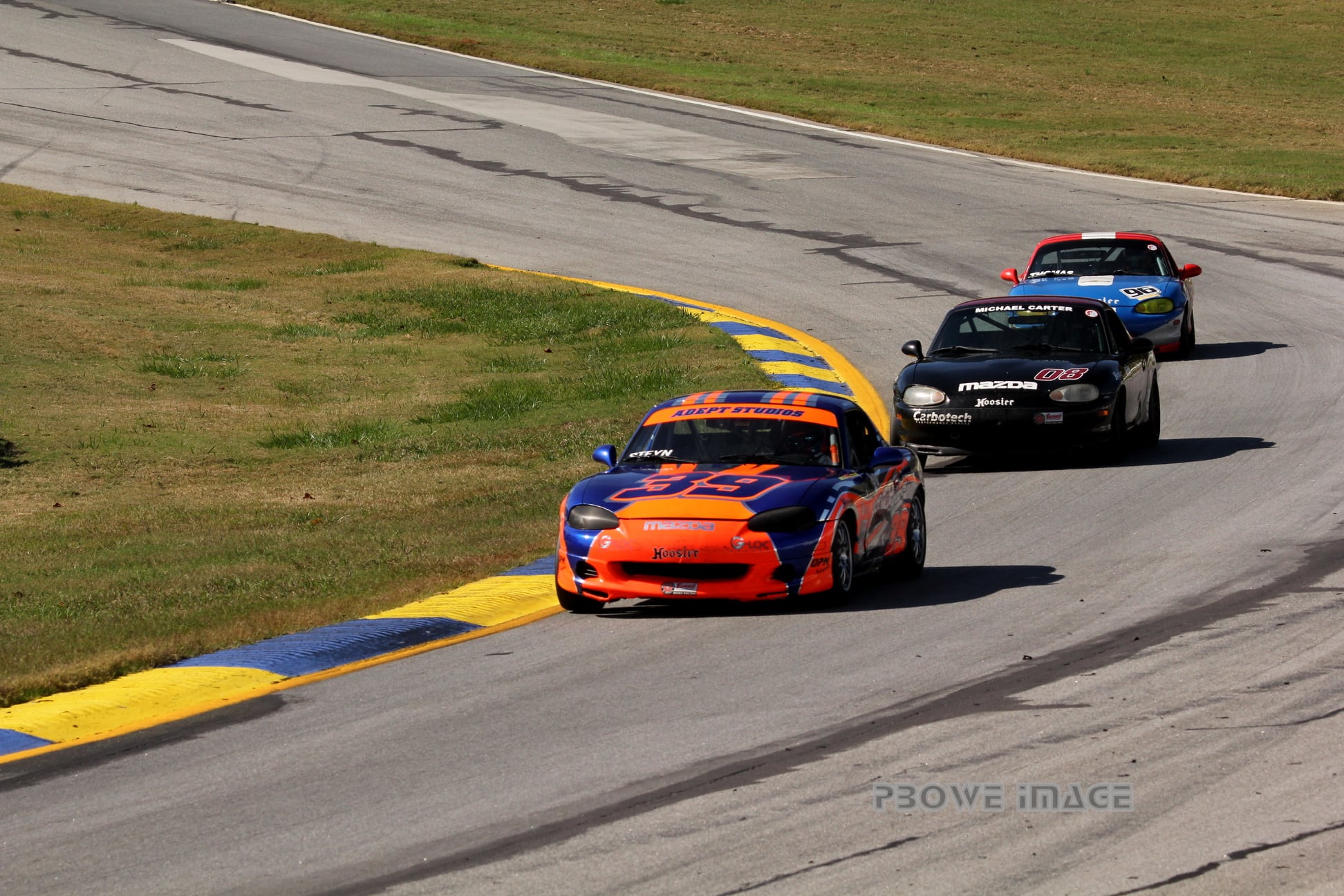 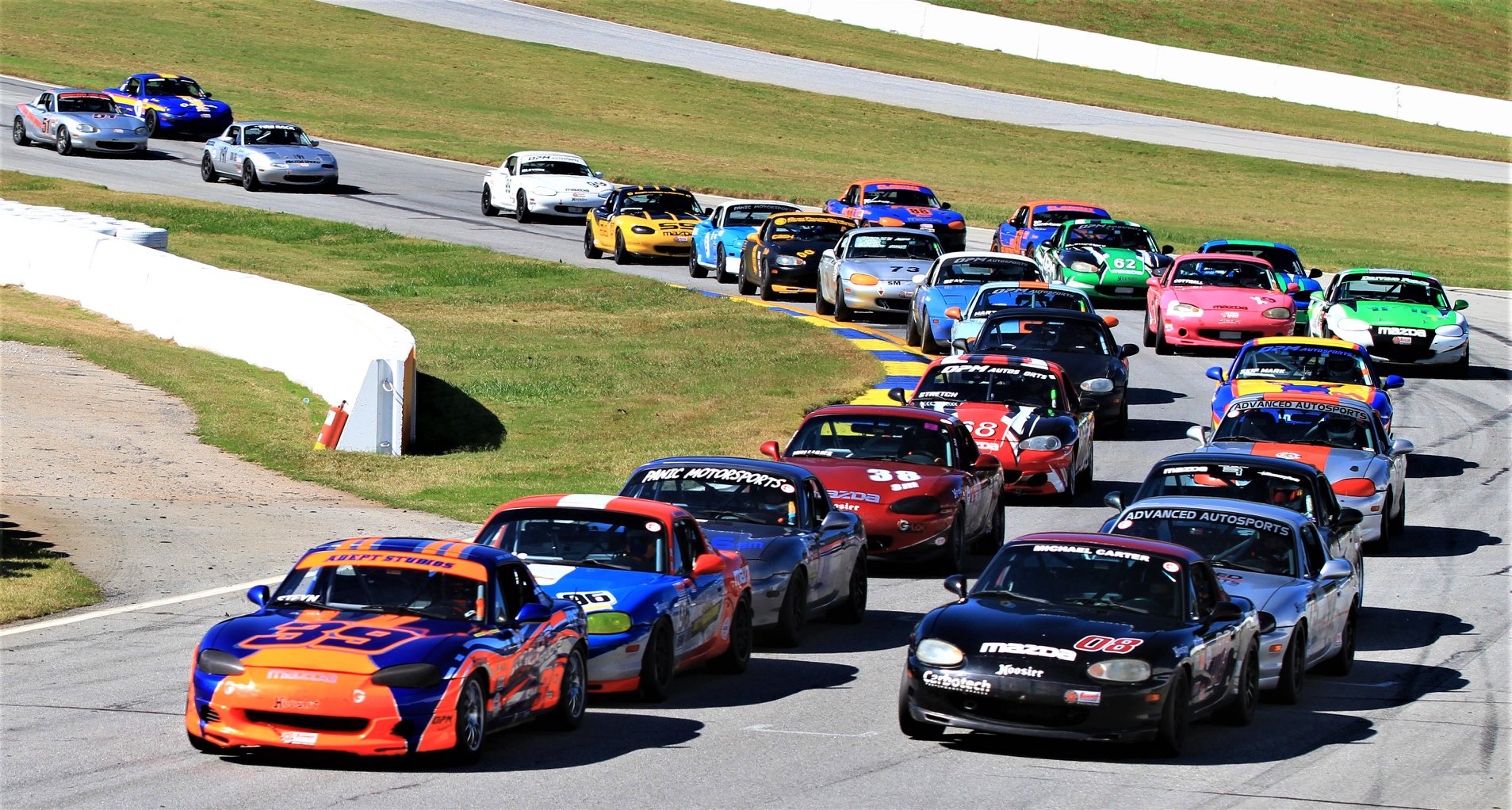 The annual American Road Race of Champions is one of the premier SCCA events and drivers from around the country come to Road Atlanta in November to try and add the coveted ARRC title to their trophy case.

This year Rossini drivers Danny Steyn and Michael Carter were the pre-race favorites, along with Jared Thomas who has had a superb season in 2019. Steyn was hoping to get his 4th Spec Miata ARRC title, and Carter was determined to add one to his growing list of achievements, along with his amazing Rookie of the Year award in the hotly contested Mazda Global Cup Series.

During qualifying all three drivers were clearly ahead of the field, and put in laps within a few tenths of each other, but Steyn emerged with the fastest qualifying time, earning his 7th Spec Miata ARRC pole. It is always so gratifying to see two Rossini powered Spec Miata’s start on the front row of the ARRC!

In the race, Steyn, with a push from Thomas, got to the immediate lead, and Carter slotted into 2nd place behind him. As the race progressed, Steyn and Carter started to break away slightly from Thomas, and the three of them were well clear of the rest of the field. For the next 15 laps, Steyn led the way but no matter what he did, Steyn could not shake Carter, and the two of them were also unable to break the cord to Thomas, who after the midpoint of the race, started to close in slightly.

Eventually with 4 laps to go, lapped traffic started to play its part in the proceedings, as it always does. Steyn lost some of his lead, Carter got on his bumper and coming out of Turn 5, Steyn had a slight bobble and Carter was able to dive under him going into Turn 6.

With 4 laps to go the order was Carter, Steyn and Thomas, all within a few car lengths. Then with two laps to go, Steyn made the decisive pass, getting ahead of Carter going into T10A, completing the pass before the turn where the yellow flag was being waved for a car parked in the T10 gravel trap.

Steyn was able to put a bit of daylight between himself and Carter, but the next lap, coming towards Turn 10 again, they once again faced the challenge of overcoming lapped traffic, but this time the lapped cars affected Carter more than anyone else, and he lost his 2nd place spot to Thomas. Steyn used the opportunity to build a cushion, which he held to the finish, winning his 4th Spec Miata ARRC title. Thomas held off Carter to take 2nd. Carter finished 3rd but also had the fastest Race Lap of 1:42.480, a new Spec Miata Lap Record.