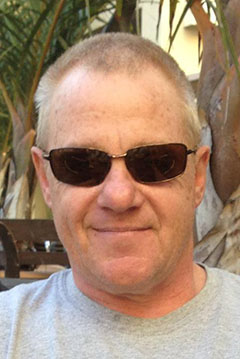 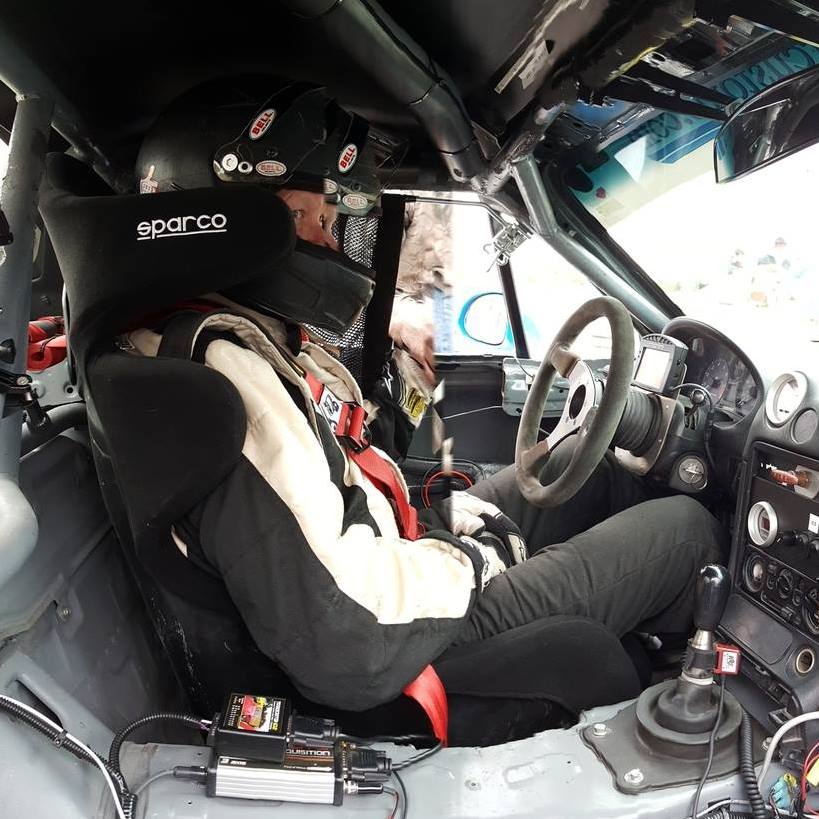 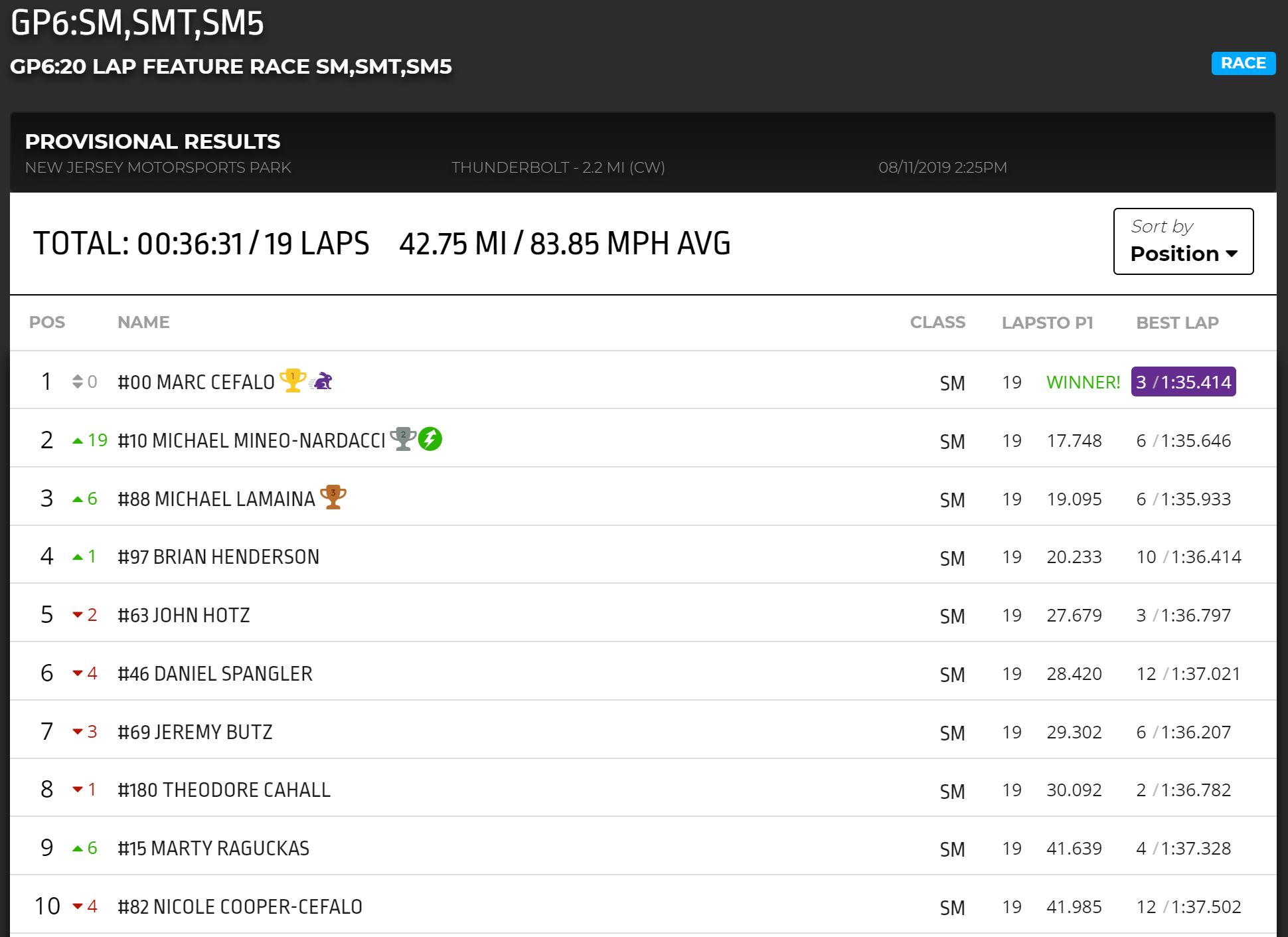 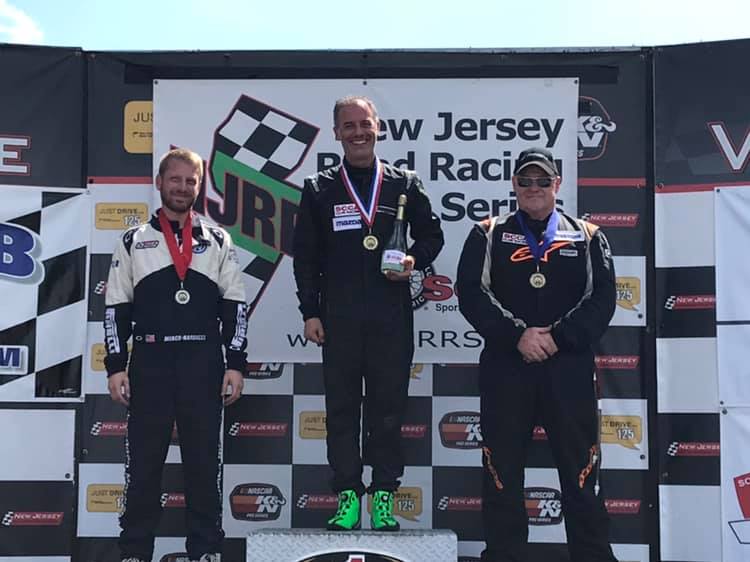 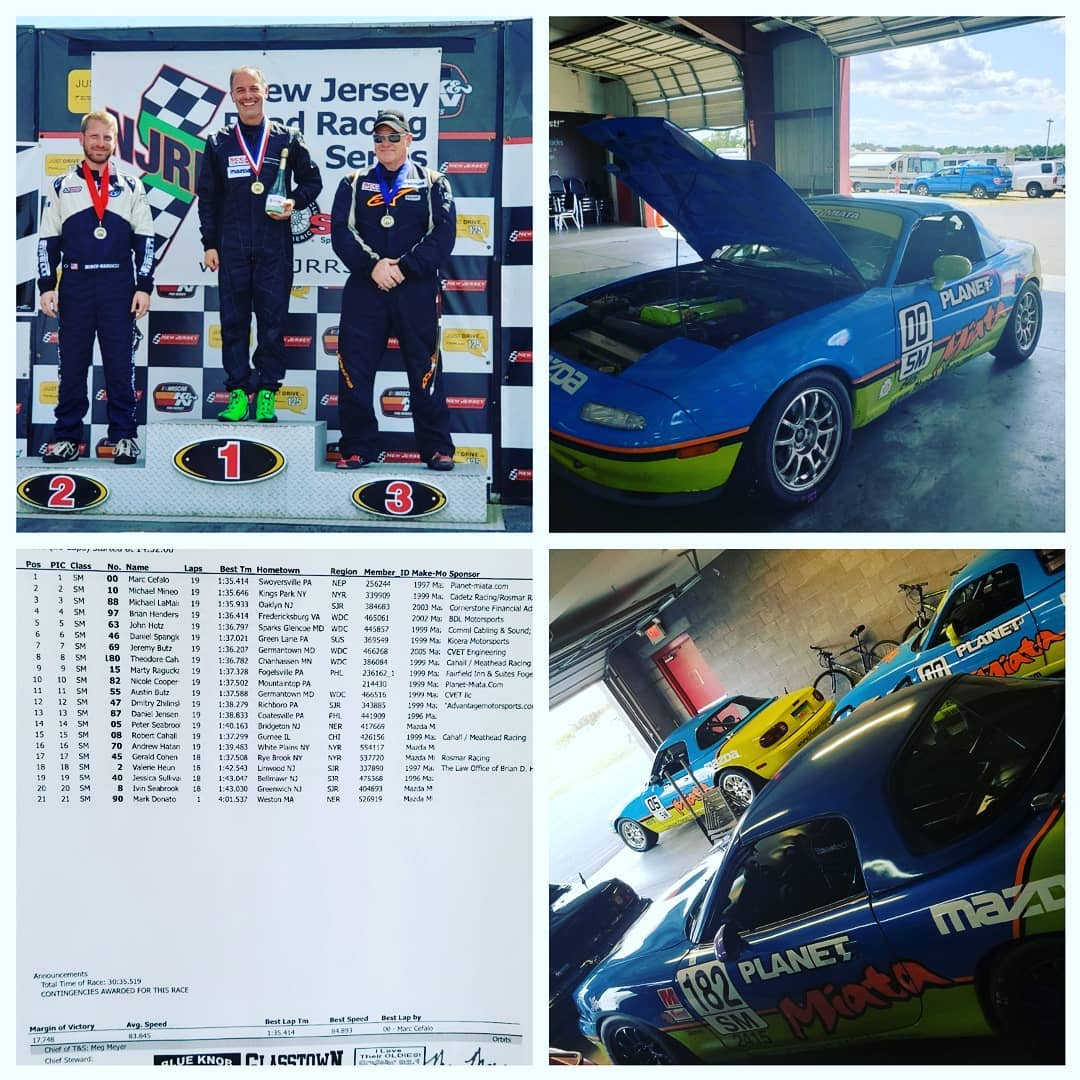 The South Jersey Region of the SCCA hosted the Summer Thunder Regional Races at New Jersey Motorsports Park this past weekend, and several of our Rossini powered Spec Miata drivers were there to compete.

Marc Cefalo was the class of the day, putting his Planet Miata Spec Miata on the pole in Saturdays qualifying, with John Hotz the fastest of the Rossini powered trio qualifying in 4th and Jeremy Butz did a super job nailing down 5th spot. Unfortunately Michael Lamania messed up his session, qualifying in a disappointing 10th place.

In Saturday’s 14 lap sprint Race, Hotz drove a very consistent lap, always in the Top-5, eventually finishing 4th. Lamaina was on the gas from the start and by lap 5 he had already moved up from 10th to 5th place. Unfortunately he couldn’t keep it together but still brought his red rocket home in 7th place. Jeremy Butz moved up to 4th place by lap two, but an incident on lap 6 dropped him all the way back to 14th, but he was still able to recover and make it back to 10th place. The win went to Michael Mineo-Nardacci with Marc Cefalo in second and Brian Henderson in 3rd.

On Sunday’s 19 lap Feature Race, Cefalo was again totally dominant with a flag-to-flag win with Nardacci in 2nd and a heroic Lamaina fighting for all he was worth, lap by lap moving up a position, then another, and eventually moved his Rossini powered, Windsor prepped red rocket into the final podium position with 3 laps to go and he held it to the end. Hotz started in 3rd but unfortunately dropped back to 5th by the end of the race,and Butz had a better race on Sunday too, starting in 14th and steadily moving forward to finish 7th.