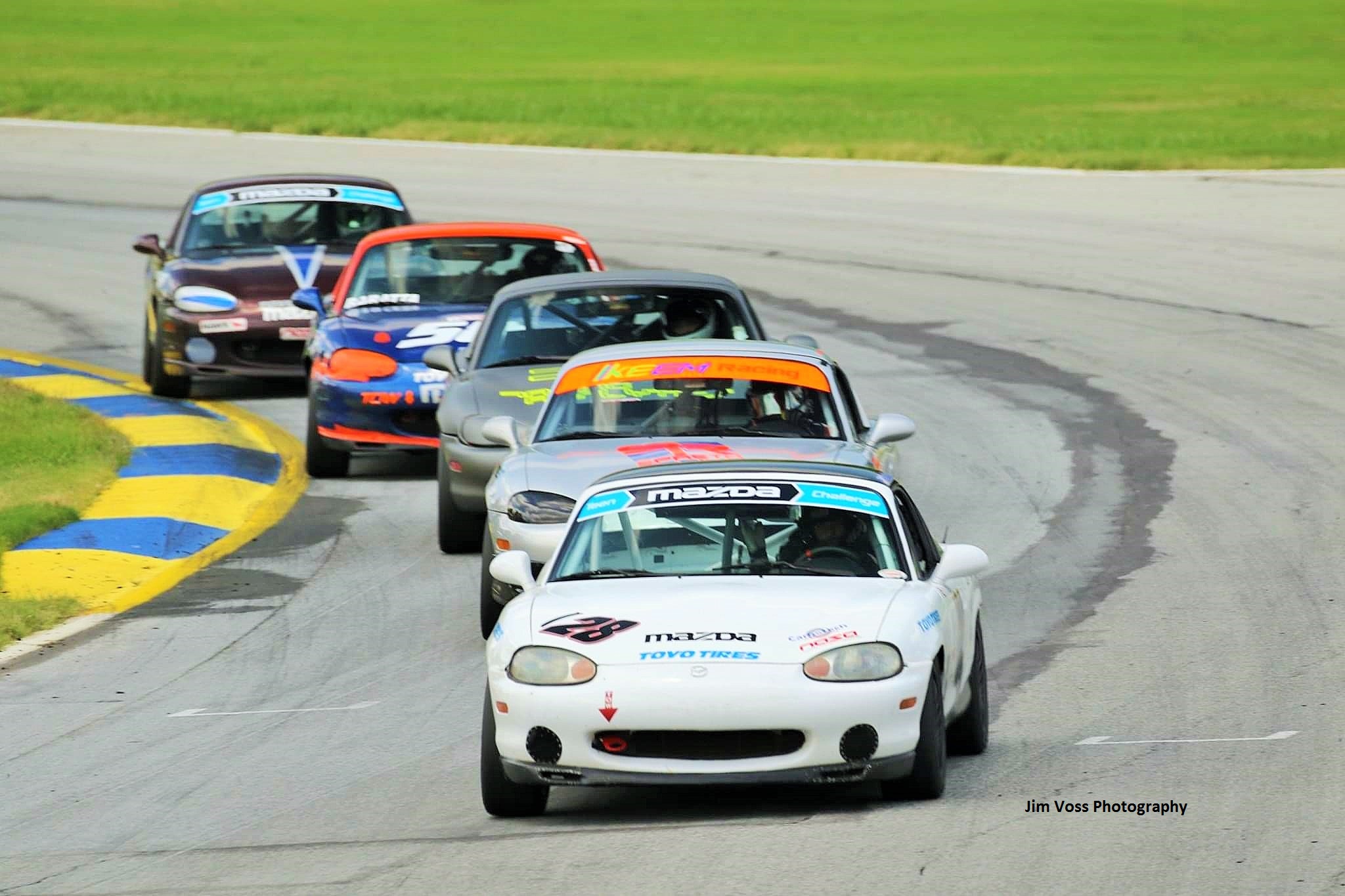 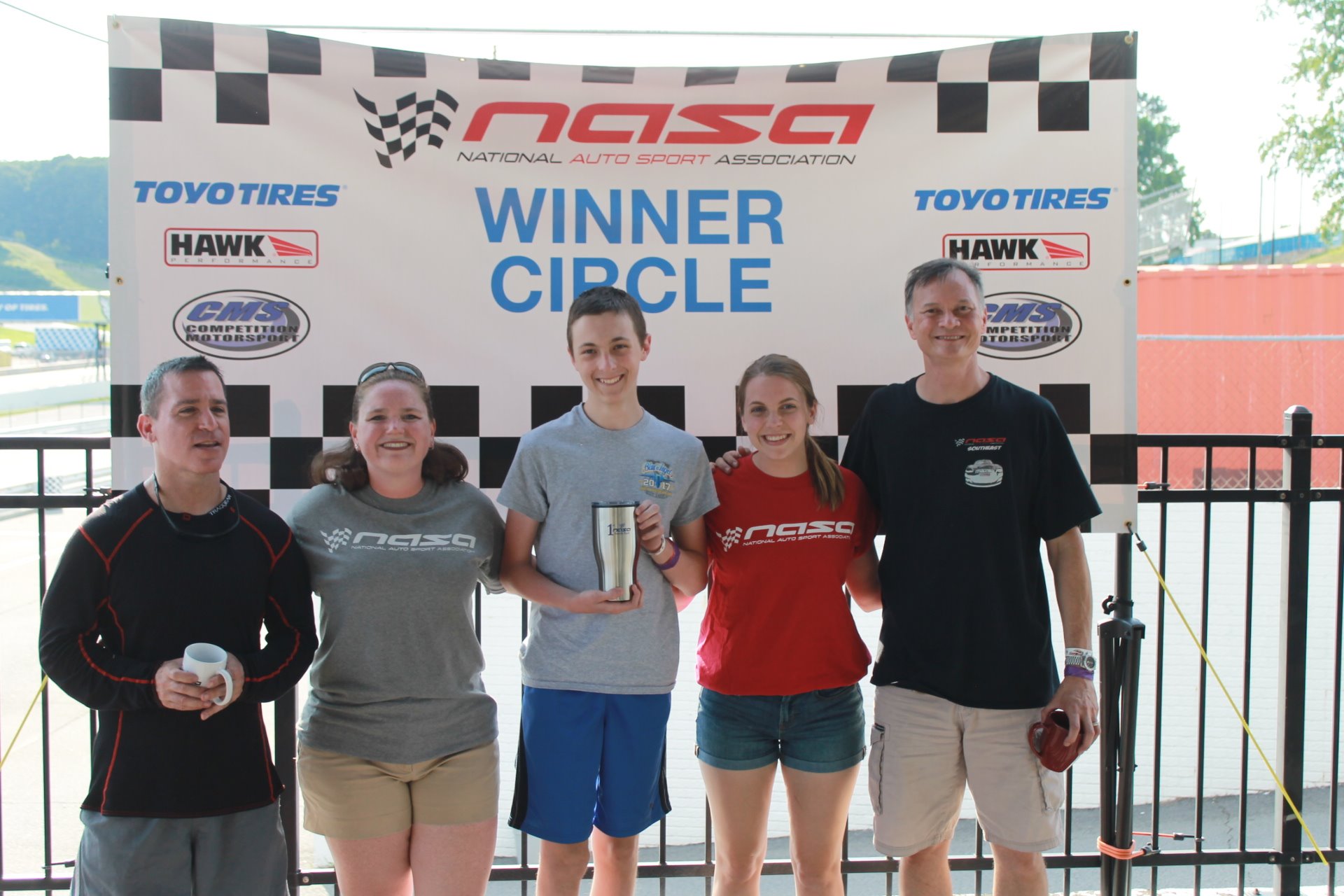 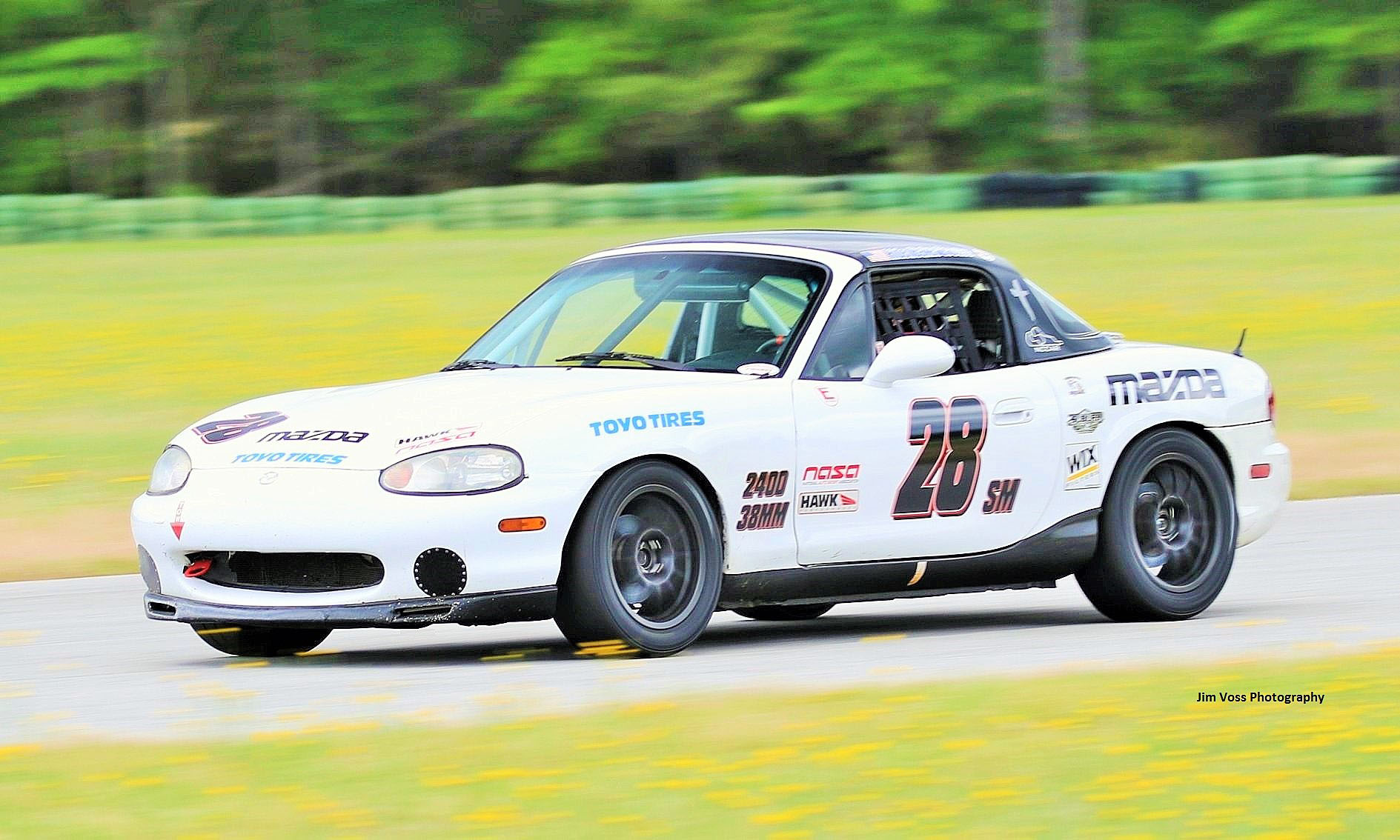 Aiden finished the season with with an amazing 7 wins and 5 second place finishes with an average finish of 1.71 for races counting toward the final championship total.

2019 was Aiden’s first full time season in Spec Miata after suffering a broken arm in the middle of the 2018 season.

ABC Motorsport would like to thank all of their supporters who made this season a successful one: our family, Johnny, Rossini Racing Products, Carbotech Brake Pads and all the Spec Miata community. ABC Motorsports is looking forward to getting 2020 started soon.