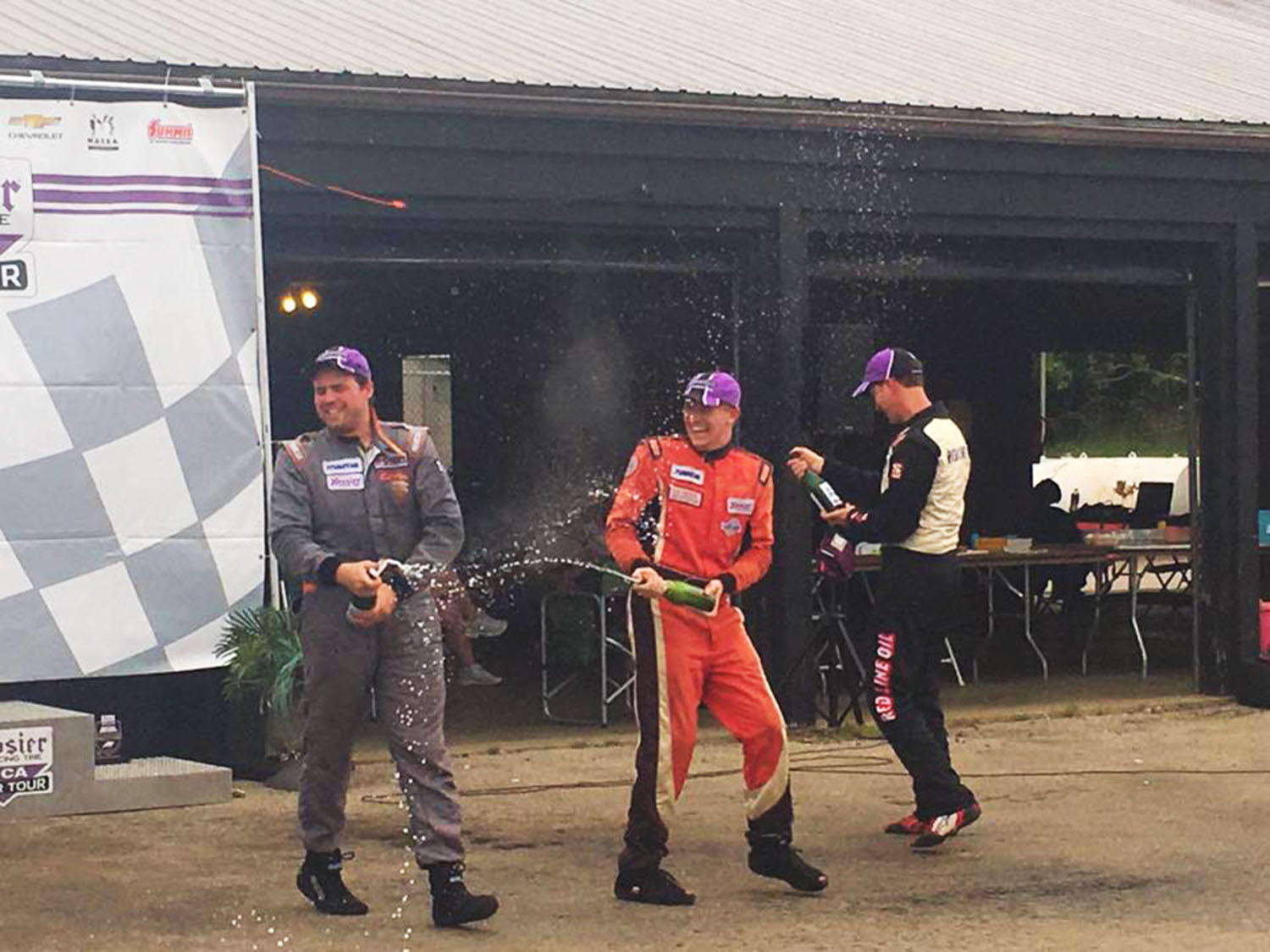 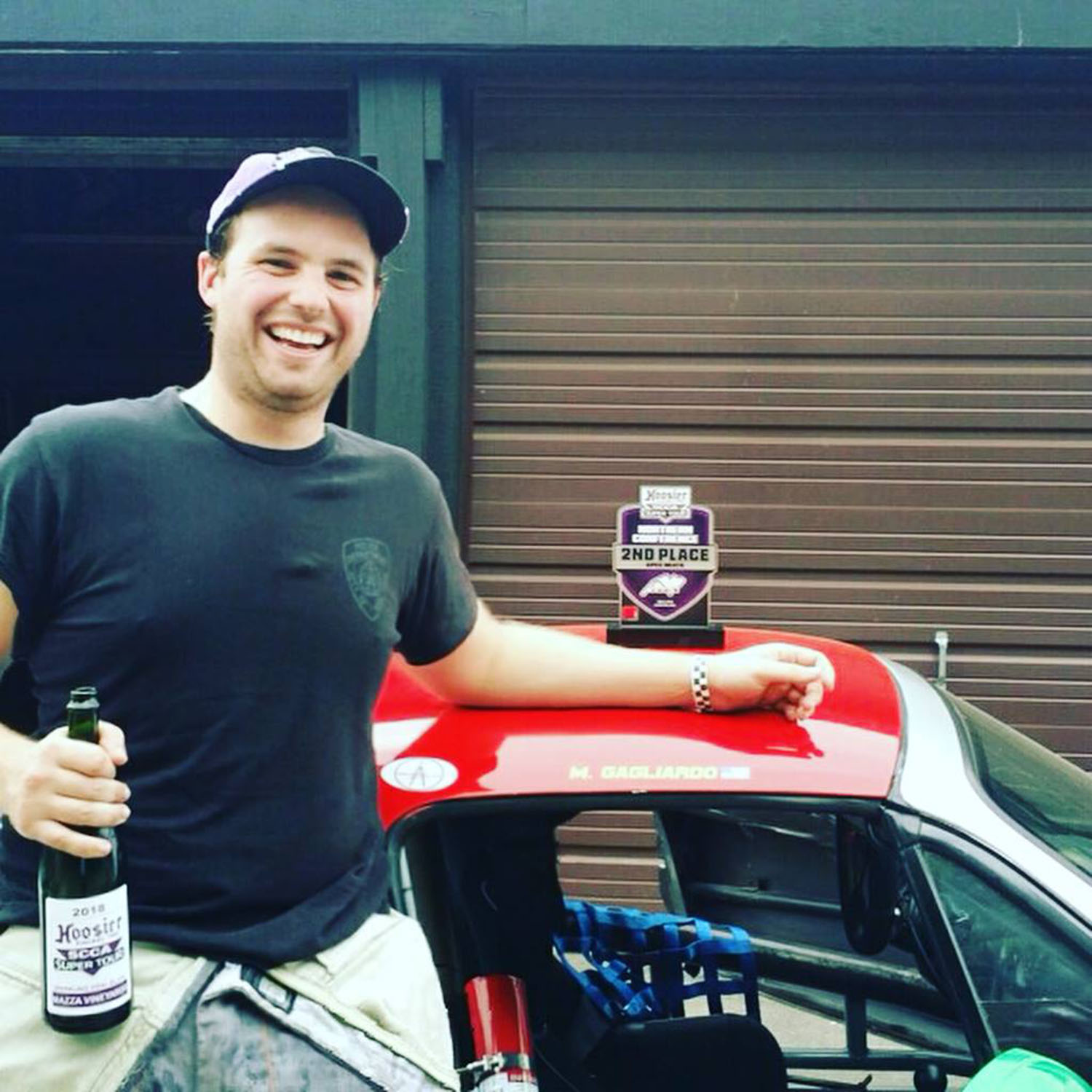 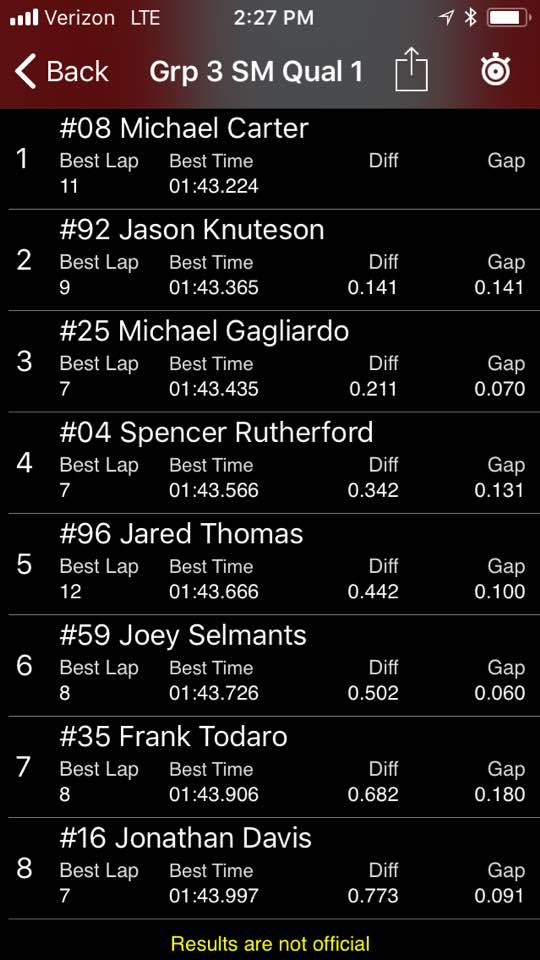 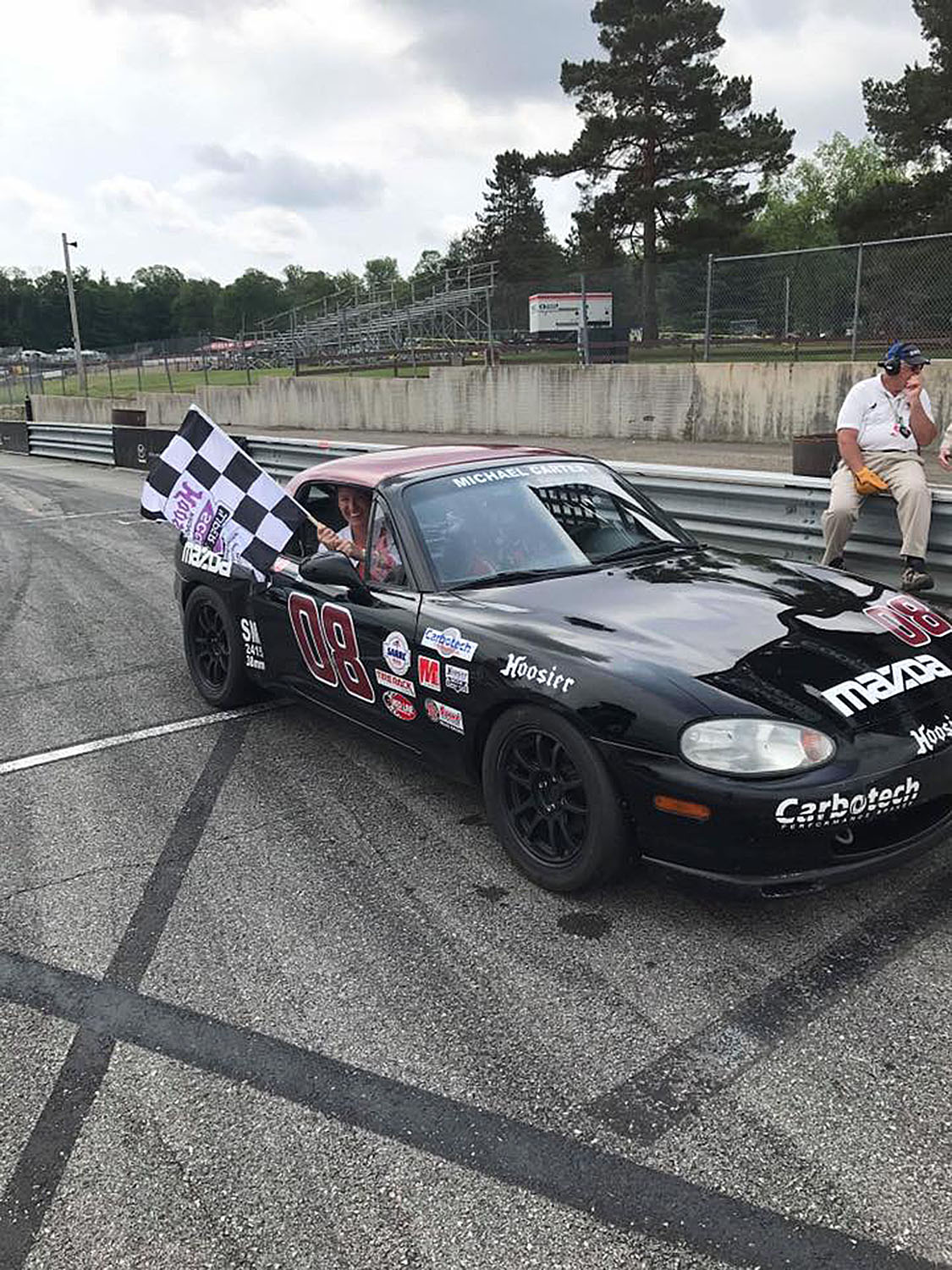 The eighth leg of the 2018 Hoosier Super Tour season took place this past weekend at the Mid Ohio course. Several fast Rossini powered drivers made the trip to show their stuff, including points leader Michael Carter, Michael Gagliardo, and Jonathan Davis.

Showing his current dominant form Michael Carter quickly laid down the fast lap in qualifying ahead of Jason Knuteson and Gagliardo. Rossini team mate Jonathan Davis was a distant 12th but only 8/10ths behind the pole sitter, indicating the strength of the field.

In Saturdays Race 1, Carter got away to an early lead with Gagliardo in 2nd and Knuteson in 3rd. As the race wound down to the final laps Gagliardo started closing the gap on Carter and sure enough they tangled on the last lap, allowing Knuteson through to win his first Hoosier Super Tour event. Carter was able to recover and finish 12th with Gagliardo back in 19th. Davis was the top ranking Rossini driver with his 7th place finish.

The incident between team mates Gagliardo and Carter unfortunately ruined a podium perfect season for Carter who had stood on the podium in every single Majors and Super Tour event that he has competed in this year.

In Sunday’s Race 2, Carter once again got out to an early lead, and held off a strong charge from Michael Gagliardo who finished 2nd, just 5/10ths of a second behind. Knuteson was 3rd and Jonathan Davis driving himself to a fine 6th place finish.

All in all a great weekend for our drivers and our engine program. On to the June Sprints for the 9th leg of the Hoosier Super Tour.