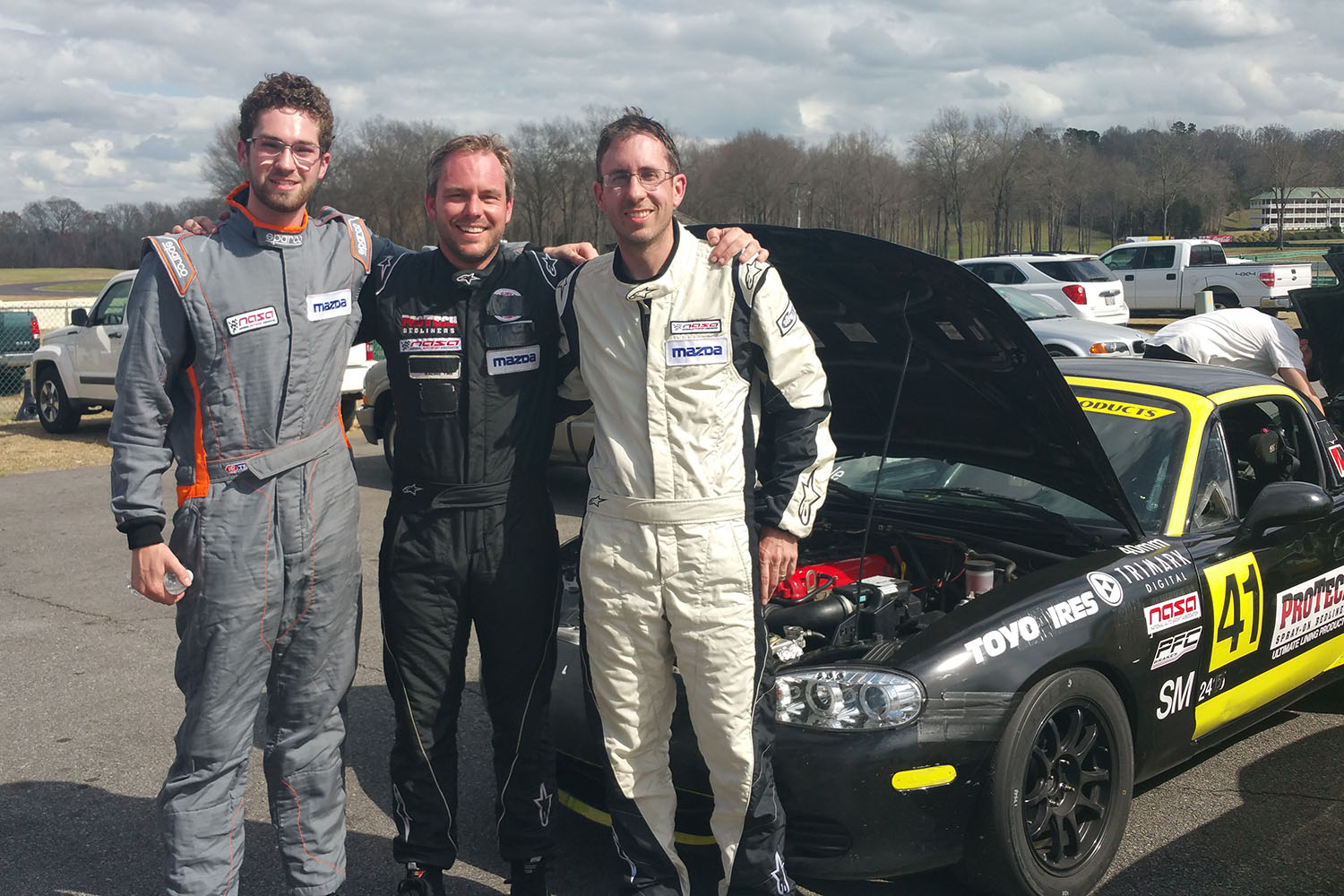 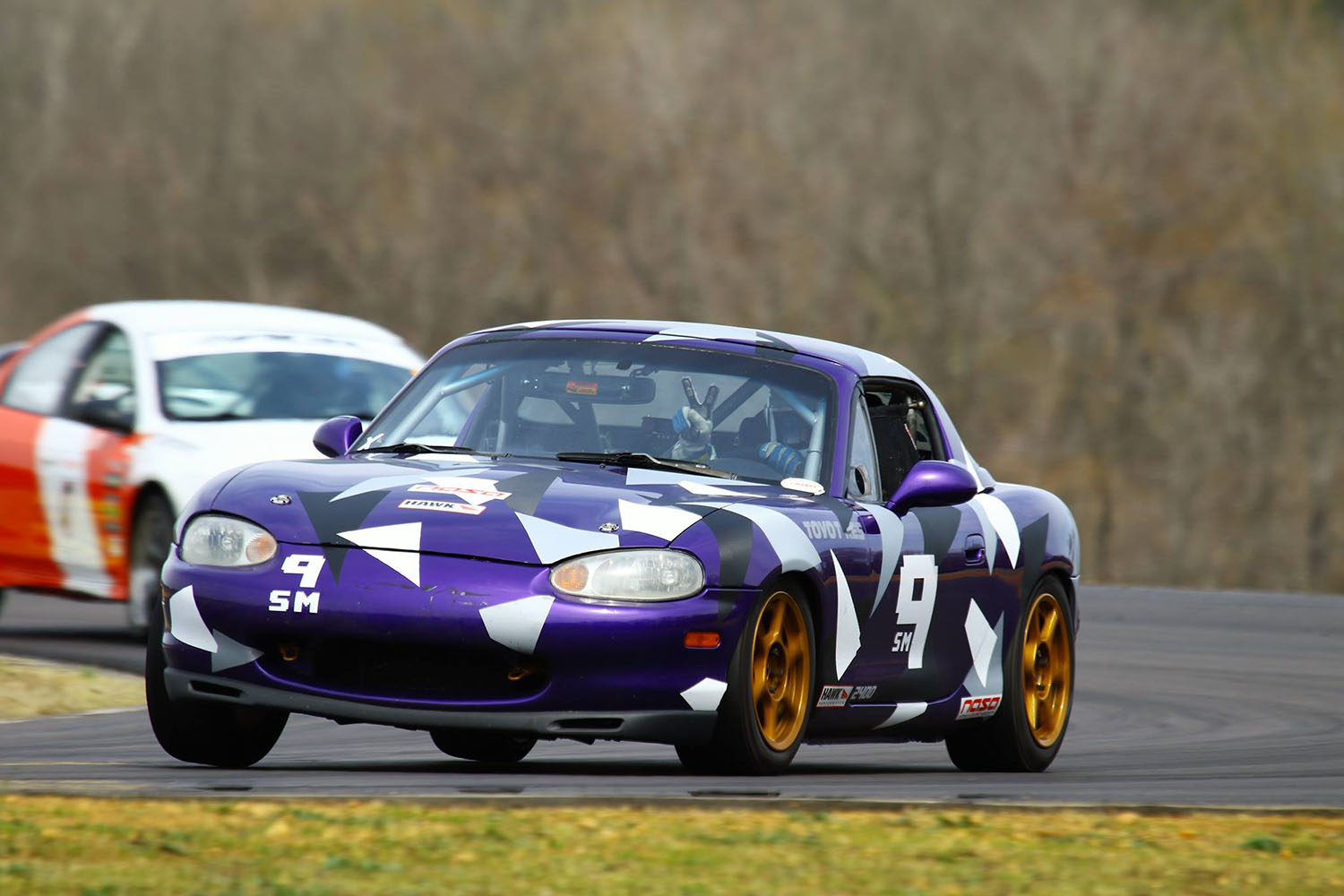 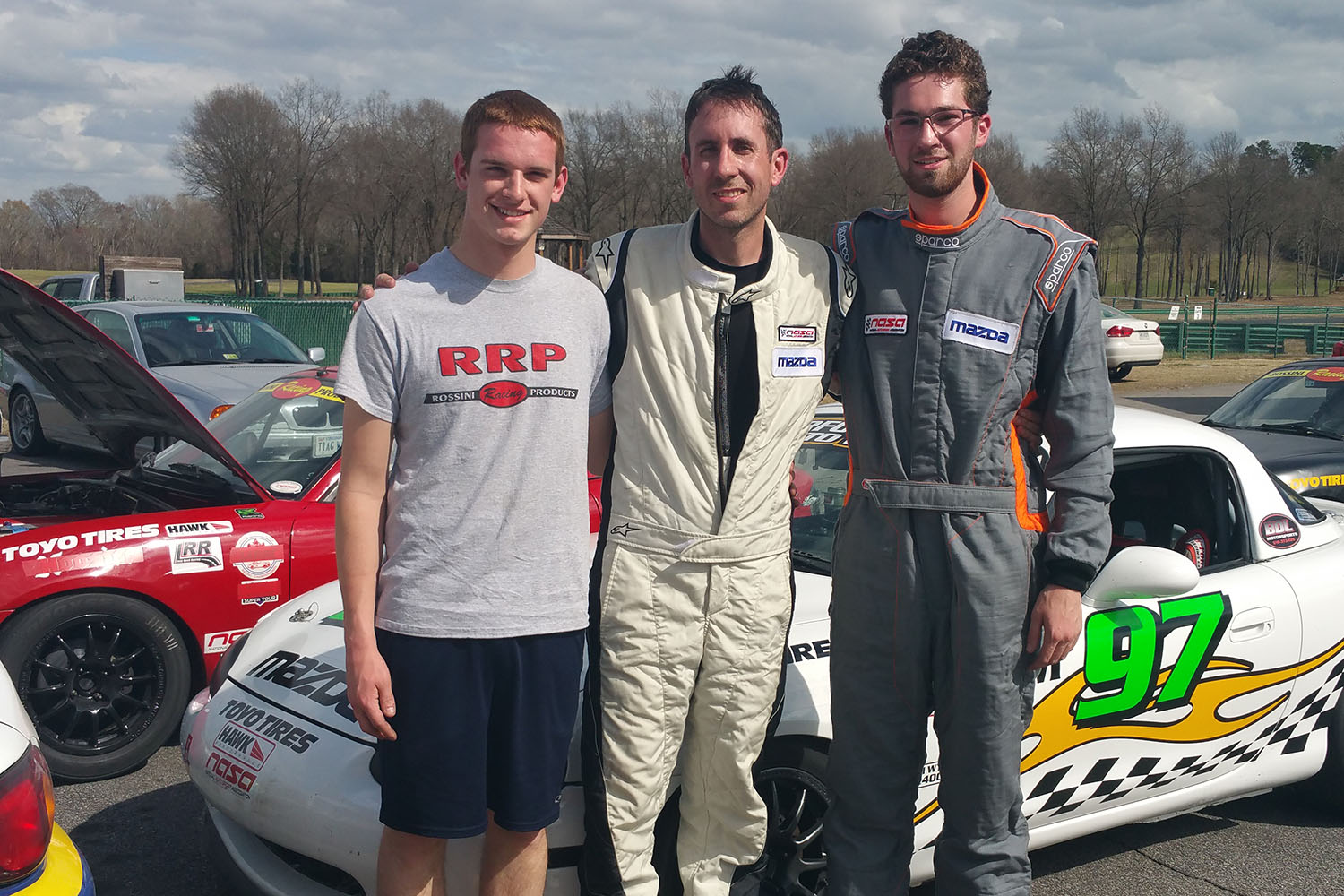 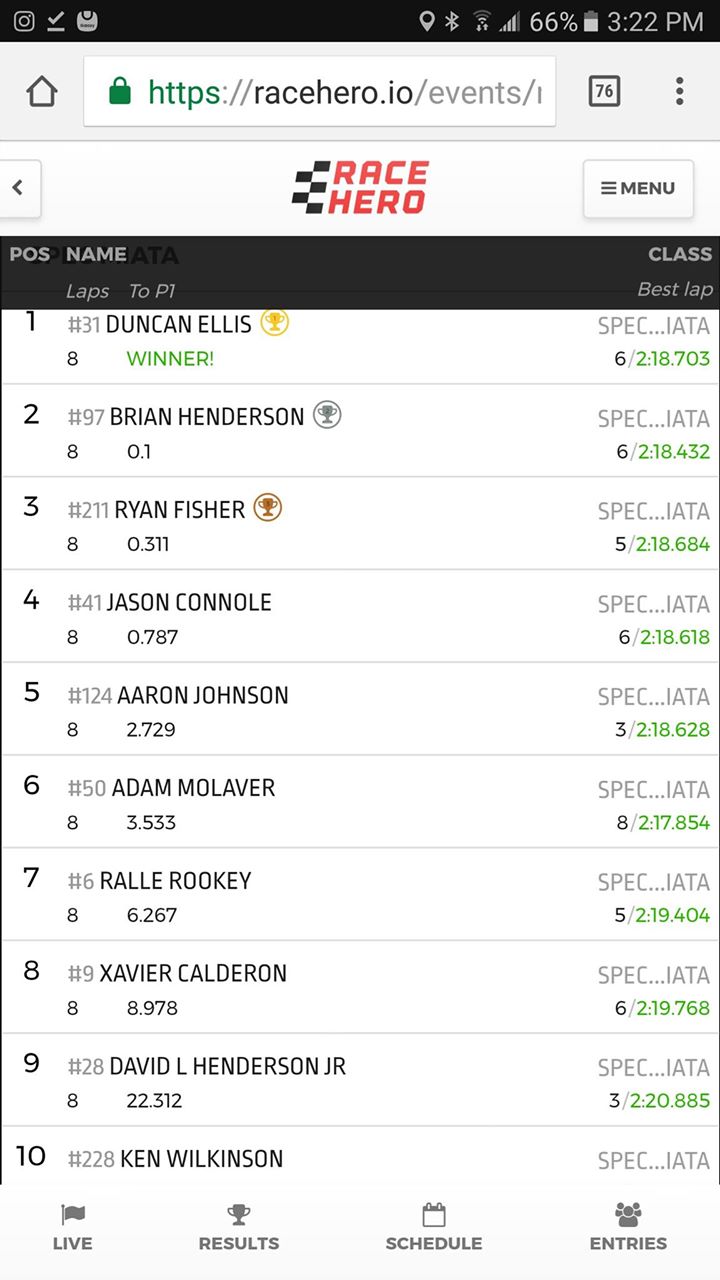 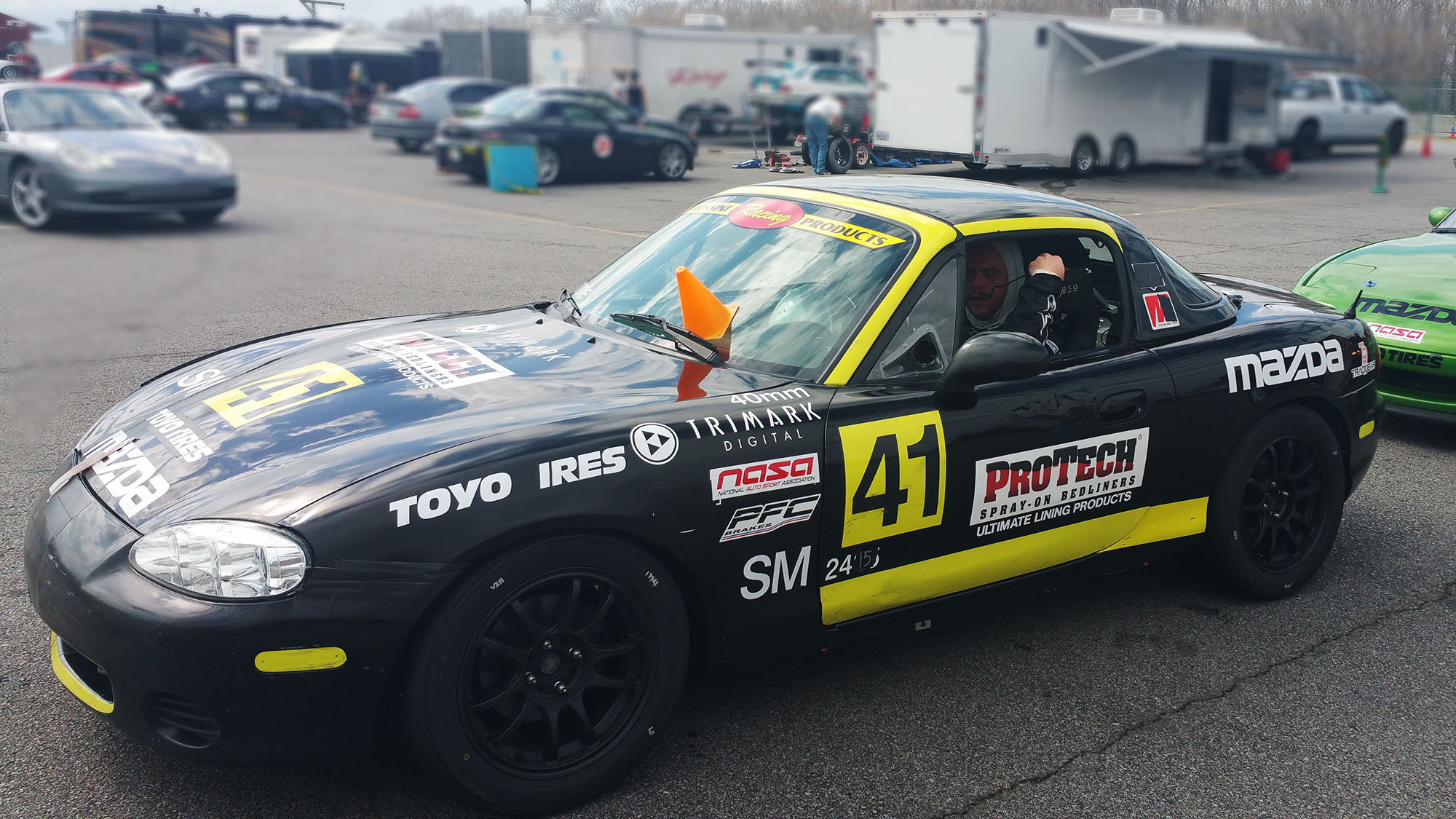 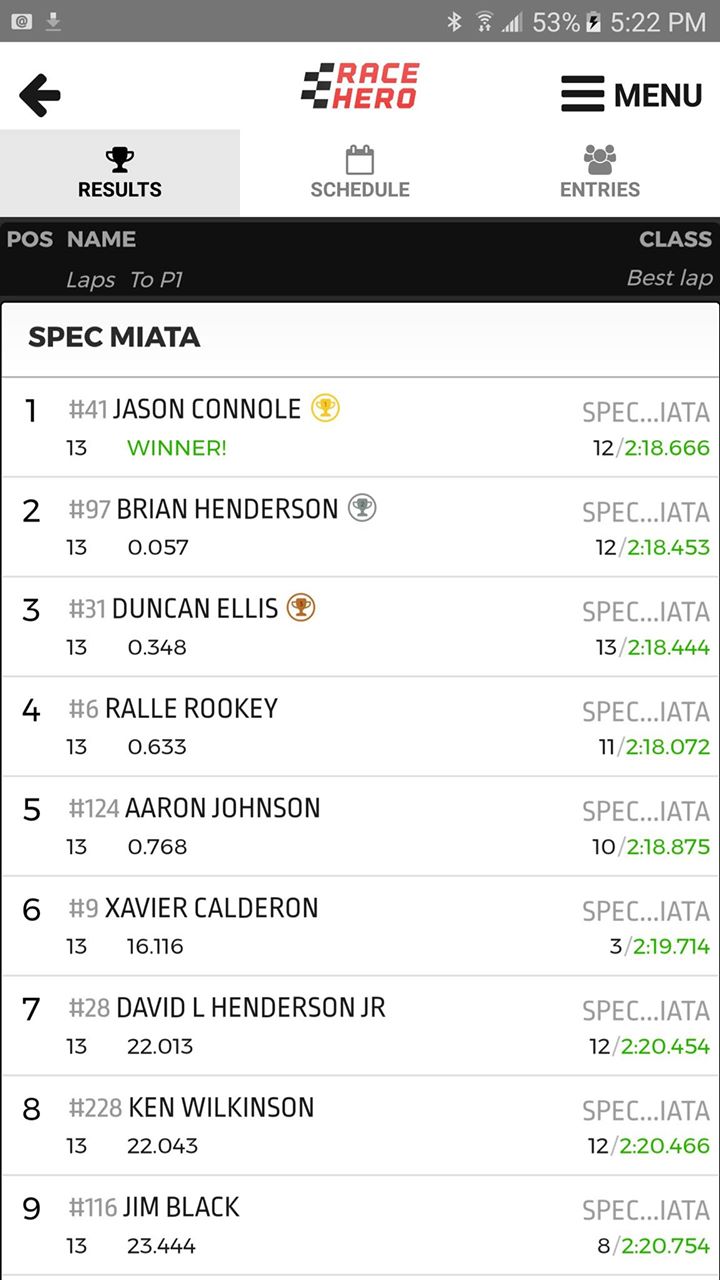 The 2017 NASA season is starting off in an amazing way with our Rossini powered Spec Miata drivers sweeping the podium in both races at VIR this past weekend during the NASA Mid Atlantic March Madness event.

Huge congrats to new Rossini driver, Aaron Johnson, who put his NA 1.8 Mazda Miata on the pole in front of a strong field of Spec Miata drivers.

We are really pleased and excited by our performance so far this season, and thankful of the great drivers that have chosen to run our engines.

We are thrilled to announce that Duncan Ellis, Jason Connole and Brian Henderson are the three NASA drivers whose names will be put into the hat for the Lucky Draw to win a fully supported pro-ride at the Pirelli World Challenge, courtesy Rossini Racing, Long Road Racing and Mazda Motorsports. Into this hat, the top five Rossini powered finishers at the VIR Super Tour will also be added. More details here… 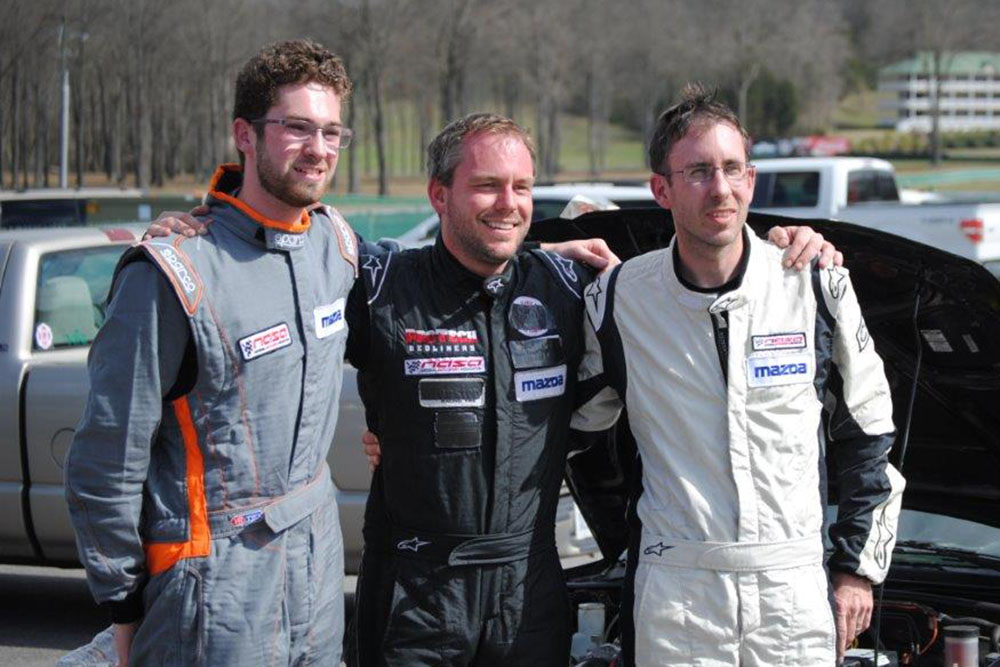 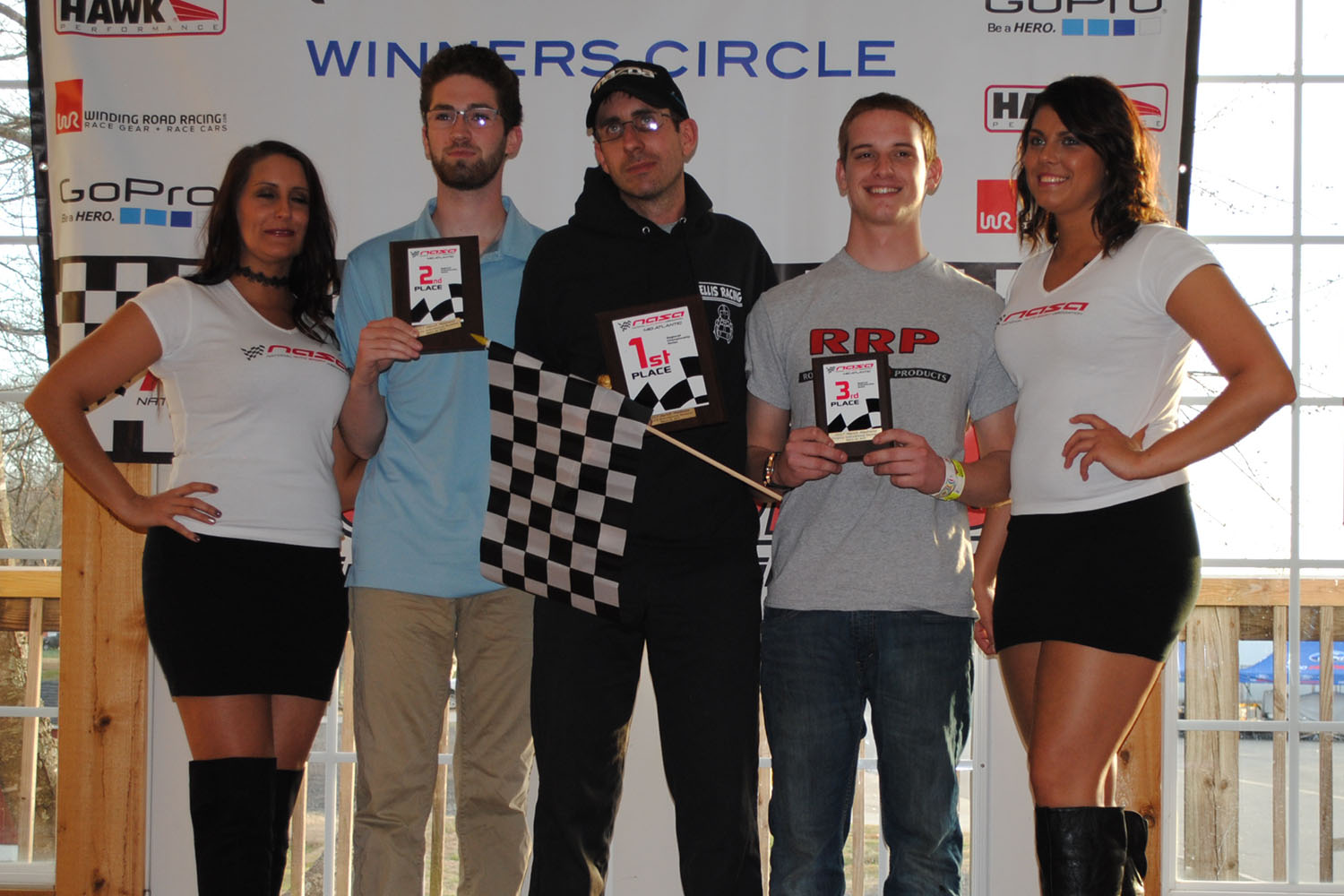 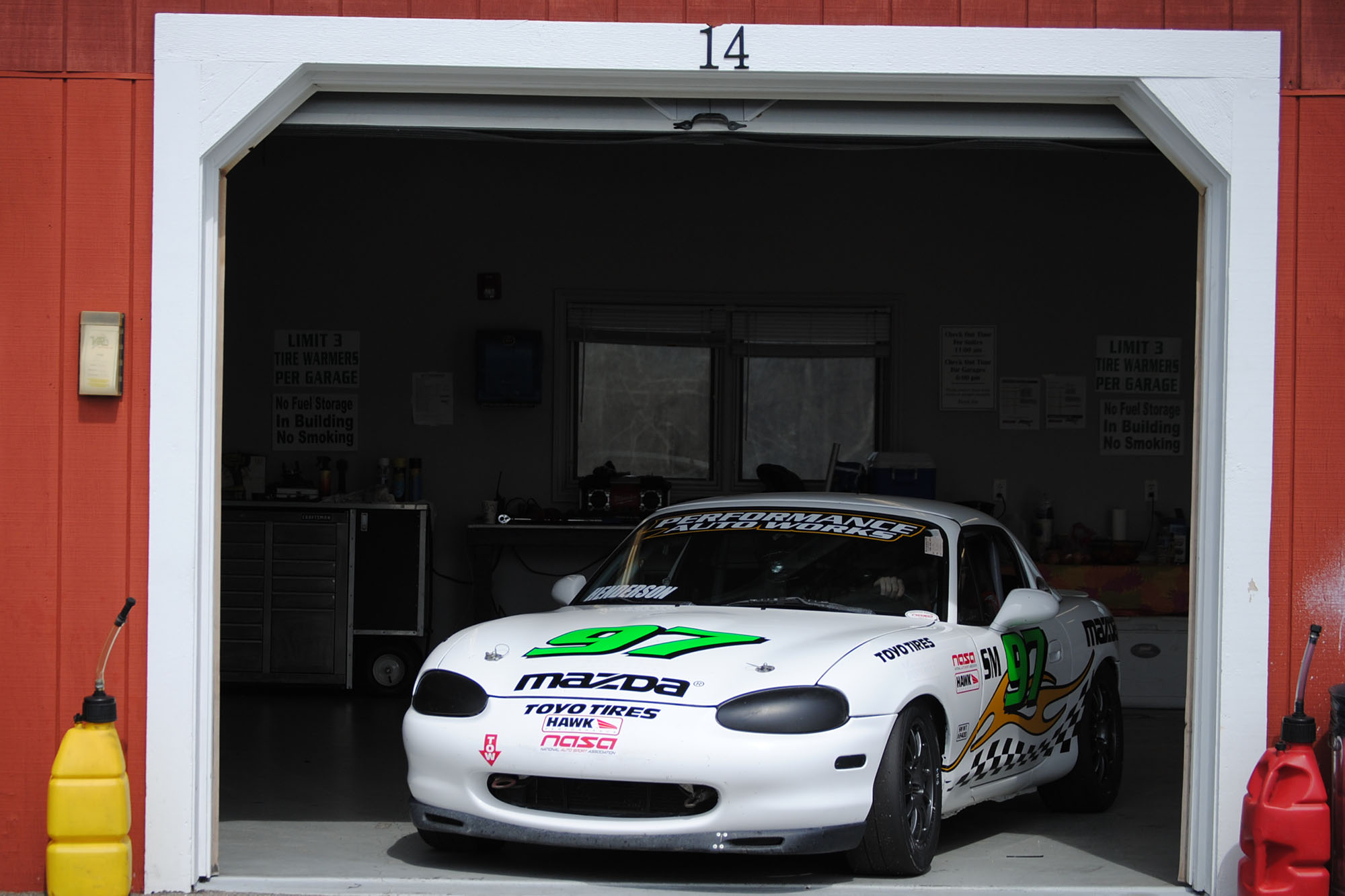 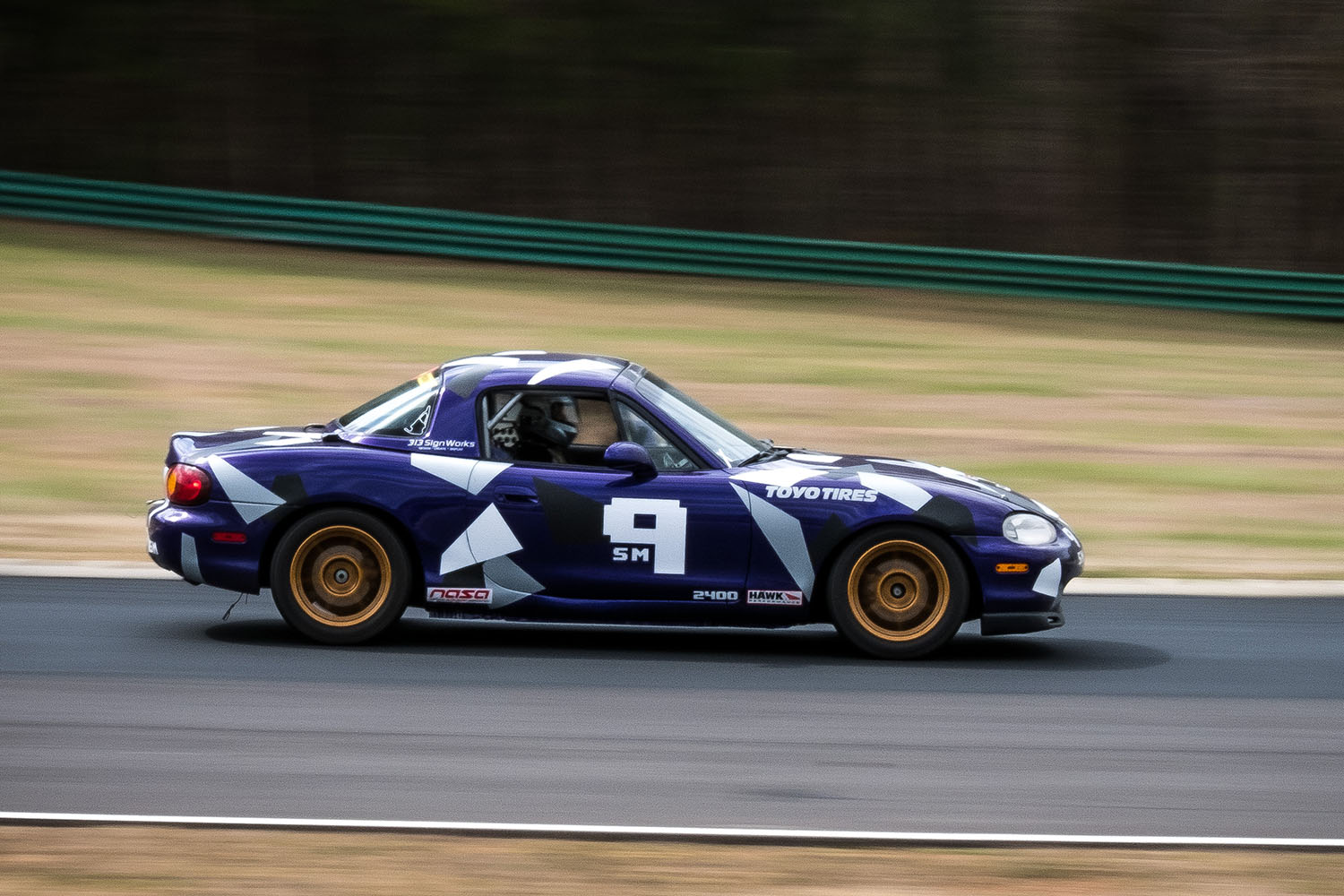