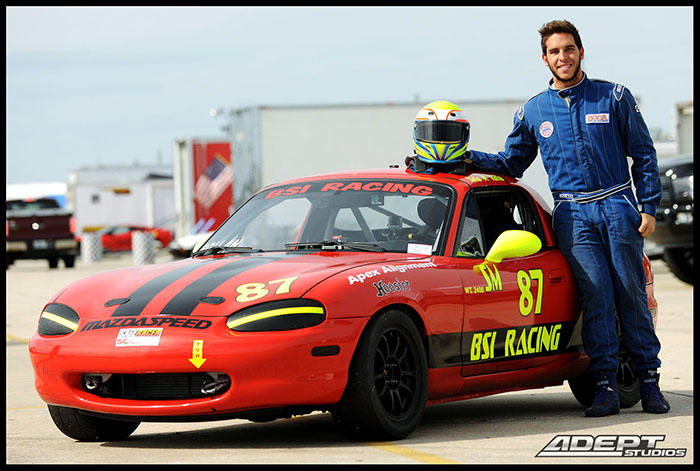 Steyn, who has podiumed five times in six races would be leading the championship but lost his points from the first two races due to a technical infraction.