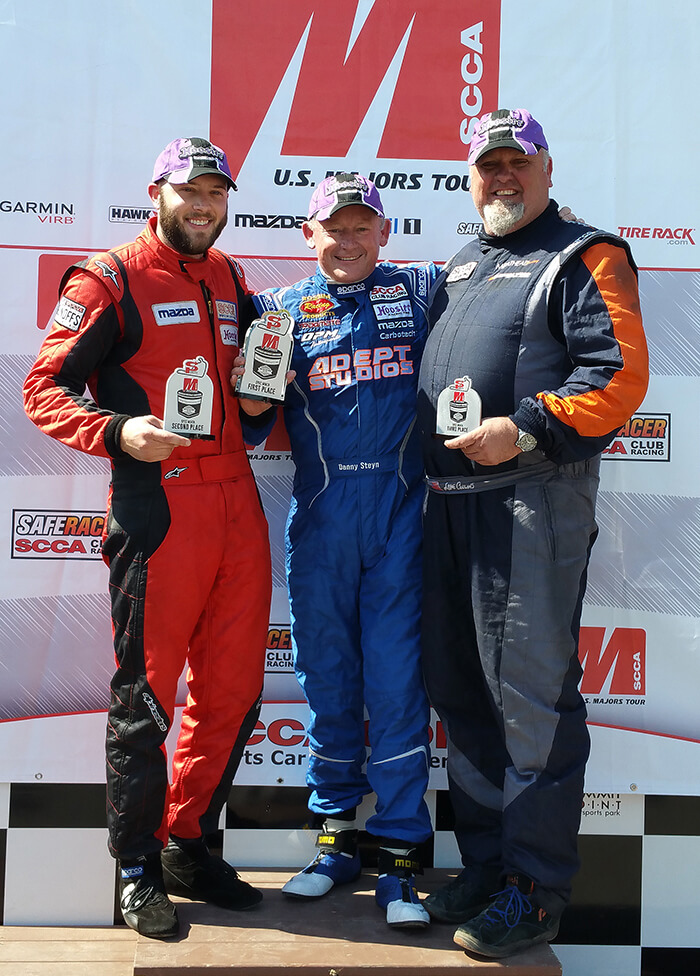 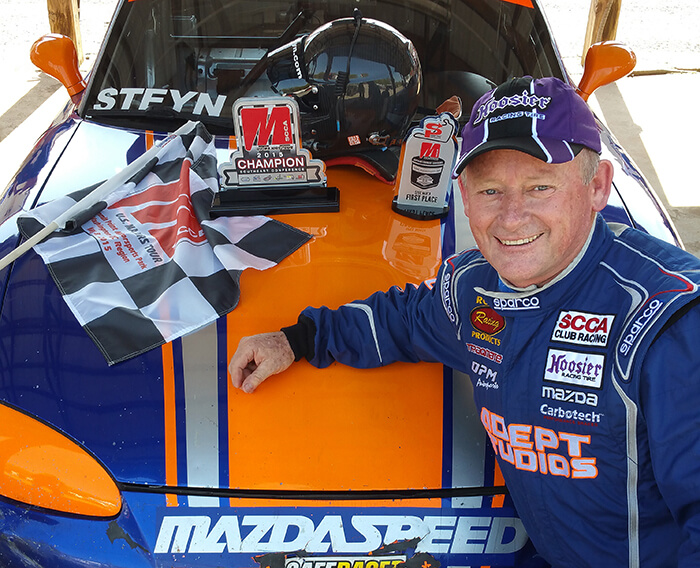 Rossini Racing is proud to announce that team driver Danny Steyn won Sunday’s Race 2 at the Summit Point Majors race to clinch the South East Conference Majors title for 2015. This was Steyn’s first Majors win of the season despite finishing on the podium in 10 of the 12 races.

Also a big shout-out to Mike Lamania for his 6th place at Summit, and to Jason Connole for getting back to the grid for Race 2 after a gut wrenching crash in Race 1. Thanks to all Rossini racers for the great representation you give our engines every weekend..