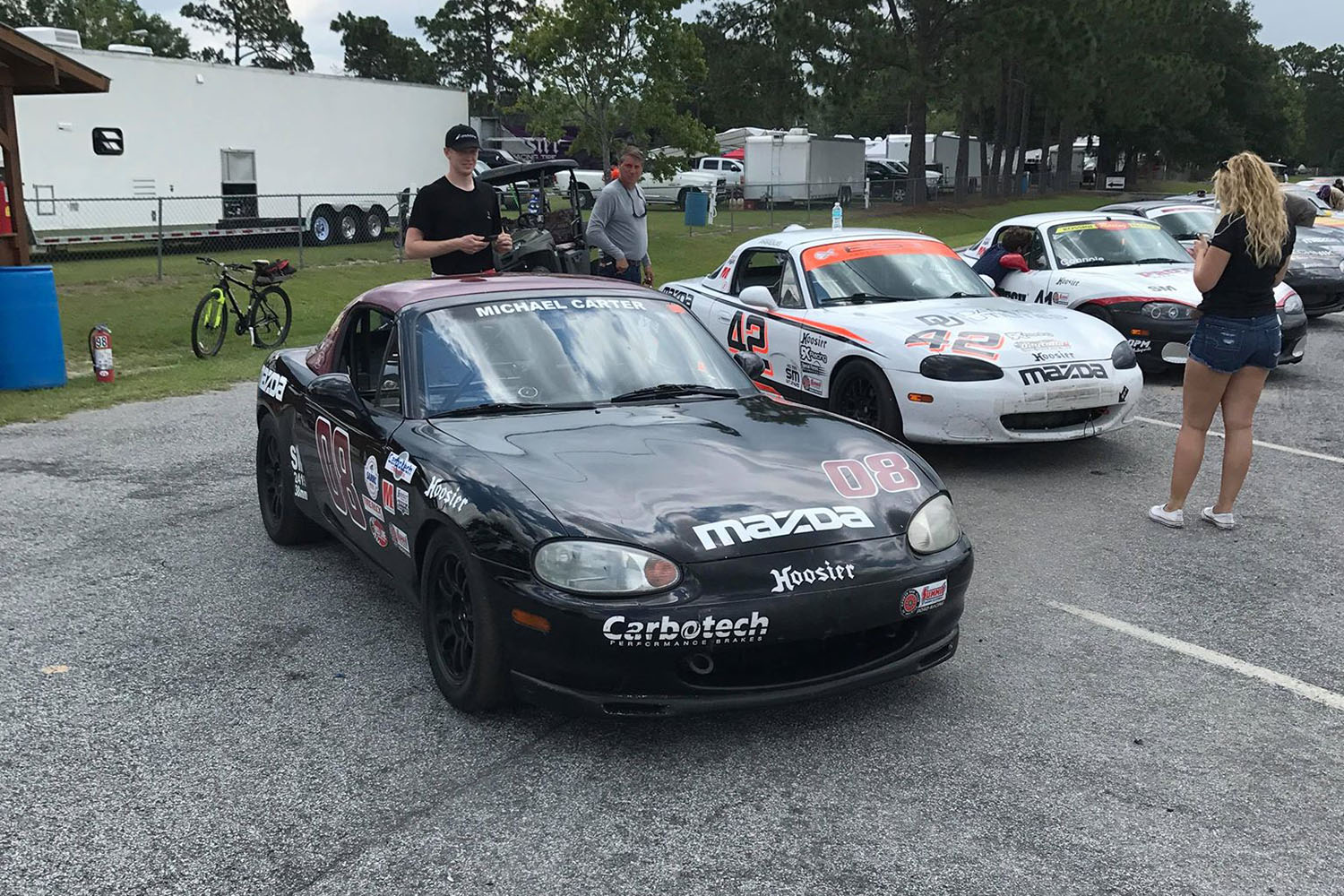 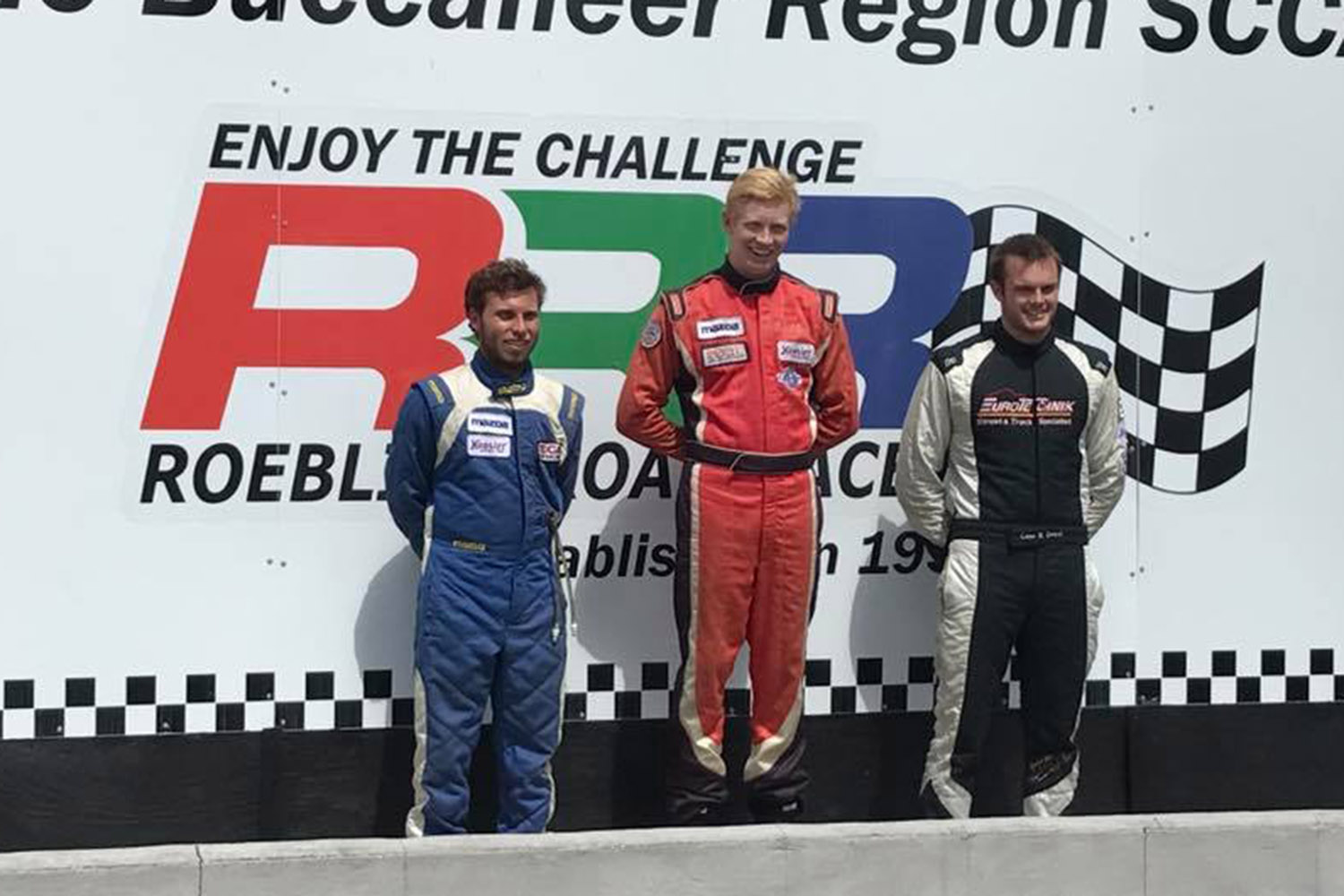 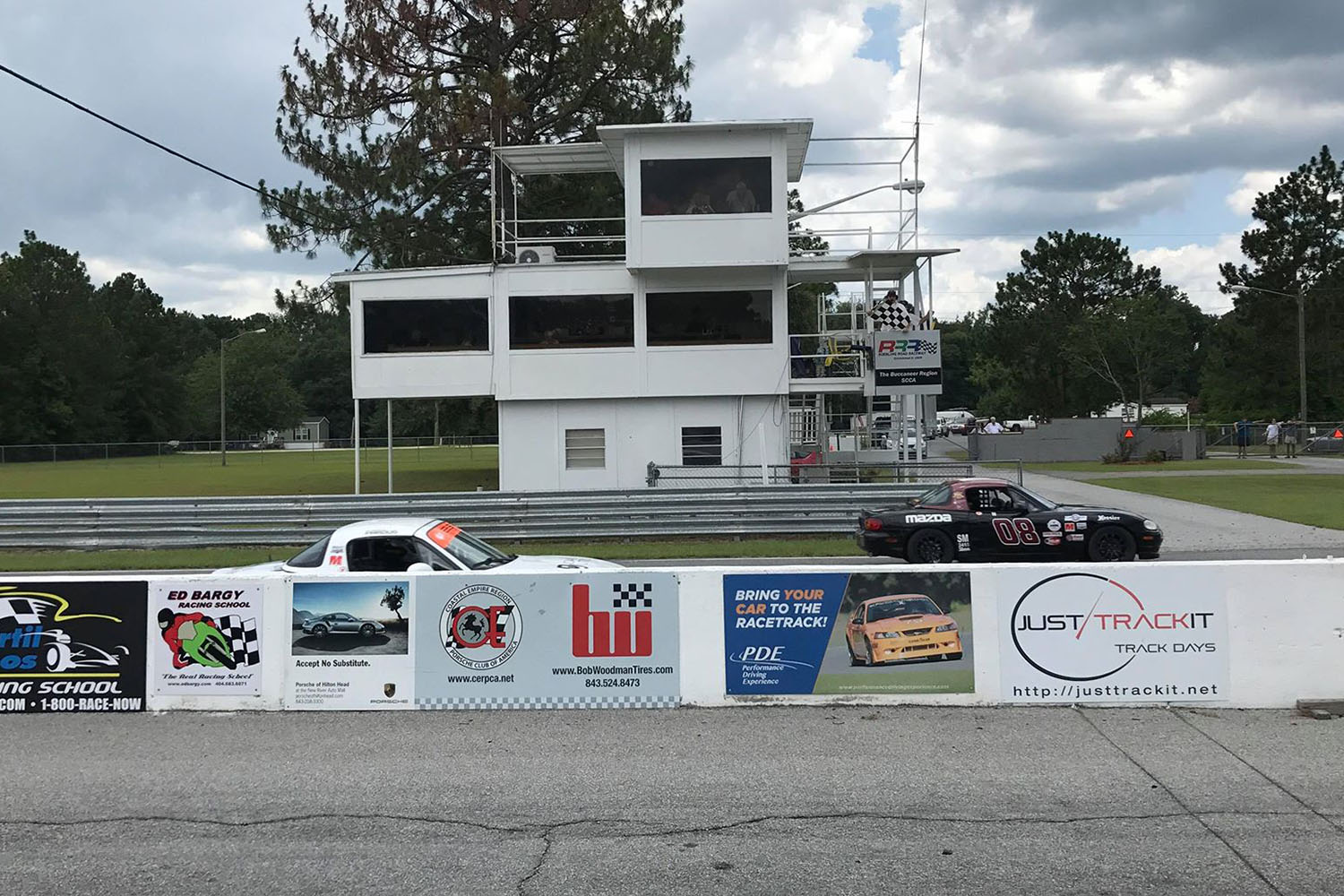 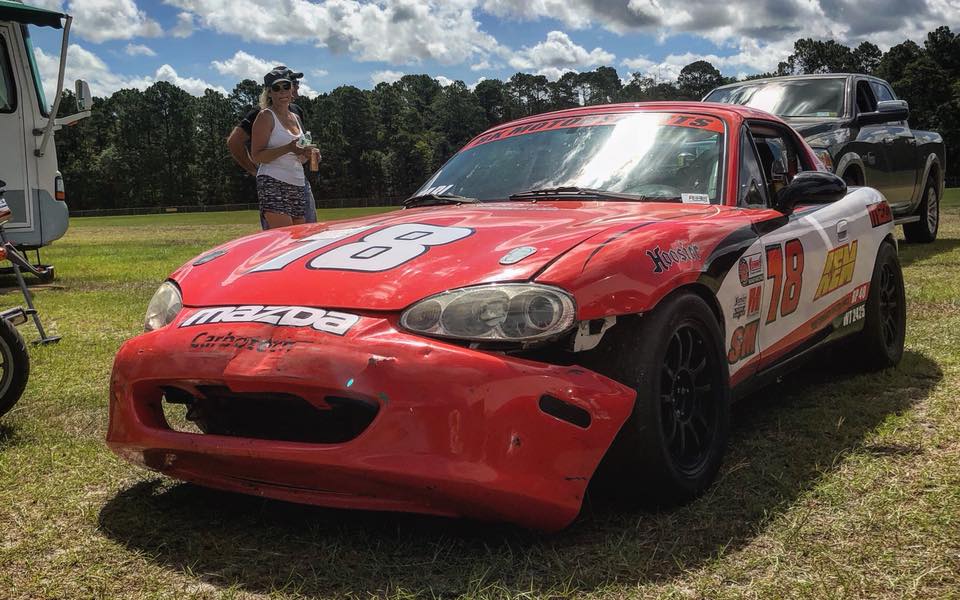 Starting in early January, the SE Conference Majors events took place at at seven South Eastern Tracks, and drivers accumulated their best 8 races out of the 14 possible results.This past weekend the final event of the SE Conference event was held at Roebling Road in Savannah Georgia, and several Rossini powered drivers were there to secure their points.

Michael Carter had been on a roll all season, winning 4 out of the 12 races so far and finishing on the podium for the remaining eight. So he was there to put the nail in an exceptional season. Jason Connole was there to add to his 6th place in the series and to sharpen his skills for the upcoming championship events later in the season. Third pace in the Conference points was another Rossini driver, Danny Steyn but he was not able to attend due to work commitments. Other Rossini powered drivers included Jarrett Jones, Joe Tobin , Evan Karl, Thomas Caniglia, Zach Amos and Quintin Cowart.

In Qualifying Carter immediately showed his form by putting his Spec Miata on the pole ahead of Preston Pardus and Jason Connole. Jones qualified in 5th place with Tobin in 7th and Karl in 10th place.

In Race 1 Carter got out to an immediate lead and dominated the race. Unfortunately Caniglia had an off and ended up deep in the woods, and another incident brought out the caution, significantly shortening the number of laps run under green. On the restart and sprint to the finish, Carter was able to hold off Preston Pardus to win by a couple of car lengths. Case Crowell finished third on the podium, Jarrett Jones finished 4th, Jason Connole 5th and Joseph Tobin finished 7th.

Race 2 was a mirror image of Race 1. Another early race incident took out both Jason Connole and Jarrett Jones, once again bringing out the Full Course Yellow. Unfortunately he race was also checkered prematurely due to the Sunday Quiet Time requirement. Carter finished on the top step of the podium, leading home Preston Pardus, and Case Crowell rounded out the podium. Evan Karl finished a superb 4th place despite being his first time on the track. Joseph Tobin came home in 6th and Zach Amos finished 7th. Quintin Cowart finished first in the SMSE Class

Another great weekend for Rossini with Michael Carter winning the SE Conference Majors series in Spec Miata, and an impressive showing overall by our Rossini powered drivers. Congrats Michael on an exceptional season and we expect great things from you as the season progresses.