Jedd Fahnestock is one of the top runners in the Mid Atlantic Region and in 2011 is currently holding down 2nd place in the MARRS championship.

Jedd got started running his dad’s Honda CRX at track days, and then jumped in at the origin of the Spec Miata class in 2004. He ran for a year and them money ran out. He took 5 years of racing, and then in 2010 with the help of funding from family, stared his Spec Miata career back up. His background in cage building at Piper Motorsports was a great asset.

He campaigns a 1999 Spec Miata that he built himself, and is powered by Rossini Engines. 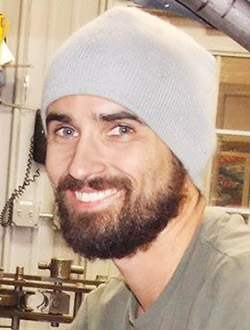 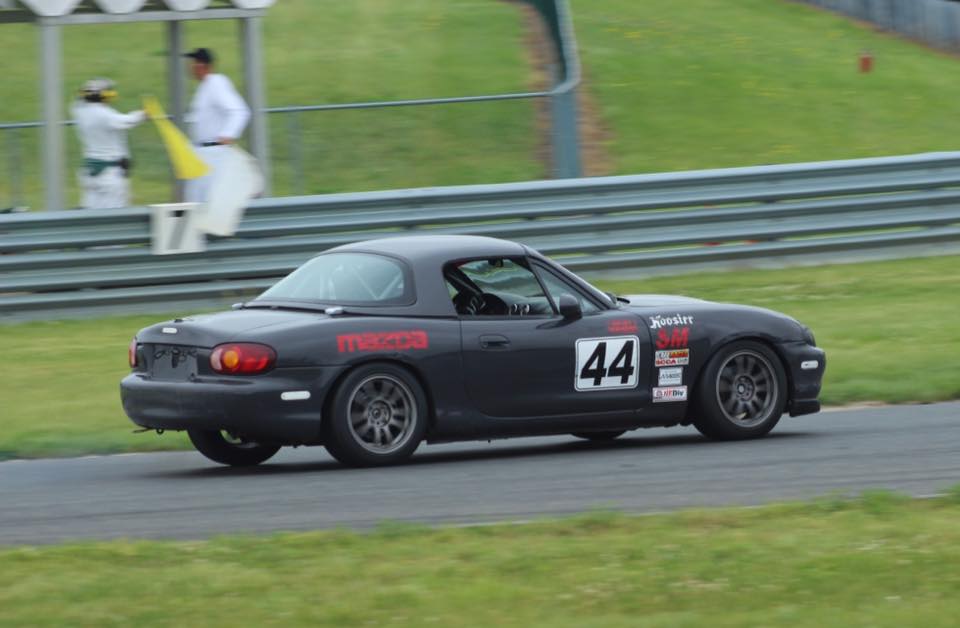 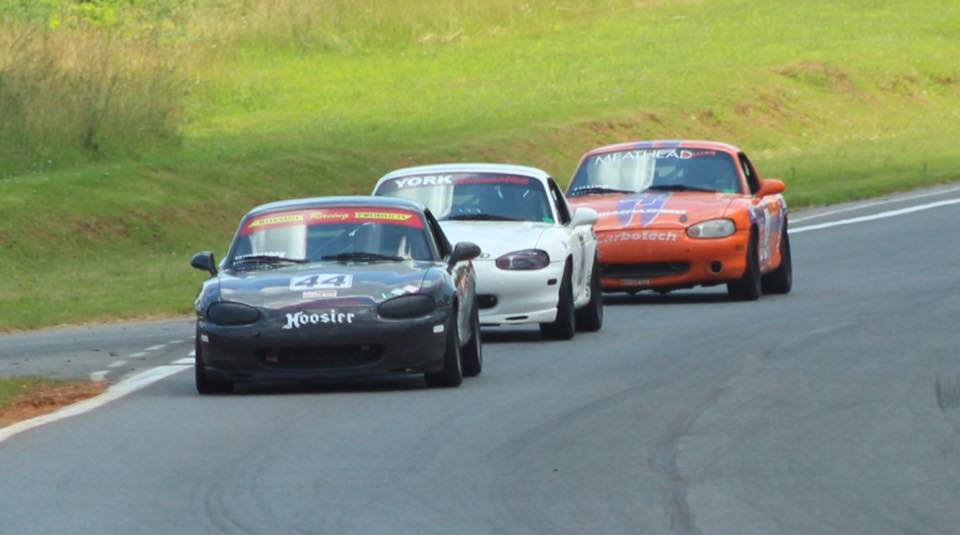 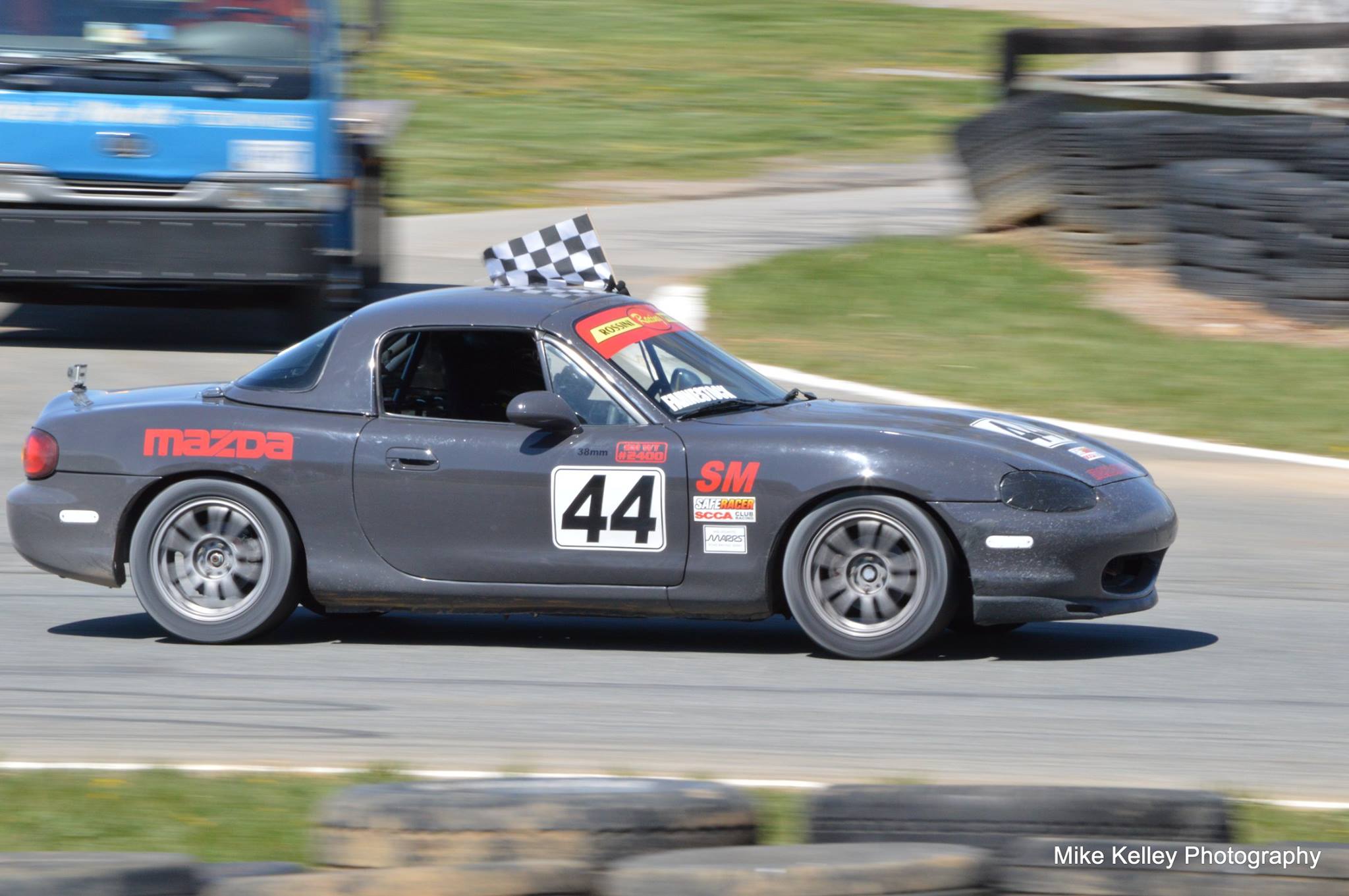